A bloody moon rose in the skies over California 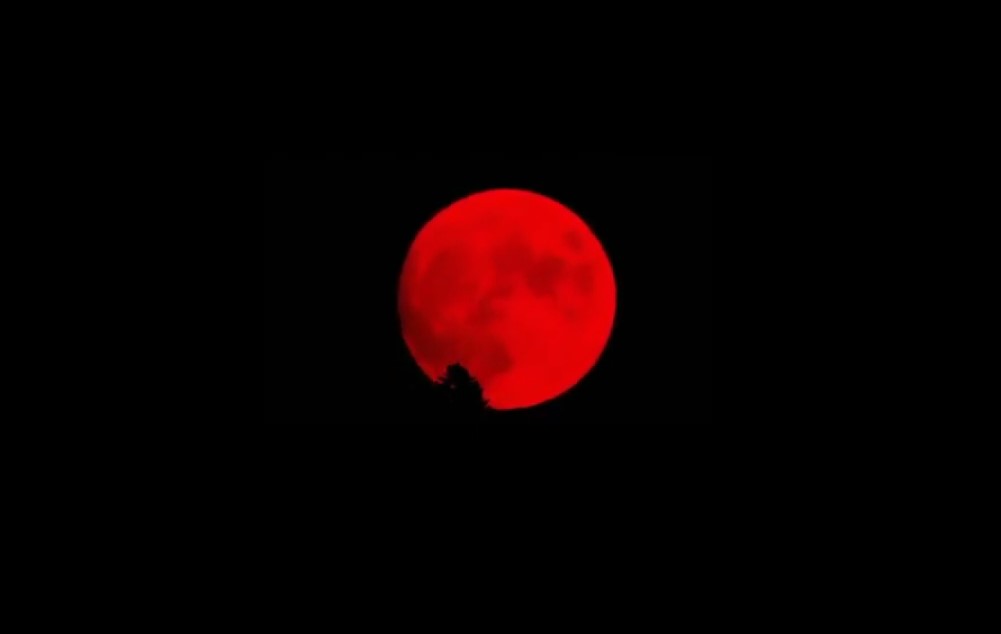 A bloody moon has risen in the California sky. The smoke from wildfires caused it to glow with a bright red light over Mount Shasta.

Dylan Robichaud, a certified meteorologist for the National Weather Association in Eugene, Oregon, said the moon “looked orange this morning from smoke in the upper atmosphere from California fires.”

According to local meteorologists, the red hues came from smoke from wildfires in the state, which caused hazy skies and a red tint to the moon.