A city in the U.S. state of Oklahoma has filed a lawsuit against oil companies because of the earthquake 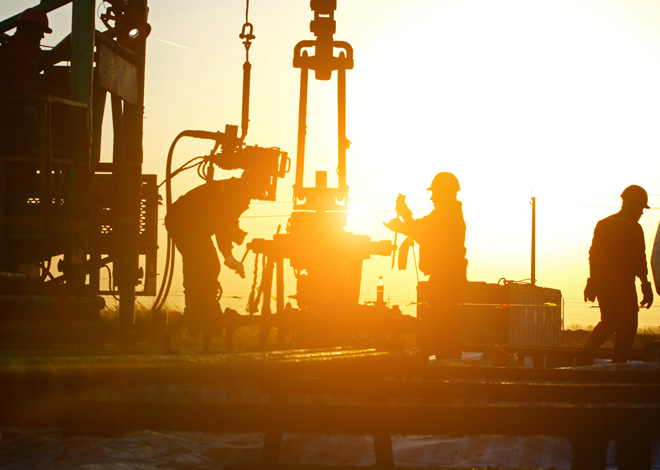 Residents of the city Ponies in the us state of Oklahoma has opened a lawsuit against the 27 oil companies. Miners of “black gold” are accused of “acceleration” of earthquakes, which have repeatedly suffered the small town. The lawsuit stated that the oil companies used in the development of the notoriously earthquake-prone method — injection into wells of wastewater.

In September in Oklahoma occurred the strongest earthquake since November 2011. The magnitude of the earthquake, which affected the unfortunate Pony was 5.8. November 6 an earthquake of magnitude 5.0 shook dozens of buildings in nearby Cushing.

In the process of shale oil and gas, water along geological fault lines disappearing water, which causes earthquakes.