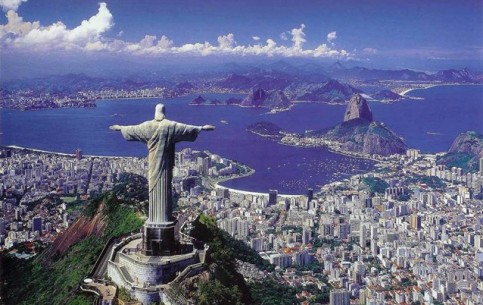 A dangerous form of “superbugs” was discovered in the Bay of Rio de Janeiro, which will host the sailing competitions at the upcoming Olympic games. The summer Olympics starts in a month — August 5. Will the Games finish on August 21.

A Brazilian laboratory throughout the year to monitor the state of water in the ocean in the five boroughs. According to the head of the laboratory of Renata, PICAO, “superbacteria” hit the open water after the waste water of the local hospitals was redirected to the Bay. She also said the water contamination. Two of the five coastal areas adjacent to the Bay, which will host the sailing competitions.

“I would not began to speak about the need to change the venue of the competition as we still do not know what the risks are,” said Pico CNN.

This type of bacteria can cause meningitis and pulmonary infections and is dangerous because is resistant to antibiotics.

In addition to this threat, as the portal to USA Today, sailors also complain of visible water pollution. The publication quoted athletes who have already experimented with local Bay and complained of an oil film on water. “The boat became completely brown. But the worst of what we’ve seen is a lot of dead fish”, — quotes the portal of the Spanish competitor Jordi Xammar.