A devastating earthquake can occur in London 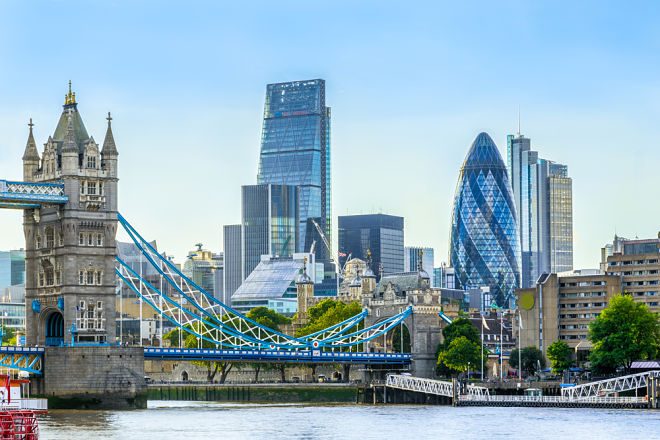 Scientists have discovered near London, two tectonic faults, which can generate an earthquake with a magnitude of up to 6 points.

Fractures move 1-2 mm per year. One runs right under central London, the second – under Canary Wharf. Although an earthquake in the English capital is theoretically possible, the probability of an earthquake of magnitude 5 is one in a thousand years.

The last major earthquake occurred in London on April 6, 1580 and reached a relatively high magnitude of 5.5.

The main risk for Londoners is not an earthquake in itself, but its consequences. The London infrastructure is overloaded and therefore very sensitive. An earthquake can disrupt traffic on two or three subway lines.

The results of the study were used to compile a guide for the construction and renovation of buildings in London.

In Great Britain, an earthquake of magnitude 5 and above occurs once in 8 years. Underground shocks of lesser strength shake the country every 2.5 days.
The strongest earthquake in recent years occurred on February 27, 2008. Its epicenter was located in the city of Market-Reisen in Lincolnshire. The magnitude was 5.2 and felt throughout most of the UK, including Newcastle, Yorkshire, London, the Midlands, Norfolk and Wales.

Over the past five years, there have been 14 earthquakes in the UK.