A devastating tornado swept through the state of Alabama 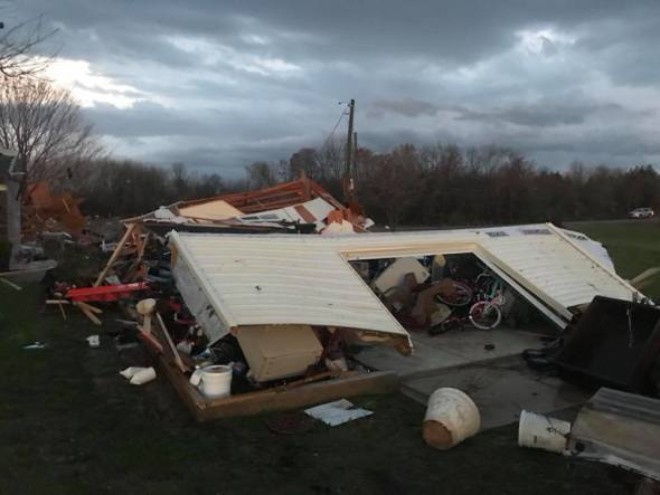 The southeastern United States suffered from a storm accompanied by a tornado, devastating winds and hail the size of a tennis ball, according to AccuWeather. 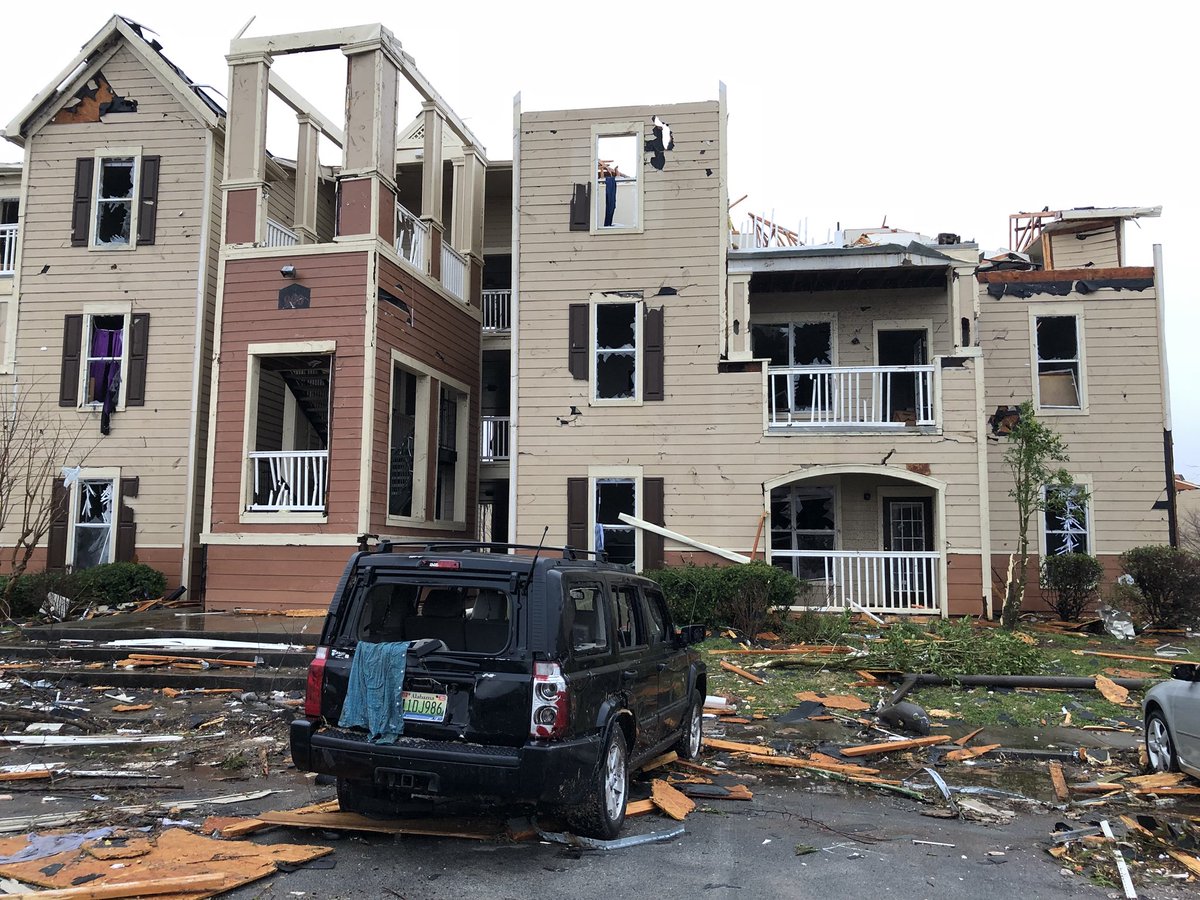 The US National Meteorological Service has registered at least nine tornadoes in the state of Alabama. In the city of Jacksonville, the elements left serious destruction. There were no reports of victims or victims.

Serious damage was done to the University of Jacksonville. Throughout the campus, trees and power lines were collapsed.

In the Calhoun district, there were power failures due to a storm. In total, at the height of the storm, 15,000 houses were de-energized.

In Georgia, as a result of difficult weather conditions, more than 26,000 consumers were left without light.