A devastating tornado swept through Virginia 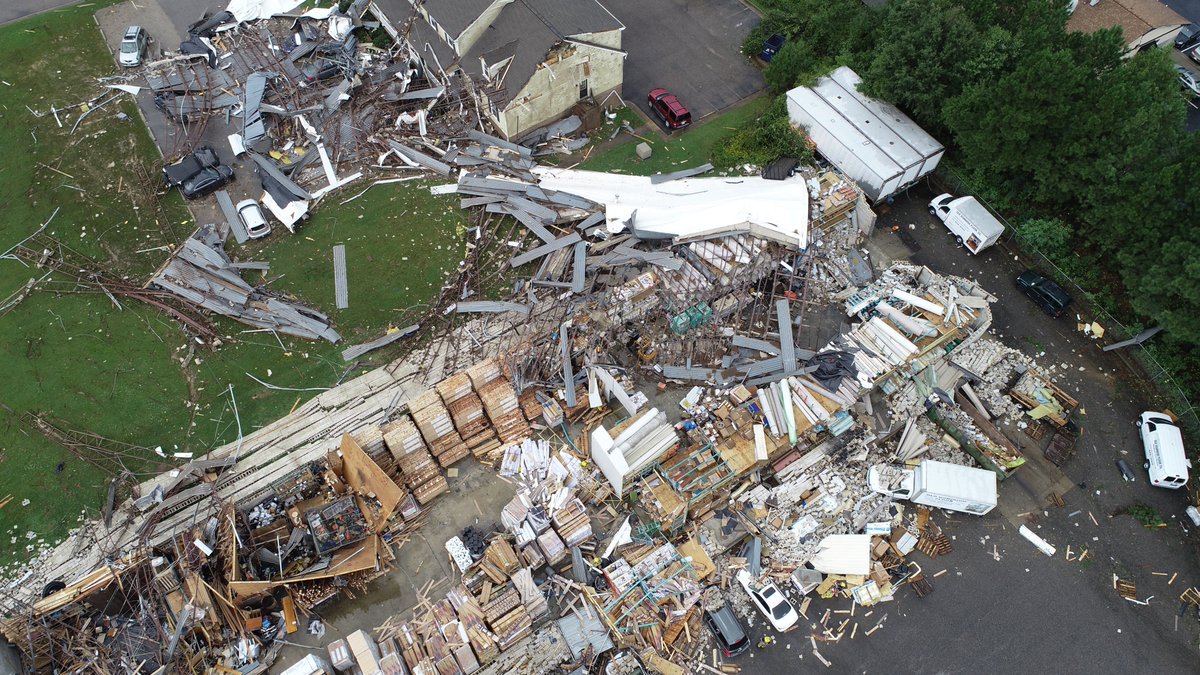 A powerful tornado, generated by the remnants of the hurricane Florence, flashed on Monday near the city of Richmond in the US state of Virginia, the Associated Press reported.

As a result of the riot of the elements, the building was damaged. One person died, another received minor injuries and was hospitalized.

In addition, because of the storm in the Richmond area without electricity remained about 6 thousand consumers.

The representative of the Department of Emergency Situations of Virginia Jeff Caldwell said that the agency believes that the storms are part of the remains of the hurricane “Florence”.

About 7 tornadoes were observed in this area. 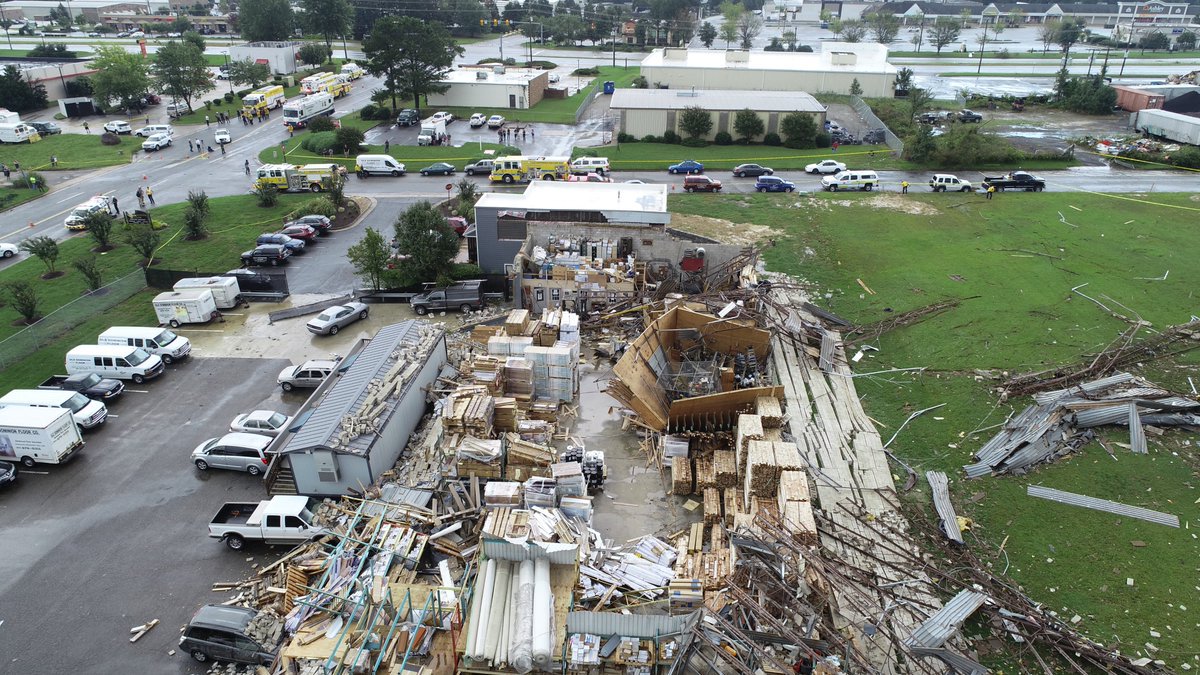 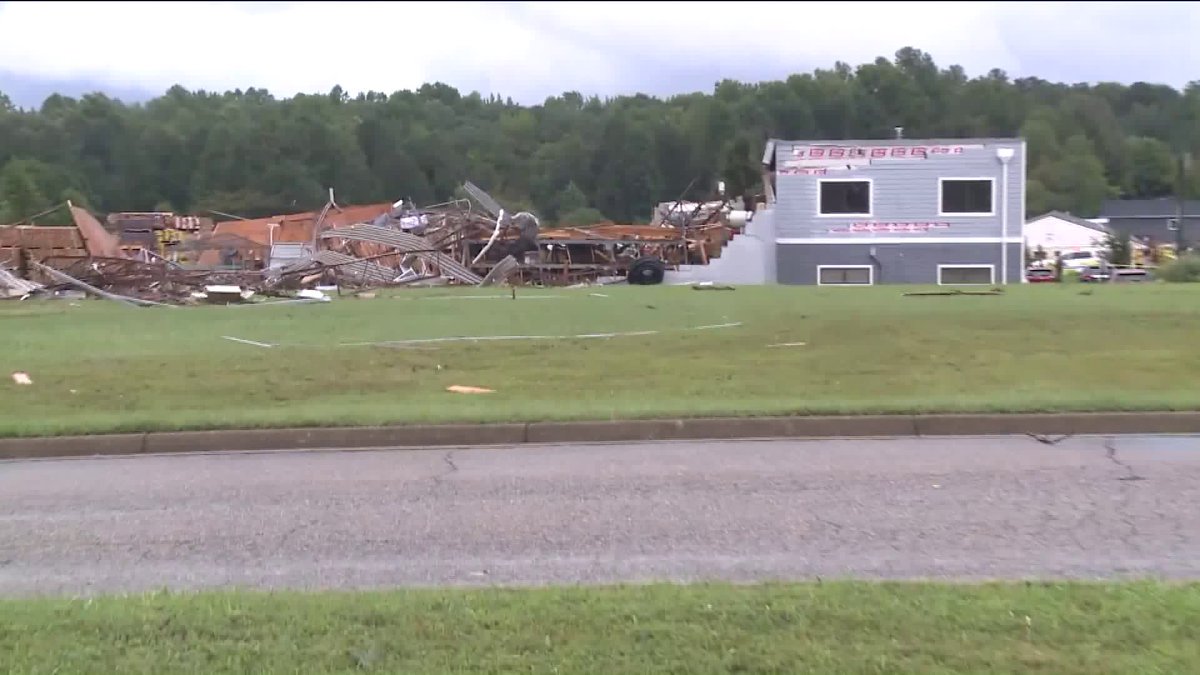 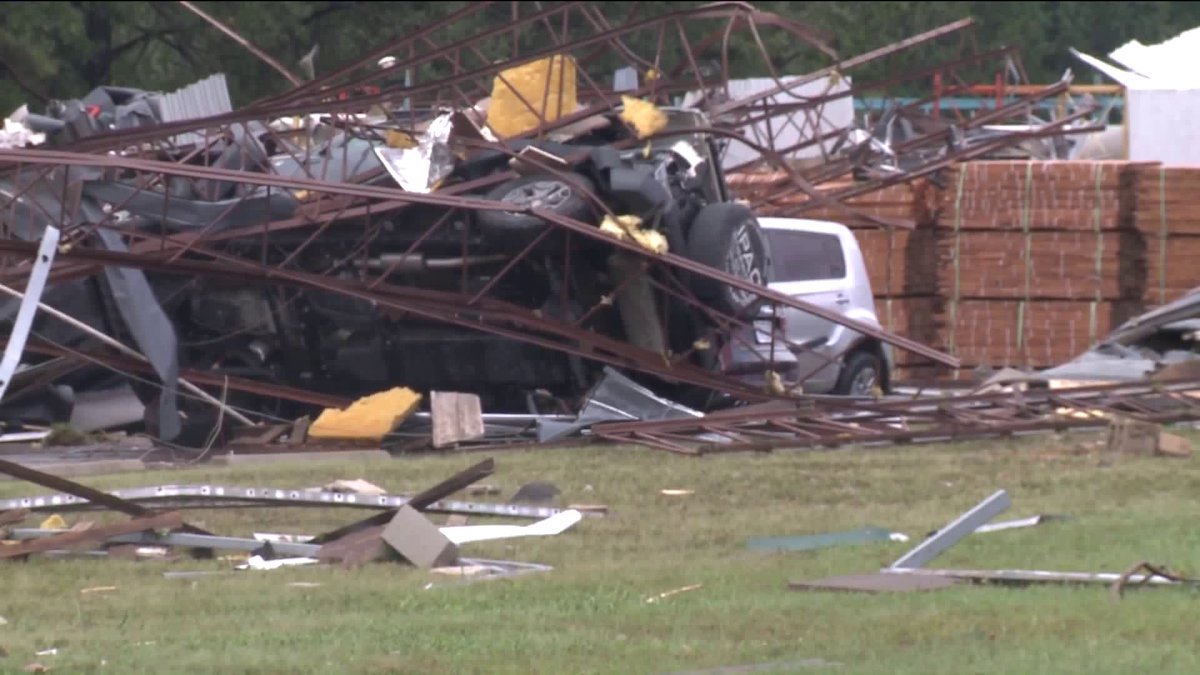 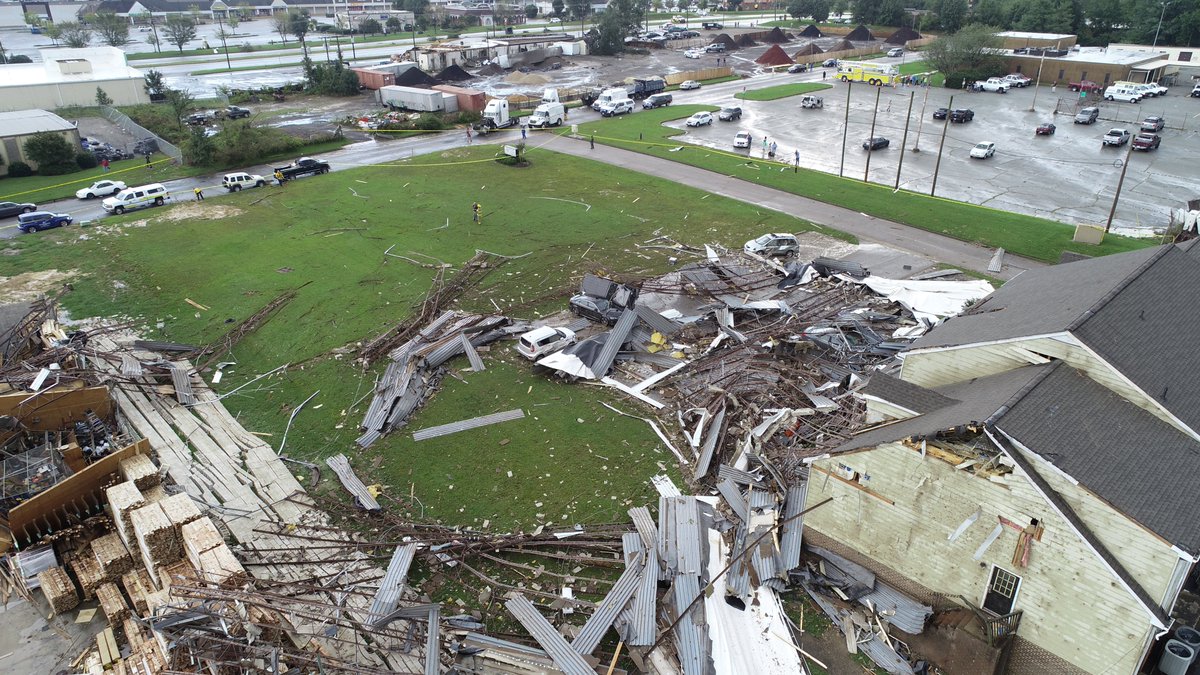