A dormant volcano baekdu in North Korea could Wake up 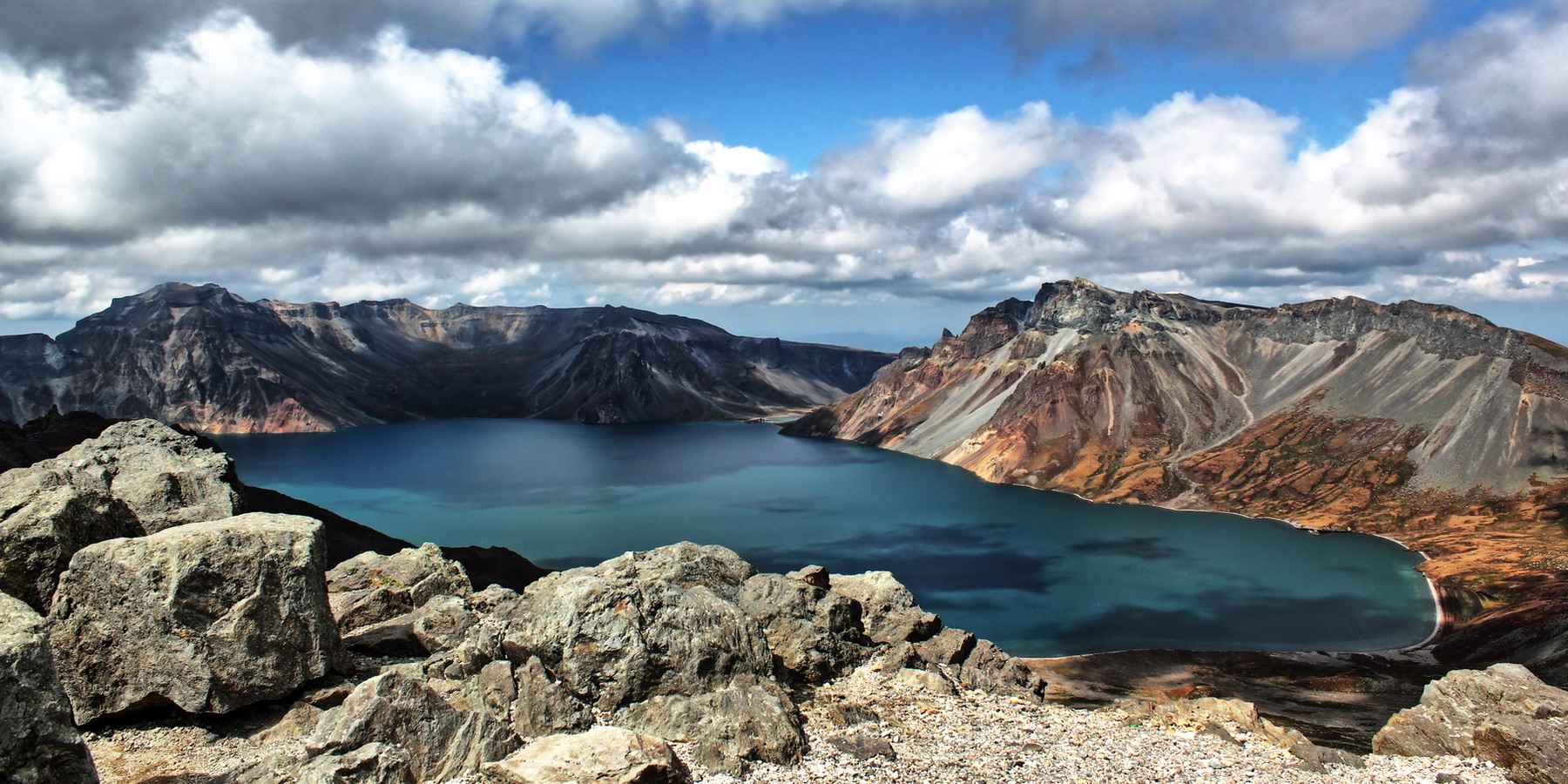 A dormant volcano baekdu in North Korea to Wake up and its eruption can become one of the most devastating in history. North Korean and European scientists are studying the sacred Korean mountain, trying to predict the effects of a new eruption.

In 969 Pektusan the eruption changed the climate in the region, and appeared on Earth from 100 to 120 cubic meters of new volcanic rocks. Among other baekdu released gases and sulphur dioxide (IV), which, when released into the atmosphere, reacts with water vapor to form other sulfur compounds, many of which are very poisonous. In the atmosphere these compounds are rapidly distributed and shield some of the sun’s rays.

An international group of scientists from Britain, China, North Korea and the United States calculated the amount of volcanic gases that escaped to the surface during the last eruption Pektusan, and based on this value, estimated the amount of sulfur dioxide released into the atmosphere. According to calculations by volcanologists, in the X century the emission of sulphur compounds was huge. However, the results of the calculations agree with the data obtained by the glaciologists, analyzing ancient ice of Greenland.

The discrepancy between the results led scientists to the idea that, in itself, an eruption Pektusan not much affect the global climate. Atmosphere got a lot of sulfur dioxide, but the location of the volcano and the eruption prevented the spread of volcanic winter.

The Korean authorities took up the study of the volcano, fearing that he may Wake up soon. In the beginning of the century around its Caldera (crater complex) complex have recorded the tremors and ground failures. Baekdu potentially so devastating that the North Korean authorities were forced to cooperate with the experts of the capitalist countries.