A fiery rainbow lit the sky over Thailand 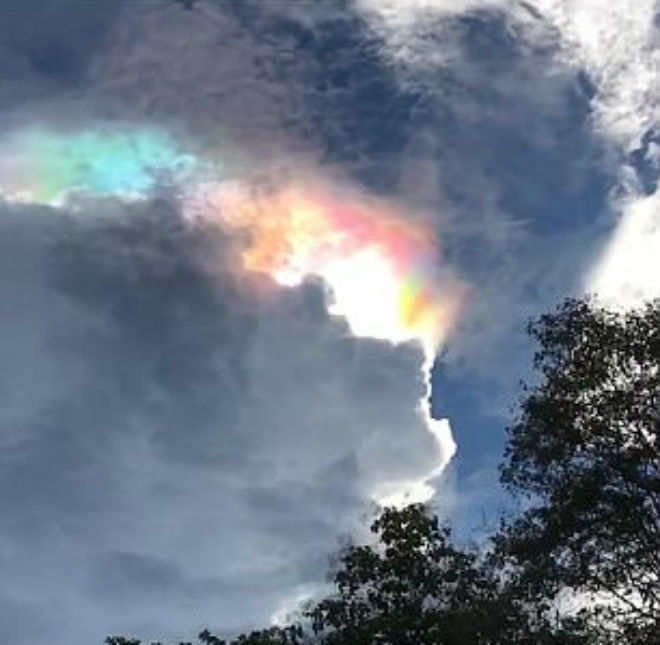 An amazing natural phenomenon – a “fiery rainbow”, was observed in the north of Thailand.

Rainbow decorated the sky in Doi Sacket district of Chiang Mai province around 16:00 local time. According to eyewitnesses, it was an incredible sight, similar to special effects from a fantastic film.