A flock of dead birds fell from the sky in Chelyabinsk 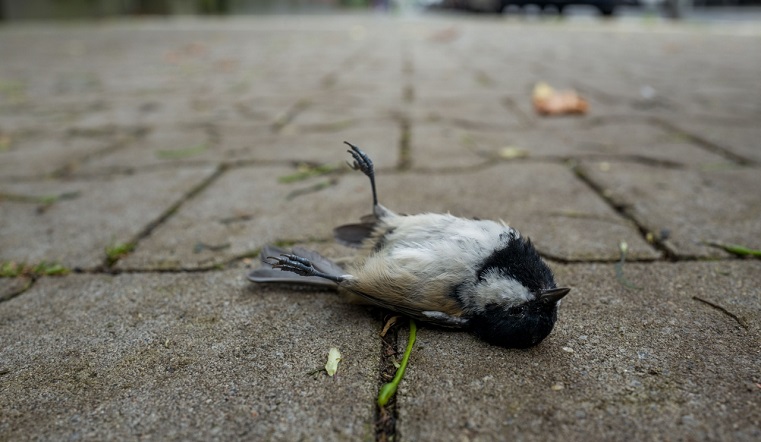 A flock of tits died on the territory of one of the residential complexes in Chelyabinsk. The mysterious death of birds has puzzled environmentalists and local residents.

Feathered carcasses fell from the sky. Such a picture was filmed on a mobile phone camera on Television Street. According to eyewitnesses, the dead tits lay on the road and were within a radius of several meters from each other.

A similar situation was observed by residents of the neighboring Central District. People claim to have seen immobilized birds lying on the sidewalk.