A giant funnel engulfed the largest waterfall in Ecuador 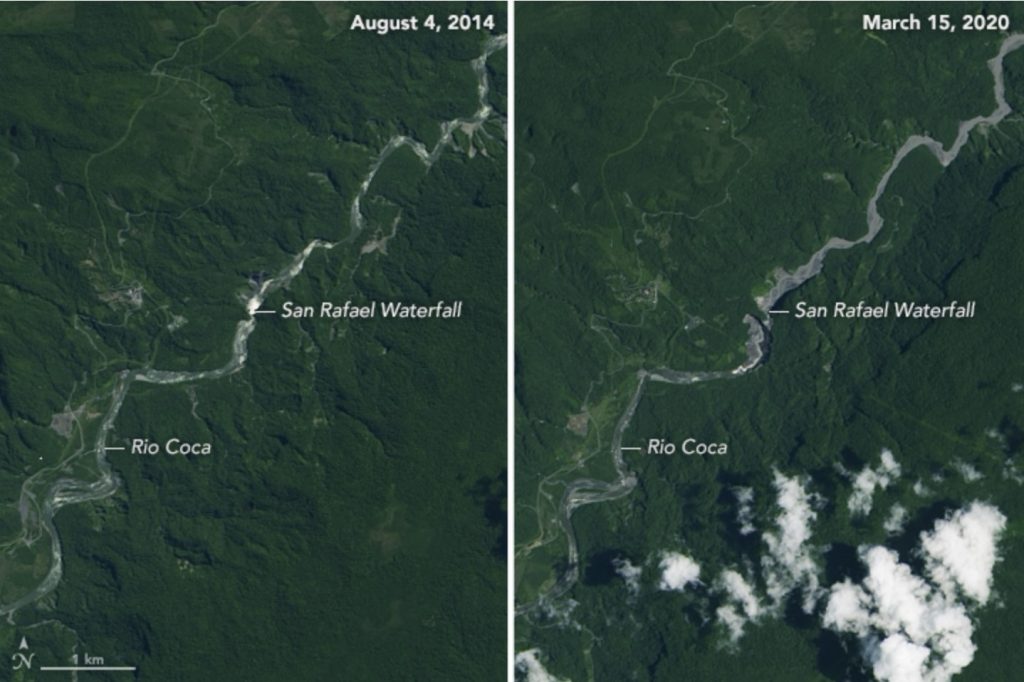 Surrounded by lush vegetation and rare butterflies, San Rafael Falls was one of the most captivating landscapes in Ecuador.

With a 150 meter drop in water, the river and waterfalls cut through a thick stretch of cloudy forest at the intersection of the Andes and the Amazon.

Being the highest waterfall in the country, it attracted tens of thousands of visitors a year.

Suddenly, a huge funnel formed in the Coca River several meters before the waterfall, which swallowed the watercourse. 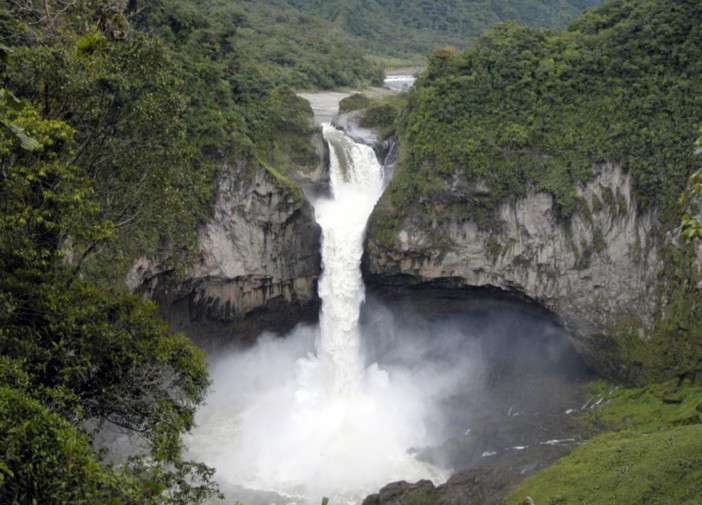 Now water falls in three separate sections and on a less steep slope, which cannot be seen from observation platforms located around the original waterfall.

Researchers believe that these three streams can cause erosion at the beginning of the canal and create a river upstream, which can change the topography of the valley.

Cause of failure under investigation

Some geologists believe that the deformation occurred naturally, while other researchers suspect that it may be associated with the new construction of the country’s largest hydroelectric power station.

Regardless of the reason, the Ecuadorian Ministry of Tourism has no plans to reconstruct the riverbed or rebuild San Rafael. The waterfall is now part of the story.