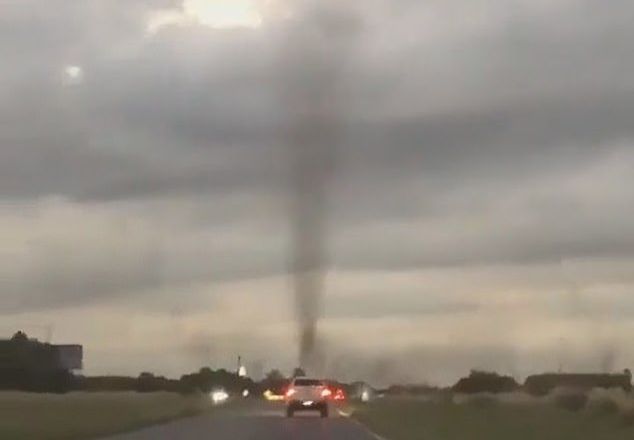 Motorists in Argentina could not believe their eyes, when at first they thought they were driving towards a tornado, but it turned out that the matter was different.

Yes, a video captured by a man driving his car in Buenos Aires showed a dark tornado-like formation that was actually a massive swarm of mosquitoes.

You can hear a person shooting a tornado from a mosquito say: It is getting bigger and bigger, I have never seen anything like it in my life!