A global catastrophe is inevitable 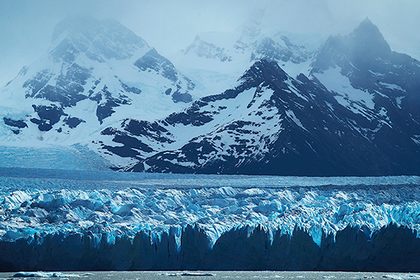 An international team of scientists from Austria, France, Britain, Germany and Switzerland concluded that melting of permafrost and related carbon emissions reduced the emission budget of carbon dioxide to almost zero. As a result, exceeding the permissible amount of greenhouse gas emissions that could lead to a climate catastrophe is inevitable. The article of scientists is published in the journal Nature Geoscience.

The emission budget of carbon dioxide is the allowable amount of carbon dioxide, which can be released within a certain period of time, so as not to exceed the level of global warming set by the end of this period. According to the Paris Agreement of 2015, the growth of the global average temperature should be limited to 1.5 degrees Celsius to prevent a catastrophic climate change scenario. According to previous estimates of the researchers, in order to achieve this goal with a 50 percent probability, the budget should not exceed 550 gigatonnes of CO2. While maintaining the current level of emissions, it will be exhausted in about six years.

Scientists have estimated the impact of carbon dioxide and methane emissions caused by thawing permafrost on the emission budget. According to their conclusions, without taking into account the influence of permafrost, the release of 2320 gigatons of carbon dioxide will lead to exceeding the limit of 1.5 degrees Celsius, and the release of 3230 gigatons – exceeding the limit of 2 degrees Celsius. Given the thawing of permafrost, these indicators are reduced by 30 and 60 gigatons, respectively. At the same time, the allowable emission budget is reduced even more – by 60 and 100 gigatons, respectively.

Thus, excess of limits is the most risky strategy, and in a number of scenarios for humanity, the emission budget is almost completely exhausted. At present, the scenario of exceeding the limit is being realized, therefore, scientists conclude, mankind should be prepared to return to a safe level of warming.