A growing number of flood victims in India 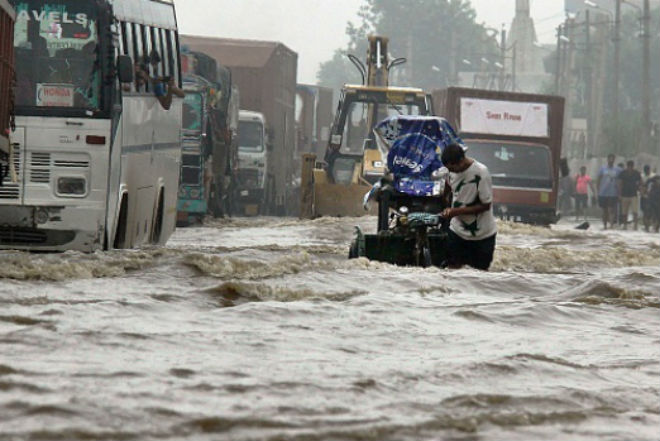 In the North-Eastern state of Assam over the past week was 27 deaths. Brahmaputra river and its tributaries have been filled or overflowed in 18 districts, washing away roads and a highway. Under the onslaught of the elements struck a house. Due to bad weather in many parts of the broken telephone. Just from the natural disaster affected about 2 million people.

The Minister of internal Affairs of India Rajnath Singh on Saturday visited the most affected areas. He noted that the floods “very serious”.

The water was including large areas of Kaziranga National Park which is world heritage of UNESCO since 1985. In flood waters was found dead six rhinos.

Another 26 people were killed and 2.2 million people affected in the Eastern state of Bihar. Deaths registered in the 10 districts bordering Nepal, where there are serious flooding.

The state government organized a 350 camps to provide relief assistance to victims of natural disasters, where they can get food and necessities.