A growing number of victims of a powerful earthquake in Indonesia 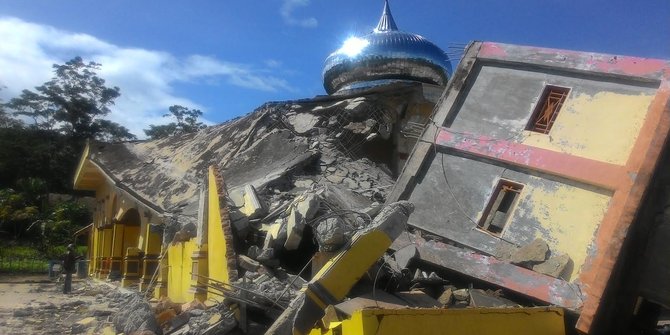 Indonesia’s President Joko Widodo expressed his condolences to the residents of the district of Pitija in the westernmost Indonesian province of Aceh in connection with the incident on Wednesday morning, an earthquake of magnitude 6.5 on the Richter scale.

Earlier it was reported about 20 dead. Some unconfirmed local media reports said about 25 victims.

The President expressed his deep condolences to the people of Pedica and (all) Aceh, which suffered during the earthquake, — the statement of the official representative of the head of state Johanna Wake.

Widodo had also instructed all relevant ministries and agencies to urgently assist in the elimination of consequences of natural disasters.
The Minister of social Affairs of Indonesia Khalifa INDAR of Parawansa interrupted his visit to the East of the country, and flies in the disaster area, reports national news Agency Antara. Her Ministry is already implementing redeployment in Aceh of medical supplies, field kitchens and food for refugees.

Officially at this moment reported to be less than about a hundred wounded, including 26 seriously injured. However, according to the Deputy head of the district of Piciga said Mulyadi, hospital Pedica overcrowded incoming wounded, and some of them have to send in neighbouring areas. 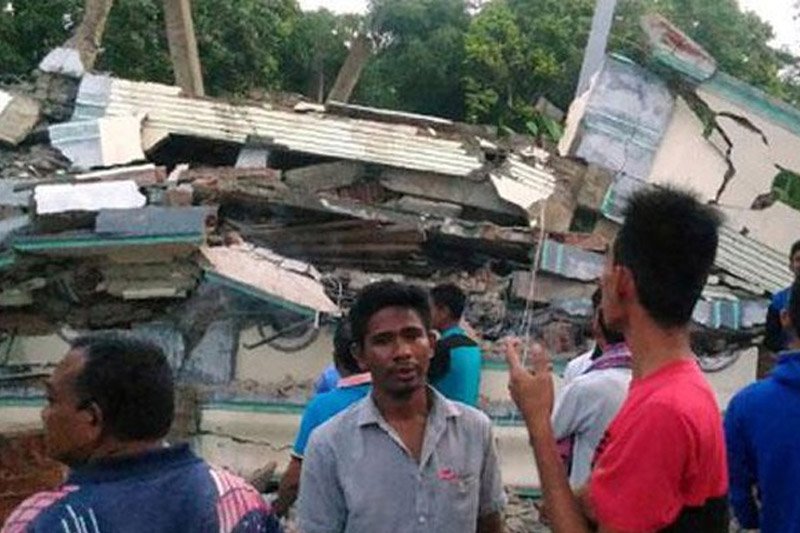 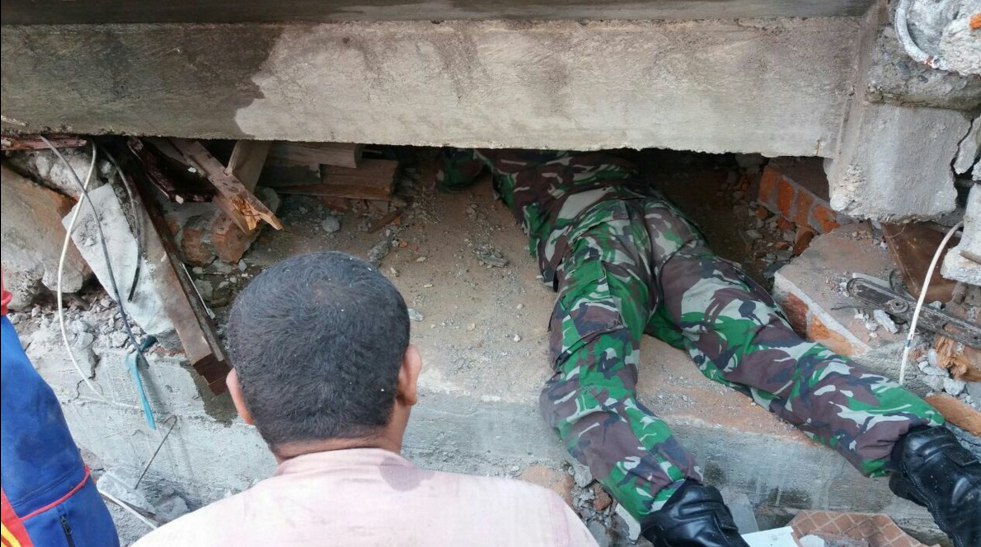 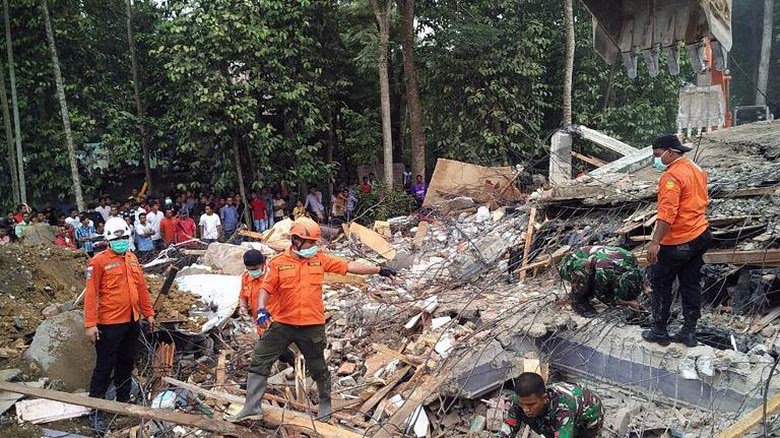 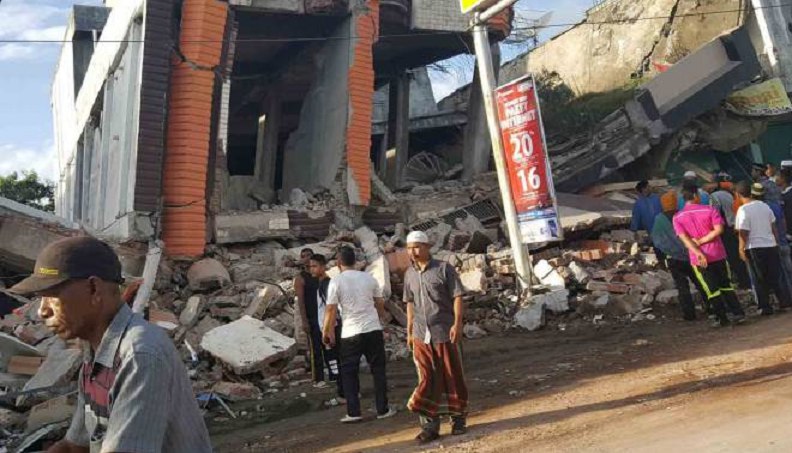 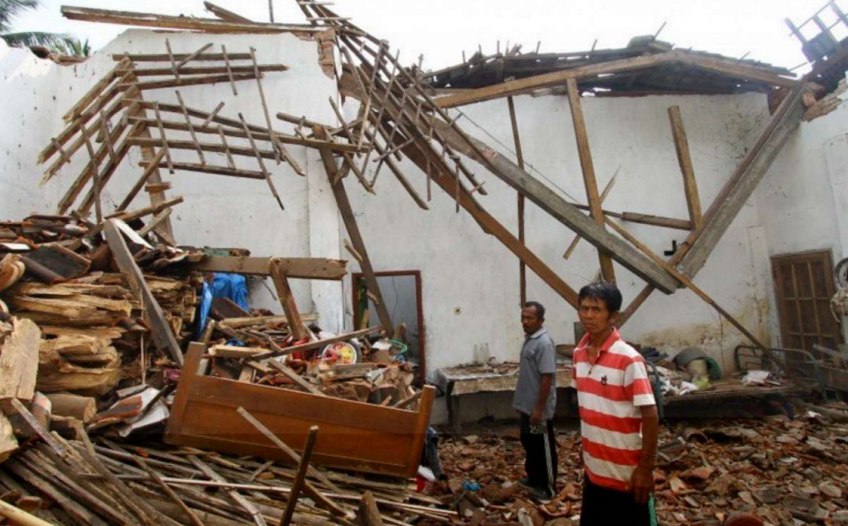 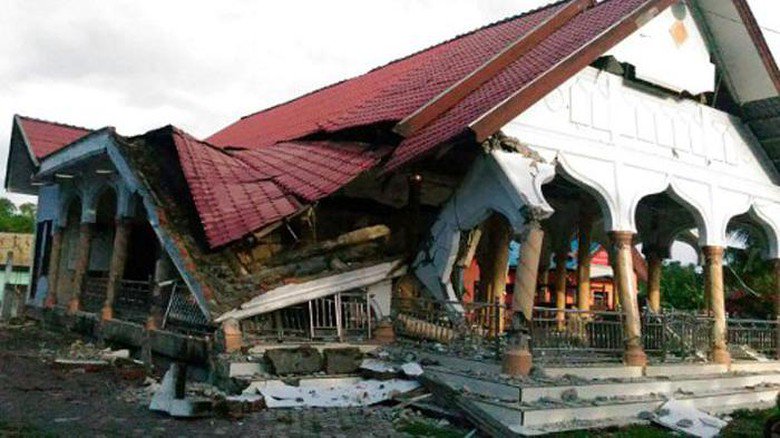 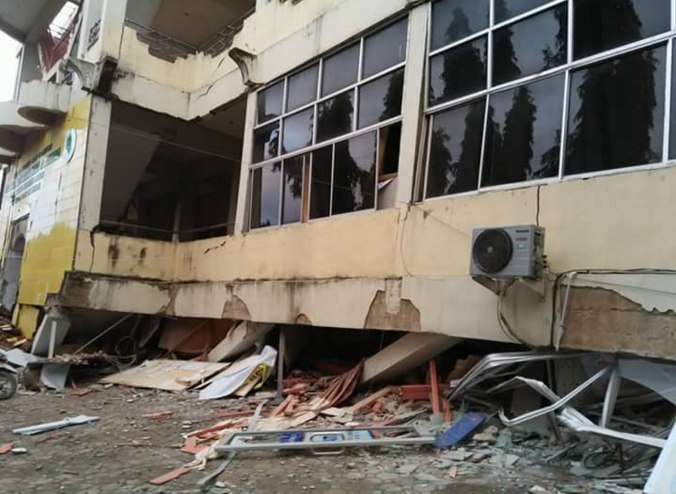 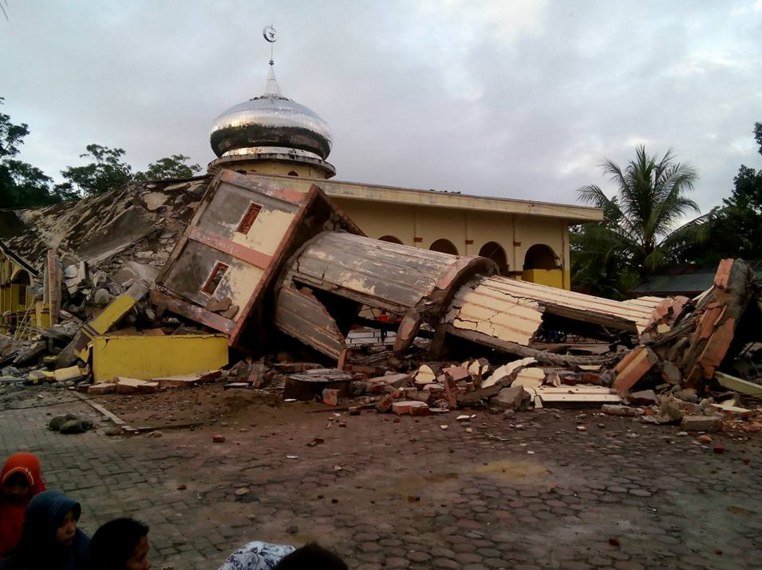 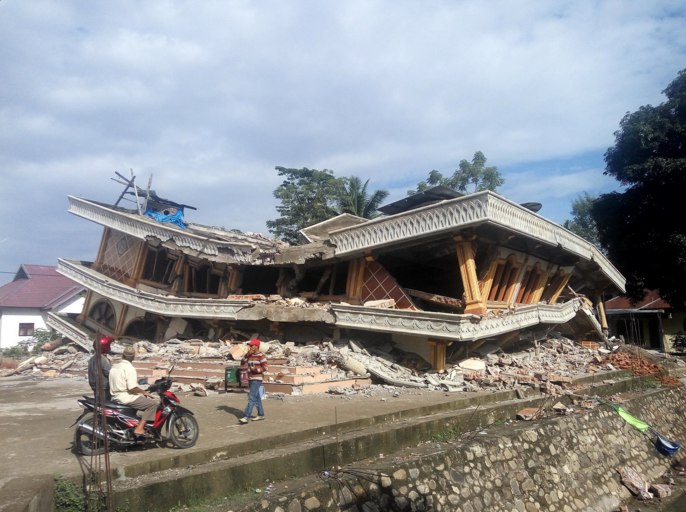 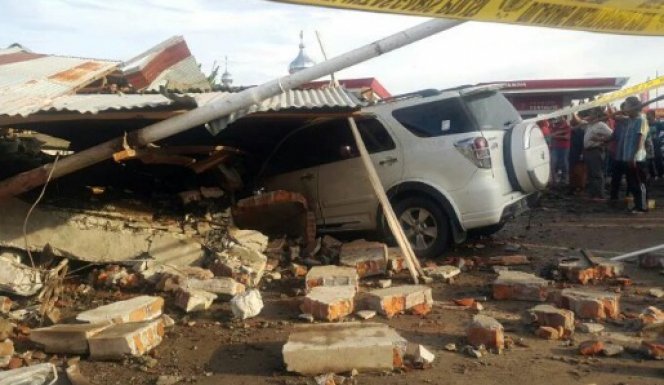 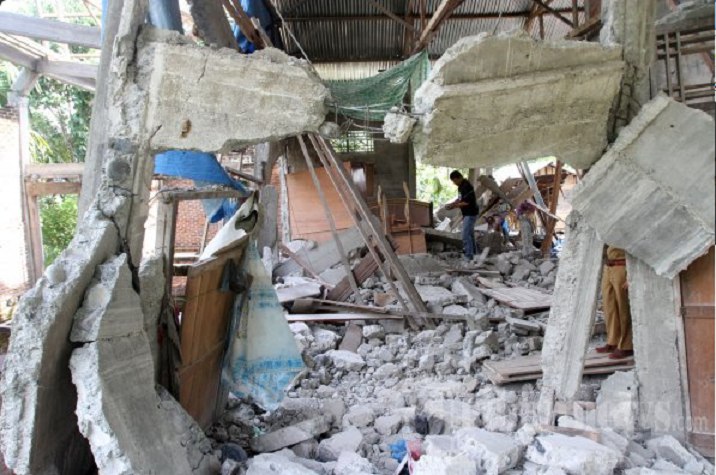 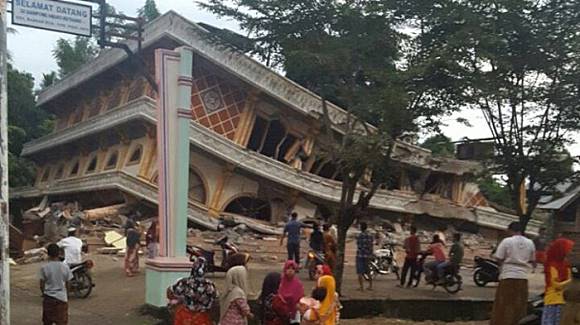 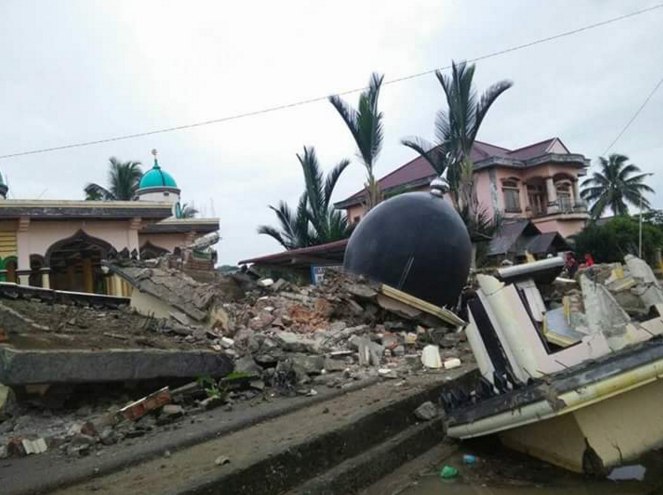 Only in the hospital named chick, Ditiro the expense of patients already in the hundreds, said the news Agency Antara one of the leaders of the Murtala district (Murthala). Because all the wards are full, some victims have to lie flat on the floor, he said.

Dozens of people remain under the rubble of collapsed buildings, also stressed the Deputy head of the district. Currently being made active efforts to remove the debris with the help has arrived and continues to arrive in Pedica heavy equipment, but the work is hampered by complex terrain noted Muladi.

According to the head of the local branch of the National Directorate on liquidation of consequences of natural disasters (BNPB) Putea Manaf, push destroyed many mosques, public facilities and houses, but at the moment, as he said, it is impossible to estimate their number. The head of administration of Pidigi Ayub Abbas says about dozens of destroyed houses.