A growing number of victims of earthquake in Italy 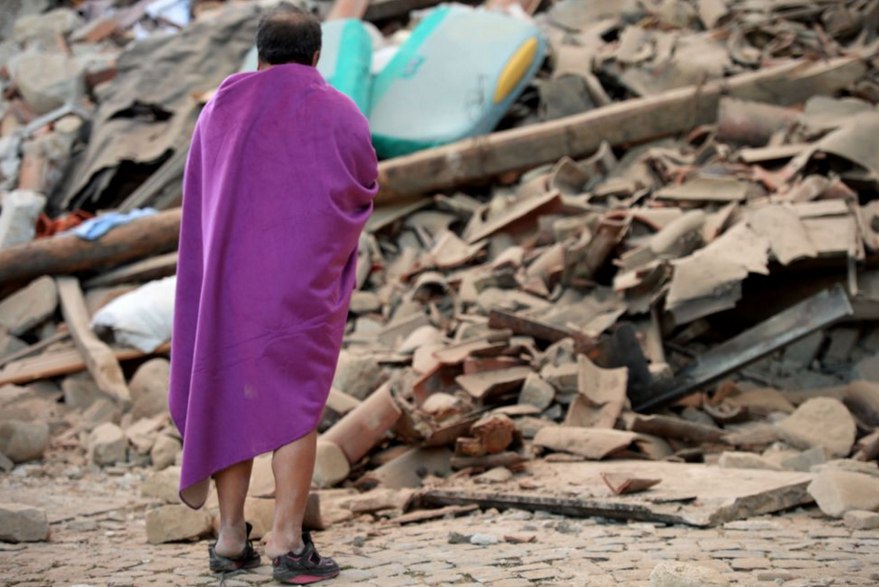 The death toll in the earthquake in Italy has risen to 14 people. According to preliminary data, in the city Accumuli killed at least six people, two more were killed in Arquata del Tronto and five people in Amatrice. In addition, in the town of Pescara del Tronto, the child died.

As a result of fluctuations in the earth’s surface in the nearby town of Amatrice, also saw a lot of damage. The mayor of this town, which is inhabited by about 3 thousand people, reported that half of the city is no more, and people are under rooms. Oscillations of the earth’s surface were felt in several cities of Central Italy, including in Rome and Bologna. 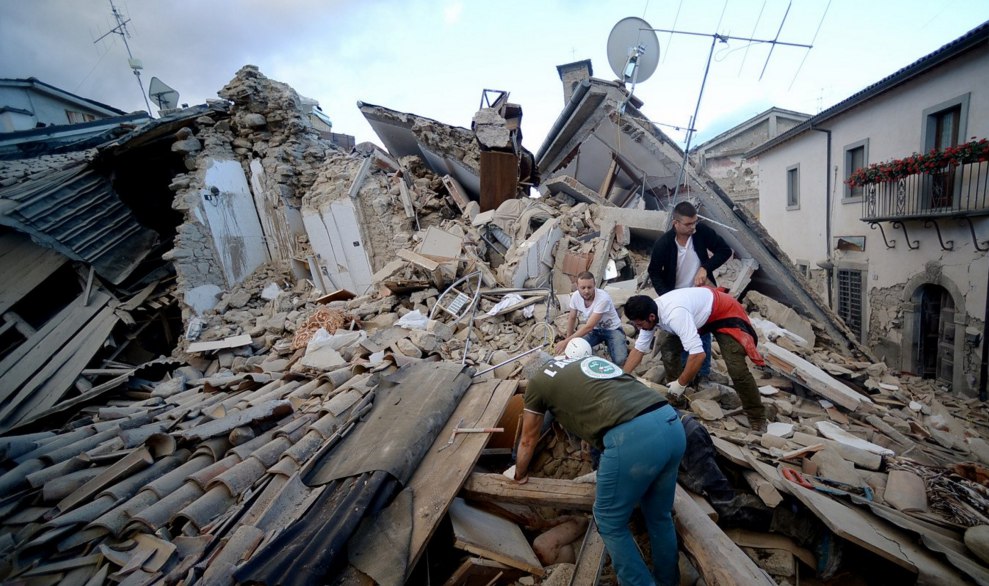 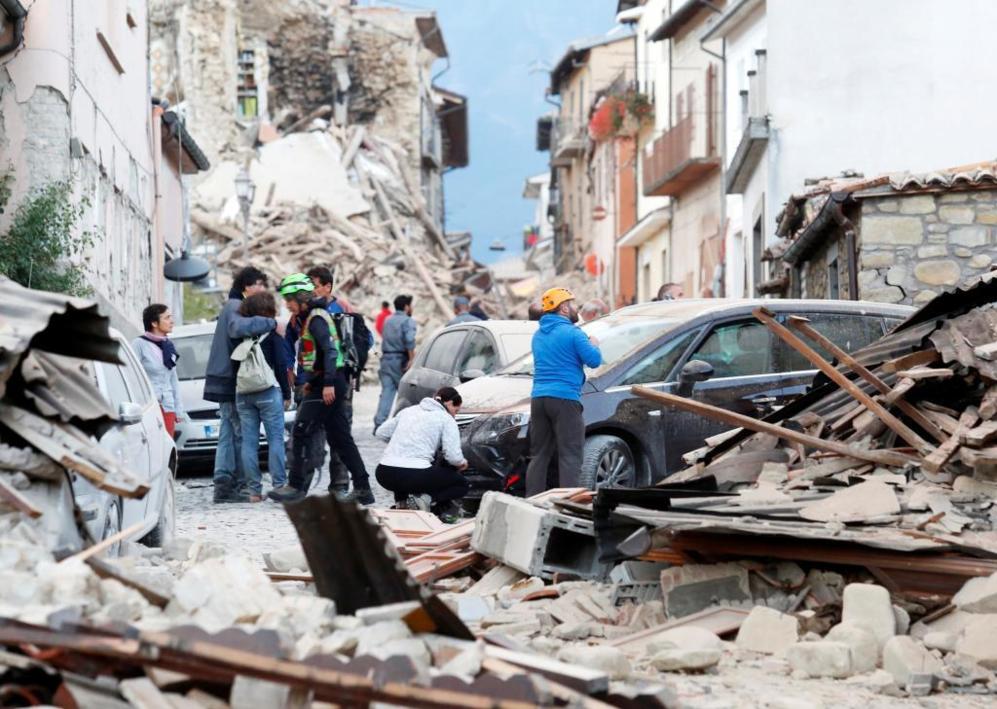 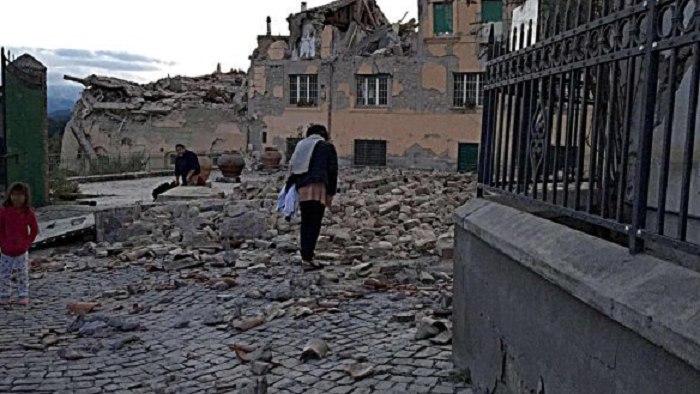 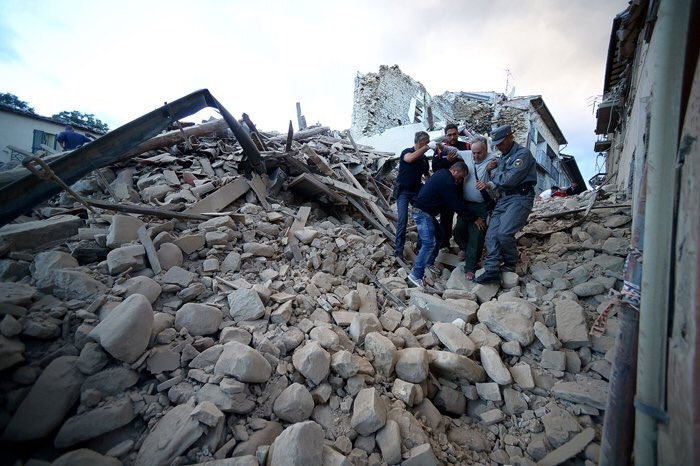 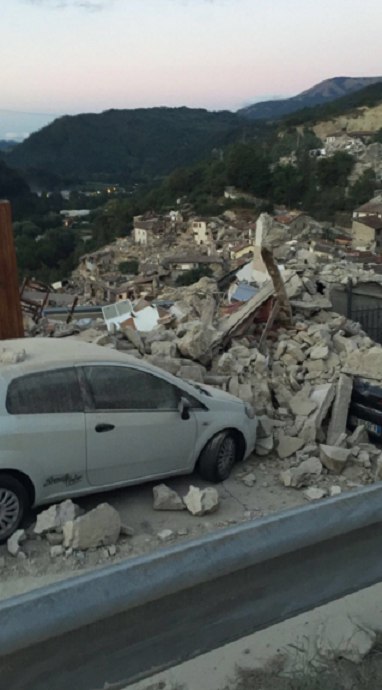 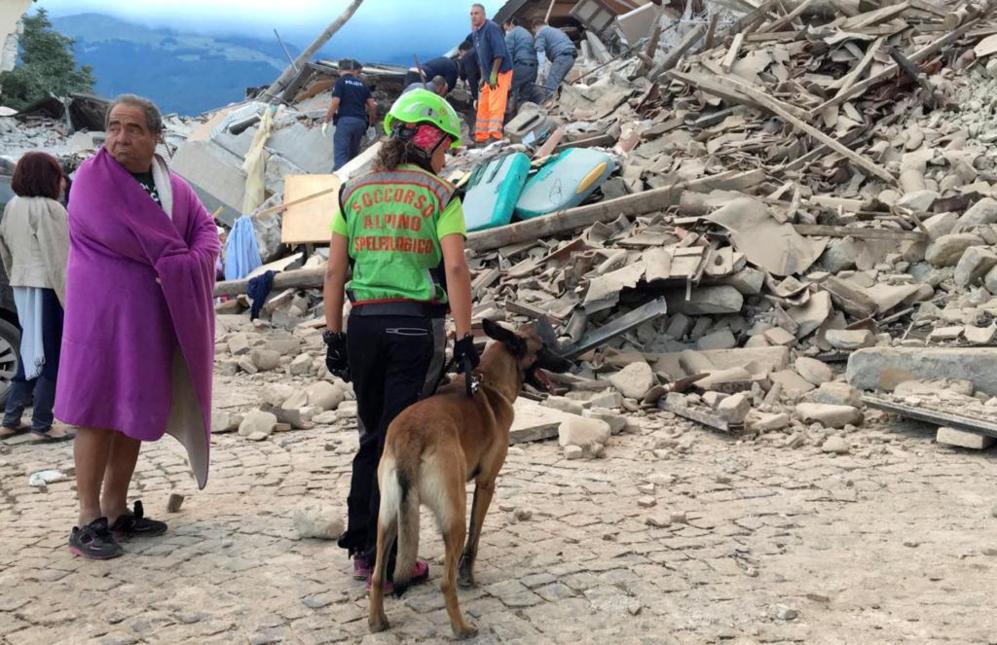 Reported to fracture recorded at least in three provinces of Ascoli Piceno, Fermo and Macerata (region Marche). Just been confirmed reports of two dead in the town of Arquata del Tronto, located in this area.

Curci, convened an emergency meeting of the operations Committee of Civil defence services.