A growing number of victims of Typhoon “Nepartak in China 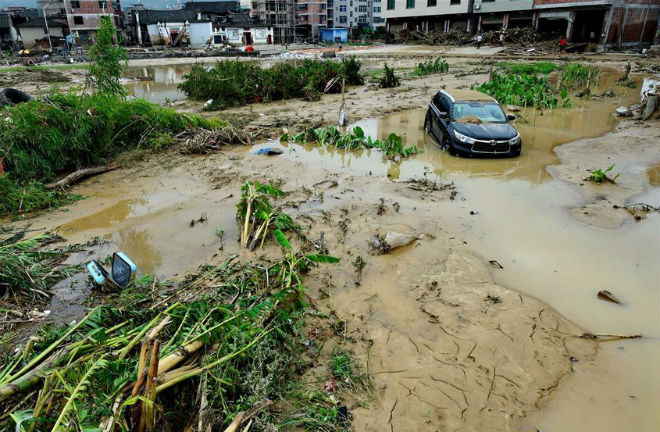 In the result of heavy rains caused by Typhoon “Nepartak”, in one of the counties of East China’s Fujian province killed 10 people, missing 11 people. 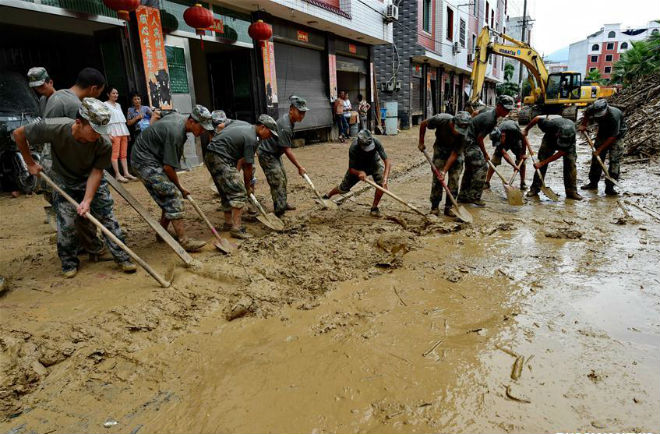 Economic damage from natural disasters in the County Mincin local authorities was estimated at 2.2 billion yuan (about 320 million U.S. dollars). Their homes there were forced out of 34.4 thousand inhabitants. Need help about 1 million people.
Recall that the Typhoon Nepartak” struck the Eastern coast of China on Saturday, 9 July. On Sunday morning, it weakened to a tropical depression.