A heat wave in Israel 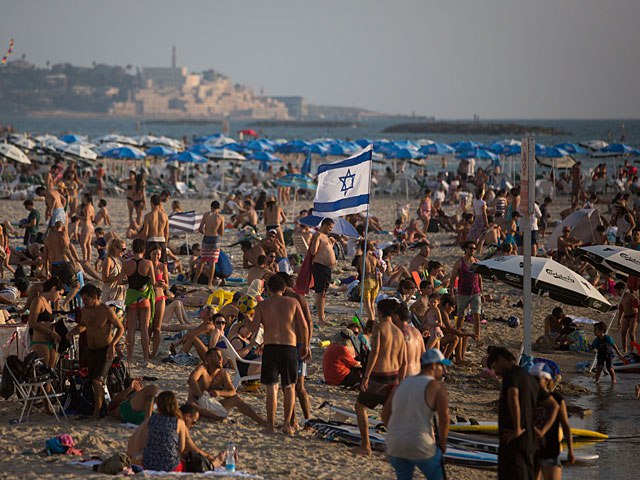 In Israel recently, there was intense heat. Due to the high temperature air may 14-15, injured more than 370 people, mainly from thermal shock and dehydration.

Strong the heat contributed to the occurrence of fires. Dozens of fires was observed in the Central and Northern parts of the country, including several in the Jerusalem area. Due to March fire near the settlement item Luzit, located to the South of the city of Beit Shemesh, were evacuated residents of several homes.

Authorities have banned bonfires in forests in the period from 09:00 to 19:00. Violators face fines of up to 70 thousand shekels (1.8 thousand U.S. dollars) or imprisonment of up to six months.