A heavy shower caused a flood in Croatian Dubrovnik 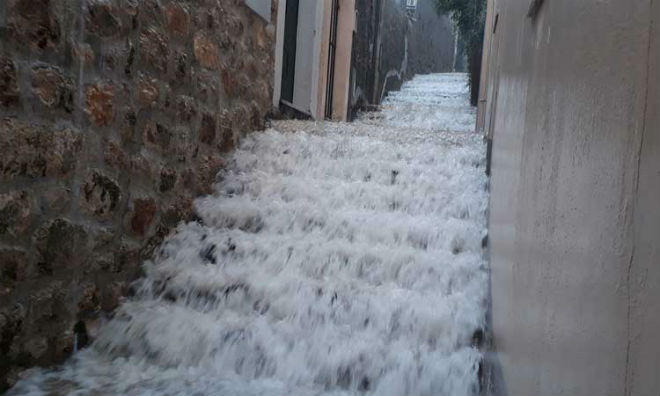 A heavy rain caused a flood in the Croatian city of Dubrovnik. Many streets turned into rivers.

Movement of traffic due to the flood was paralyzed. Some drivers threw their cars in the middle of the road, as the water level rose steadily. Flooded, including the popular with tourists Old Town of Dubrovnik. So, the historical street Stradun has gone under water.