A heavy snowfall took place in the Chinese province of Gansu 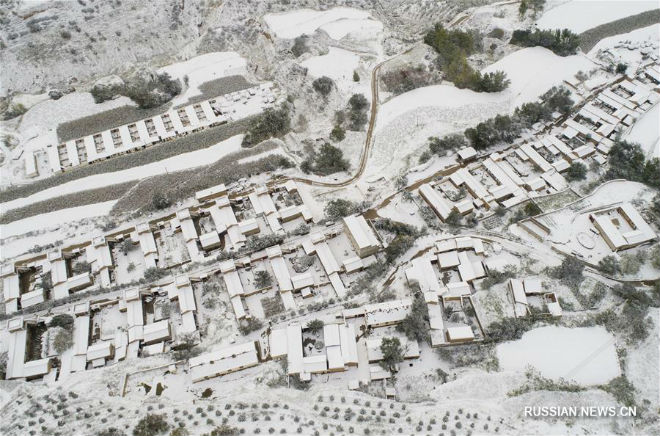 A heavy snowfall took place on Sunday and Monday in the Chinese province of Gansu, violating the habitual rhythm of life and causing damage to farmers.

In the district of Jintai, up to 25 cm of snow fell, and the temperature fell by 10 degrees Celsius. Branches of trees under the weight of snow broke and fell on the roads, as a result of which the traffic was disrupted.

In addition, many highways were covered with crusts of ice, and a sharp drop in air temperature led to the formation of a thick fog. In places, visibility dropped to 50 meters.

From bad weather suffered local agriculture. So, on one of the farms under the weight of snow, a canopy collapsed, as a result of which more than 200 sheep were killed.