A huge funnel formed on a road in China 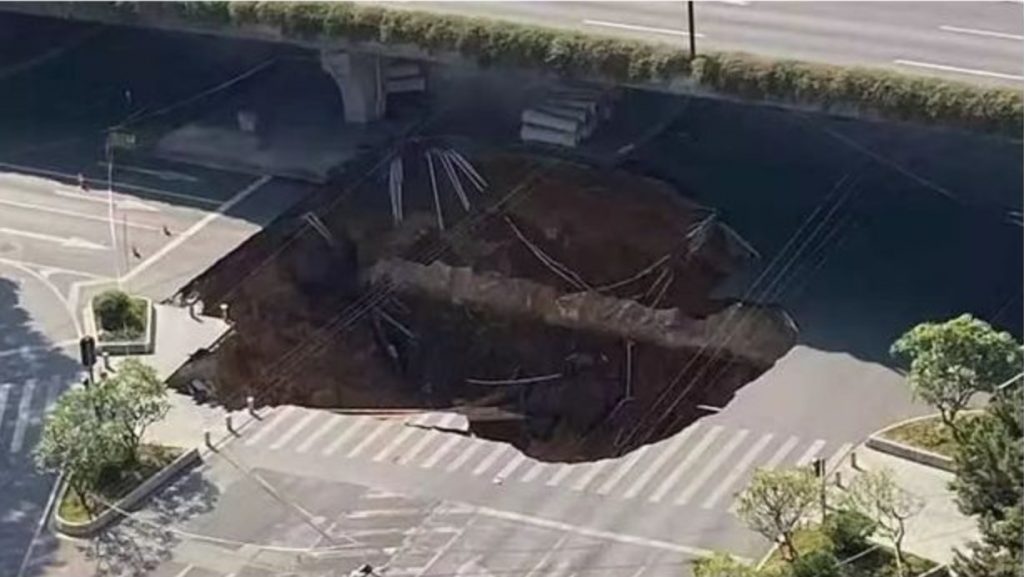 Three people, including a motorcyclist, as well as a father and his son, went missing after a giant funnel swallowed a truck in Guangzhou, southeast China.

The funnel expands and already reaches 30 meters across.

The search for the passengers of the truck, as well as the third victim, who was on an electric motorcycle, lasted more than 24 hours after the incident.