A huge mass of magma grows under the northeastern United States 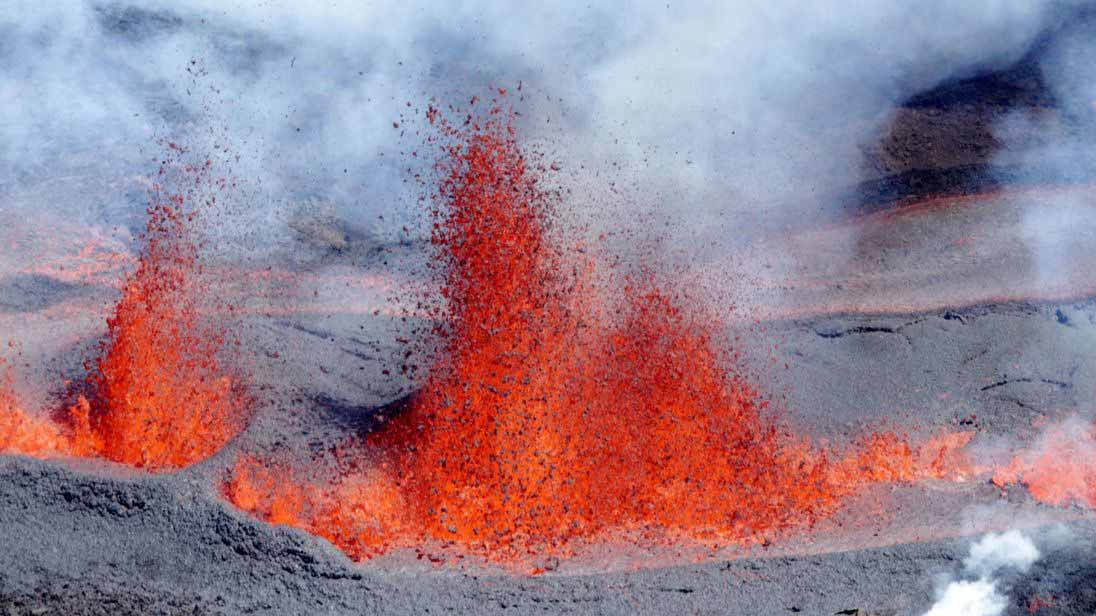 Scientists have found out that in a region completely devoid of volcanoes, one day a serious eruption can occur. New research has revealed a huge mass of molten magma growing under the vast area of ​​northeastern America.

Scientists have observed seismic activity in the New England region over the past two years, with magma swelling being observed mainly beneath central Vermont, the western Massachusetts and western New Hampshire.

Although a serious eruption, it is believed, will not happen soon, the results indicate a monumental shift in the landscape of a region completely devoid of volcanoes. In the USA there are 169 active volcanoes, many of which are located in Alaska and Hawaii.

The lead author of the study, Vadim Levin, a geophysicist and professor at Rutgers University in New Jersey, said that the results of the research “challenge the concepts of the textbook” of geology.