A hurricane has hit the Sverdlovsk oblast 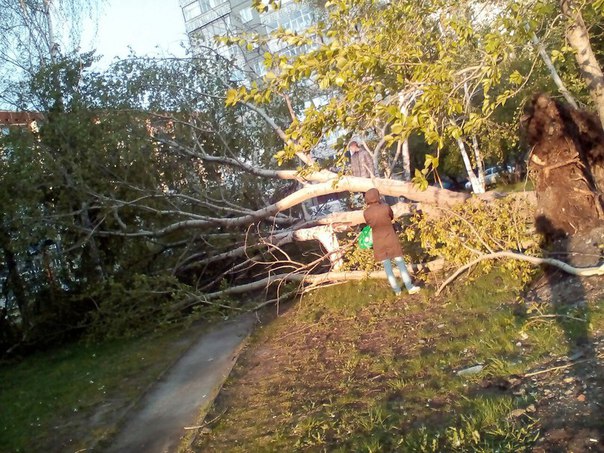 Strong winds, with gusts of up to 21-23 m/c, which on Thursday night paralyzed movement of public transport in several areas Of Yekaterinburg, were dragged from earth with billboards and brought down trees, left without without electricity about 33 thousand people in the whole Sverdlovsk region.

Sverdlovenergo branch of IDGC of Urals, switched to enhanced mode to eliminate the effects of strong winds.