A hurricane in France, left without electricity for 250 thousand homes 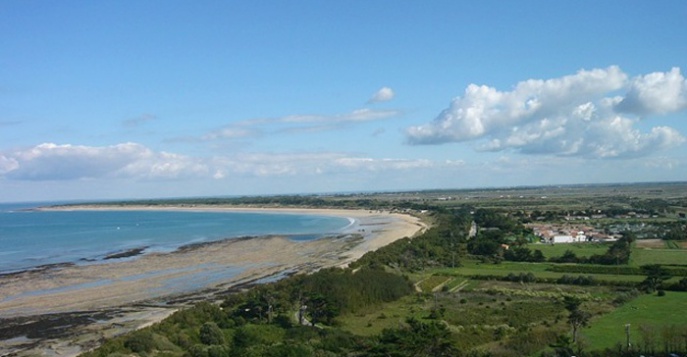 A hurricane passing for the second consecutive day over the territory of France, were deprived on Saturday of electricity more than 250 thousand dwellings in the departments of Charente, Charente Maritime and Gironde (South-West of the country). This was reported by the grid operator Enedis.

The main impact of elements occurred on Friday located in the West of the finistère Department. On Saturday a strong wind which speed reaches 130-150 km/hour, blowing through the Central and southwestern part of the country. It is accompanied by strong rains. In these regions, declared the highest level of danger, that France has not done since 2010.

Population about bad weather were warned in advance. Power a number of cities in the Central part prohibit any activities on the streets and squares, covered some roads. Population recommended not to leave houses.