A hurricane in the Nizhniy Novgorod region 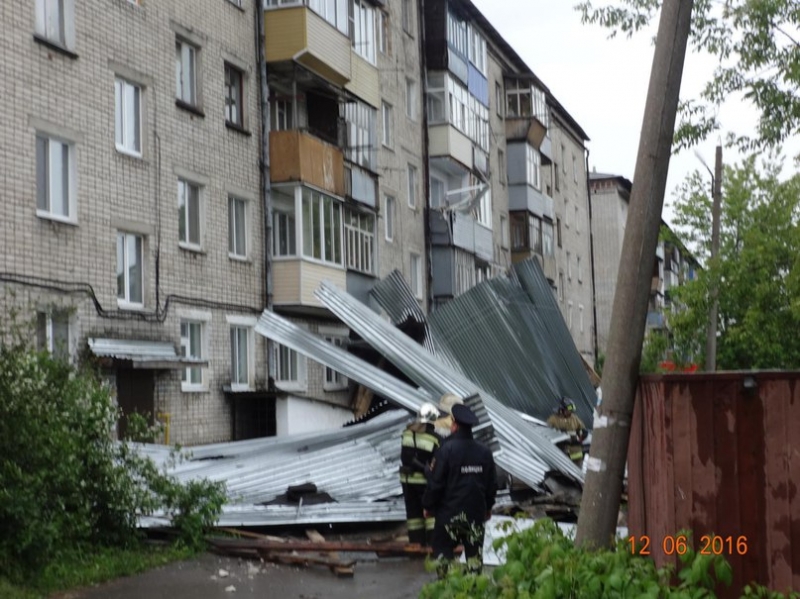 Five-story building had lost its roof due to strong wind in shakhun’ya, Nizhny Novgorod region in the afternoon of 12 June. 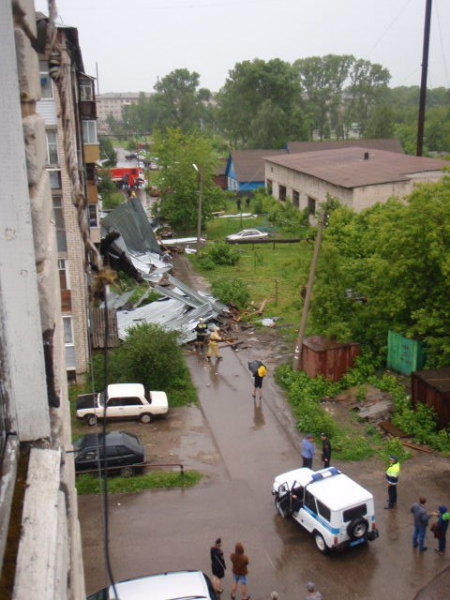 It is reported by the CMC EMERCOM of Russia in Nizhny Novgorod region. According to the report, information on incident arrived in rescue service at 12:40. To the scene arrived emergency services. According to HR, the part of the roof collapsed on the cars parked under the Windows of the five houses. No injuries were reported.