A landslide in Colombia 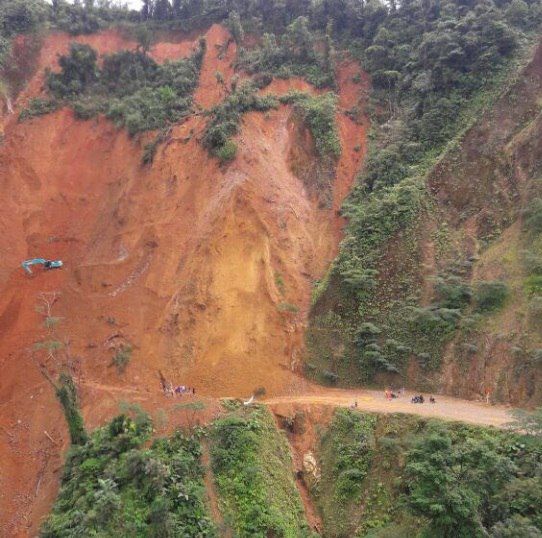 Six people died after they were abruptly covered landslide on the highway between the cities of Medellin and Quibdo in Western Colombia. This was reported in the national Institute for road construction in Colombia.

“According to the latest data, six people were found dead. The exact number of missing is unknown,” – told reporters Oswald Murillo, regional Director of the national Institute of road construction Department of chocó, where the incident occurred. 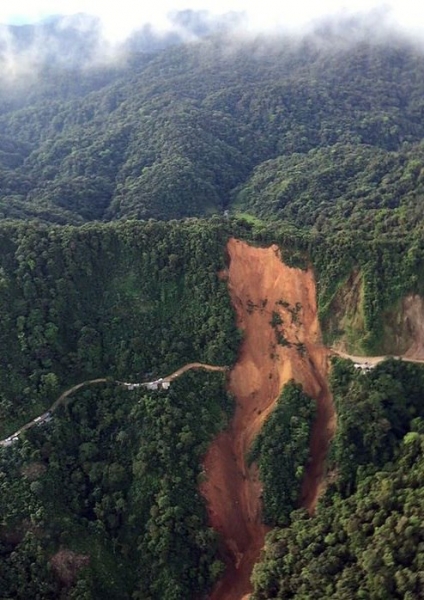 In the national service of emergency situations noted that the incident happened at a time when the workers of road service involved in the restoration of roads affected earlier because of rockfall”. “There were several excavators and trucks, however, a second landslide took away all the equipment, workers and nearby people”, – added in Department.

According to him, “in the rescue operation involved 21 volunteer civil defence, 10 volunteers from the International Committee of the red cross and six firemen.” In addition, during the search for victims there was a third landslide that endangered the lives of rescuers, therefore the operation was suspended until Friday. According to early reports Colombian media, in a landslide more than 30 people were missing, but later many of them managed to contact their families, so the exact number is specified.