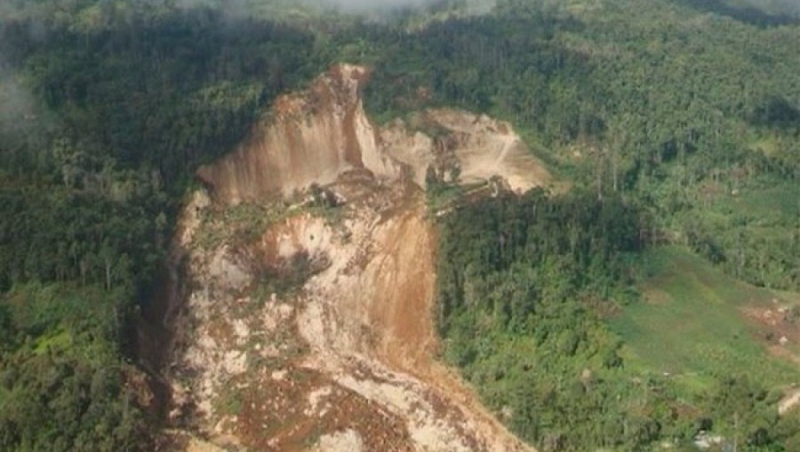 Torrential rains became the reason of landslides in Sri Lanka. The incident occurred in the city of Haranaka is about a hundred kilometers North-East of the capital Colombo. The police have so far reported 36 dead, but local residents are sure that the list of victims is longer. Hundreds of people are reported missing.

The chances of finding them alive almost none. Flows of rocks and mud literally razed a residential block with the ground. The victims were placed in temporary shelters.