A landslide in the Alps blocked 17 people 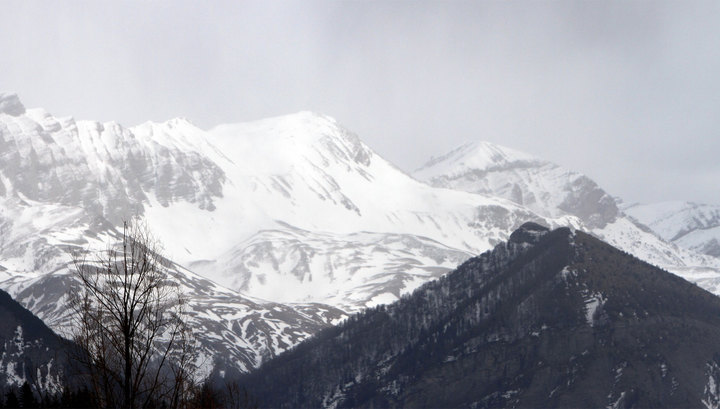 A major collapse of mountain rocks occurred in the famous Austrian gorge Lichtensteinklamm. The ground collapsed on one of the bridges in the gorge, there were blocked 17 people, six of them were injured. This was reported in the mine rescue service of the region.

Now, on the spot of emergency, detachments of rescuers, ambulance brigades are being pulled together. All other tourists are evacuated from the walking zone of the gorge.