A large hail collapsed in Colorado Springs in the USA 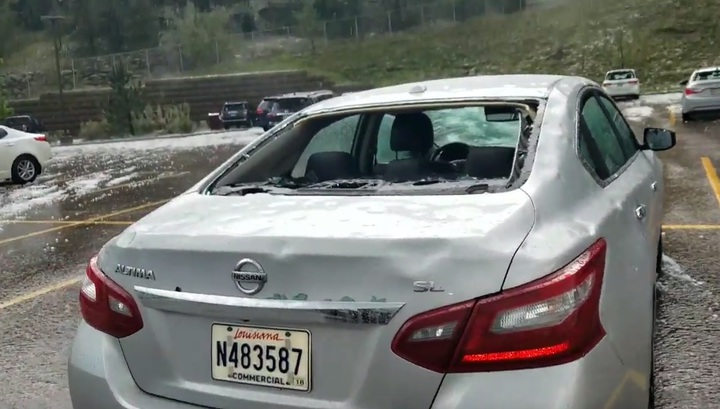 A large hail fell on the territory of the city of Colorado Springs in the United States. Under the impact hit the zoo Cheyenne Mountain Zoo.

According to the official representative of the zoo, at the time of the storm of the elements, there were about 3400 visitors in the territory, 14 of them were injured, and five needed hospitalization.

As a result of the emergency, cages and buildings were damaged, about 400 cars in the parking lot were destroyed.

Several inhabitants of Cheyenne Mountain Zoo died – it is known that the hail did not survive the morning and the vulture, several more animals were injured.