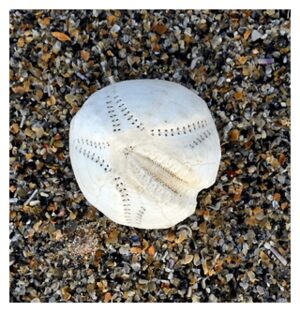 Thousands of strange hollow spheres thrown onto the northeastern beach this week have puzzled and amazed locals.

The strange little balls that cover most of the beach are actually a subspecies of the sea urchin Echinocardium cordatum, often referred to as “sea potatoes.” 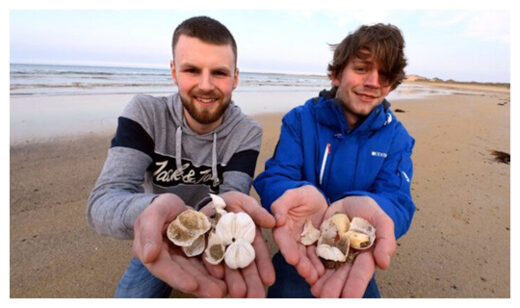 In fact, the beach has become a graveyard of the hollow remains of hedgehogs, whose Latin name literally translates as “thorny heart”, which corresponds to their unusual shape.

The Wildlife Fund claims that medium-sized hedgehogs usually live in burrows in the sand and on the seabed. They are covered with beige thorns, which give them a fluffy appearance, and have tubular “legs” that they use for feeding. When they die, their empty shells take on a white, fragile appearance, sometimes described as looking like a baseball.