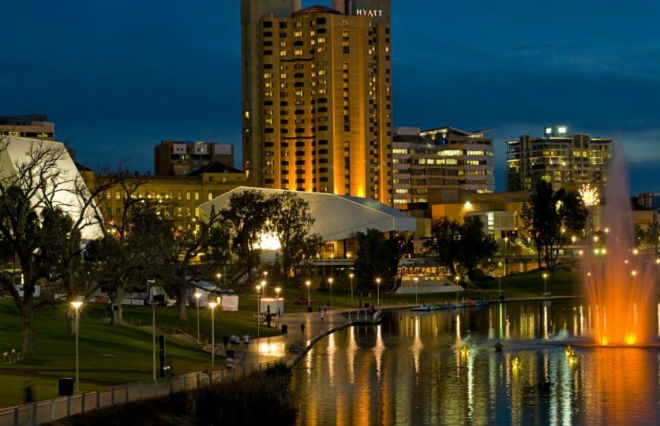 In South Australia a magnitude 3.7 quake that occurred to the South-East of Adelaide, startled hundreds of people.

The earthquake occurred near the town of Murray bridge on Thursday after midnight and was felt in a radius of 100 km from this settlement, including in the state capital. Total received more than 600 notifications from local residents about the earthquake.

According to a senior seismologist at the local weather service Hugh Glanville, the second power of the earthquake that occurred in the region over the last decade. Details of any damage were reported.

The strongest before that it was an earthquake of magnitude 3.8, which occurred in 2010.