A new island appeared on the site of the glacier 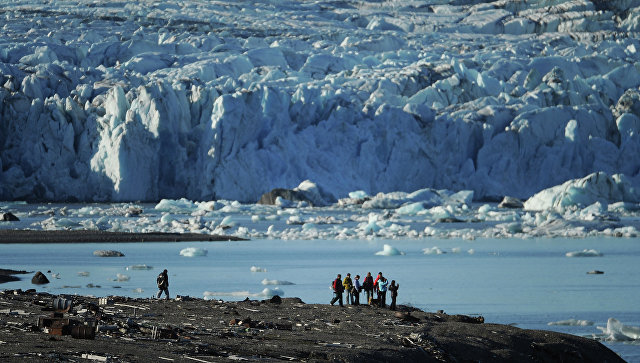 The youth interregional project team, which operates under the leadership of the company Riskas, discovered a new island formed during the melting of the glacier near the Novaya Zemlya archipelago.

The island near the Vilkitsky-southern glacier was opened by schoolchildren from the Moscow region Artem Makarenko and Valeriya Saenko, who studied pictures of the Arctic from the satellites “Canopus-B”, Landsat-7/8 and Sentinel-1/2. The first report of the discovery was made on January 31 at the All-Russian Youth Readings named after Korolev in Samara.

“Documents on the registration of a new geographic object have already been sent to the Russian Geographical Society,” the report says.

According to monitoring data, the island was formed in December of last year, when the frontal part of the Vilkitsky glacier receded, and the ice bridge that connected the island with the glacier collapsed. Its dimensions are 410 by 780 meters, the area is 0.19 square kilometers, the coordinates of the center are 75 ° 34’06.67 “northern latitude and 58 ° 17’52.2” eastern longitude.