A new phase of ash emissions on the volcano Turrialba 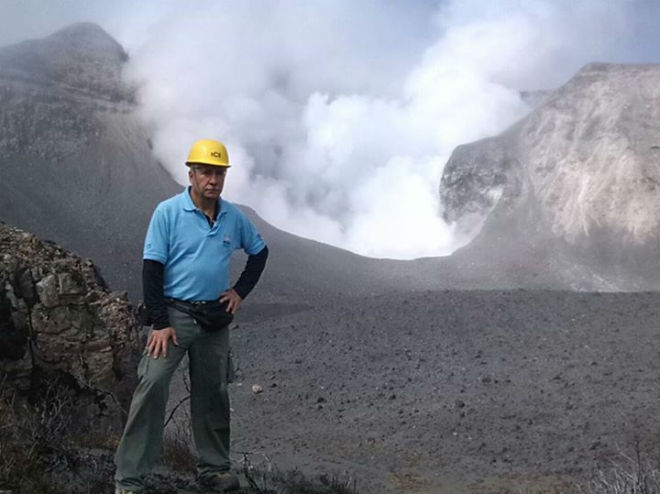 A new phase of ash emissions continues at the volcano Turrialba. From 16 may, there was an increase in tremor, and later deposition of ash in nearby areas downwind (North-East).

We will remind, on may 12 as a result of violence giant regional airport Tobias bolaños (San Jose) was temporarily closed because of the risk of ash to aircraft. 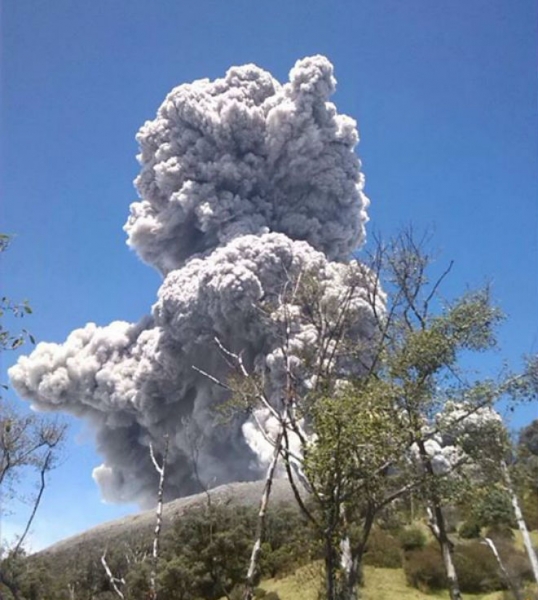 The activity of Turrialba volcano has increased since December of last year, ash emissions occur sporadically, in nearby settlements occur the ash falls. Restless the mountain the locals called the “ticking time bomb”.