A new tectonic fault threatens London with a catastrophic earthquake 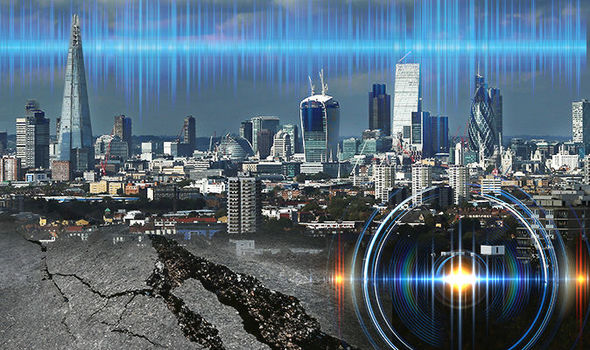 In London, a major earthquake with magnitude above 6 points on the Richter scale can occur. such a statement was made by scientists after they discovered two fault lines passing just under the country’s capital.

Two faults stretch directly under the center of London and cover almost the entire territory of the capital. Dr. Richard Gale, a specialist in civil and environmental engineering at Imperial College, said that the probability of an earthquake with a magnitude of 6 points is “quite scary.”

Every year the UK experiences hundreds of tremors, which are actually felt by only about 10 people.

But research shows that Central London and the South-East of the capital cross tectonic rifts, which increase every year. Occurring scientists are associated with the tectonic processes of plate movement under Britain.

In the event of an earthquake, London will look like a man standing on the tracks between two railroads passing by the sides. It will be a disaster if London, with its multi-million population, is subjected to an earthquake with a magnitude of 6 points.