A powerful earthquake occurred in Taiwan 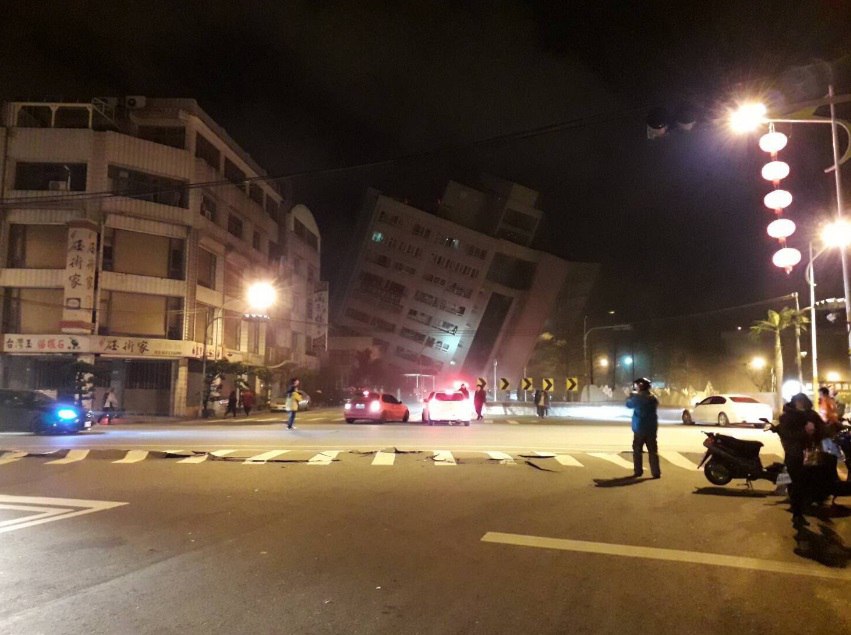 As a result of the magnitude 6.4 earthquake in Hualien City, Taiwan, 4 people were killed and 220 injured. The earthquake caused serious damage, at least five buildings were partially or completely destroyed in Hualien City, including the hotel. According to recent reports, the hotel has been blocked by numerous guests, 116 of which have already been evacuated. 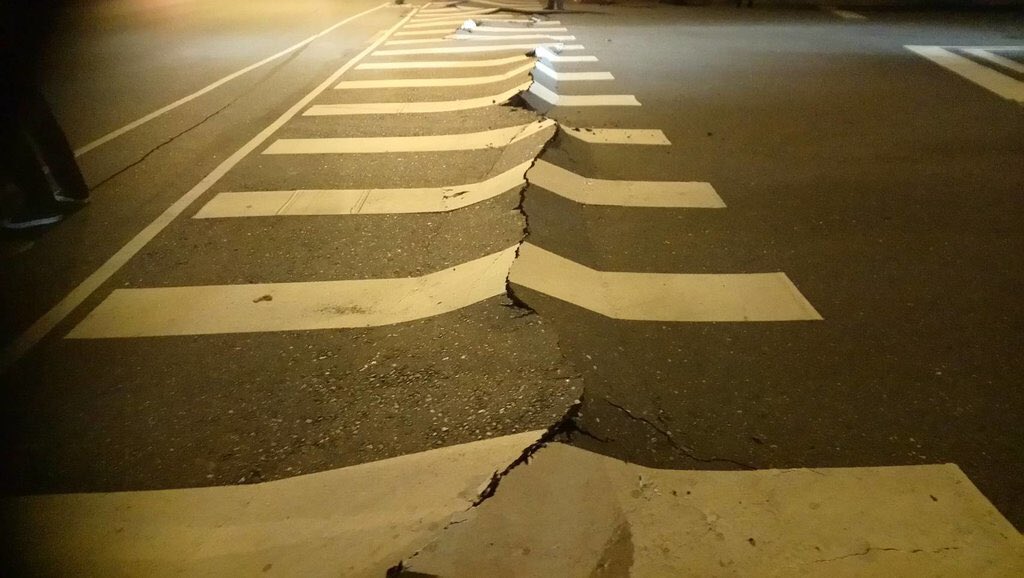 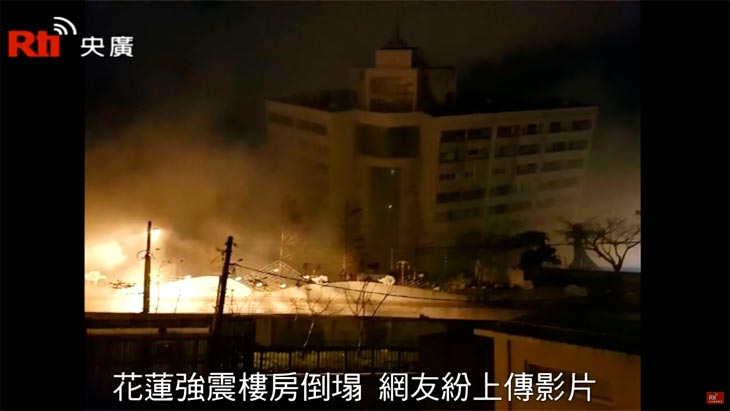 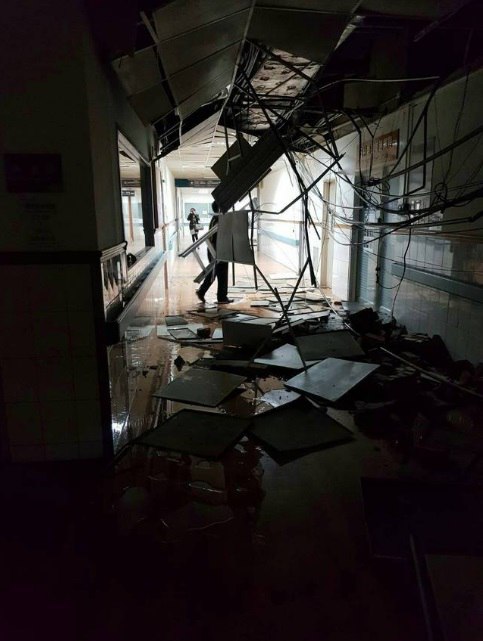 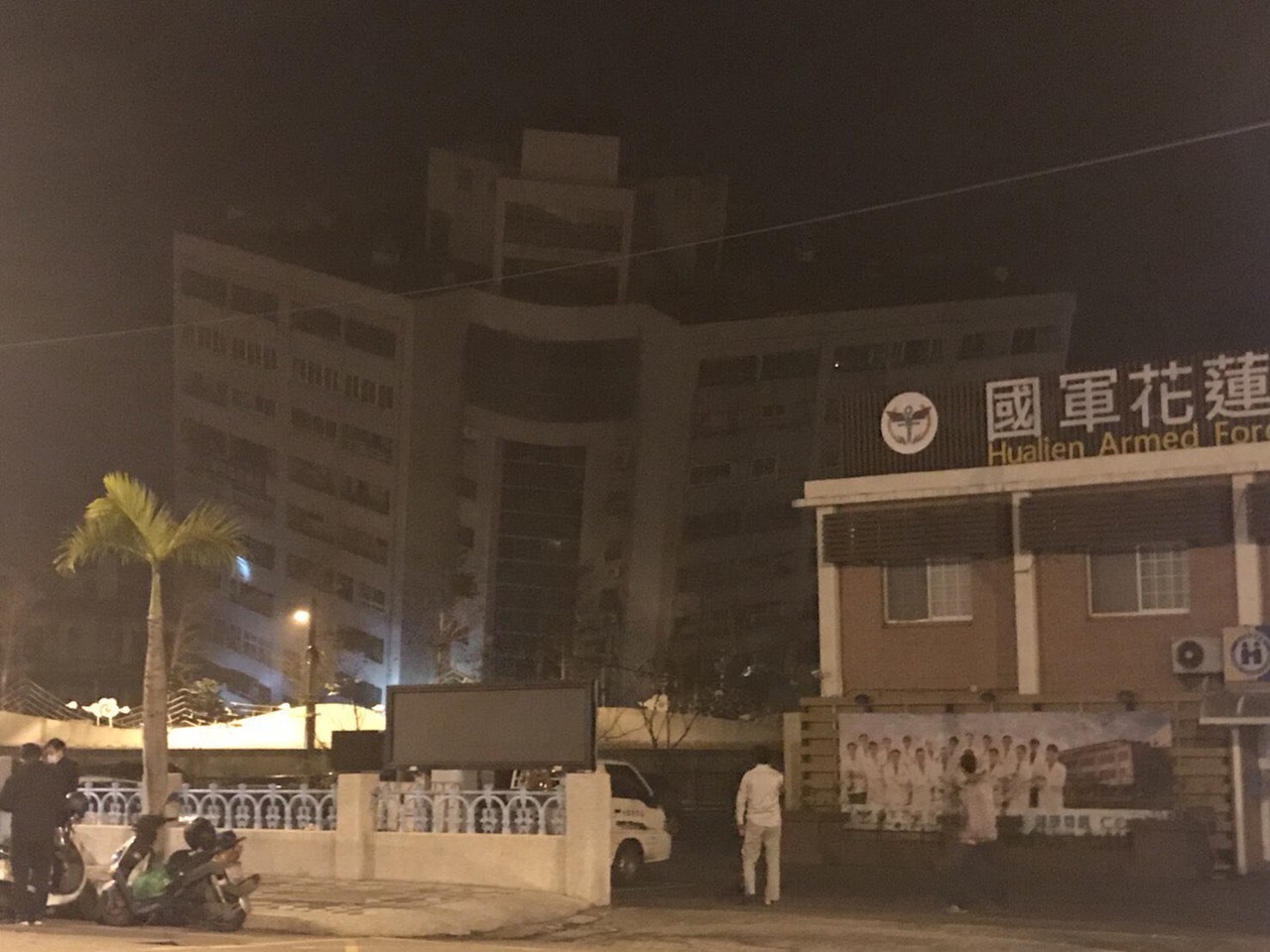 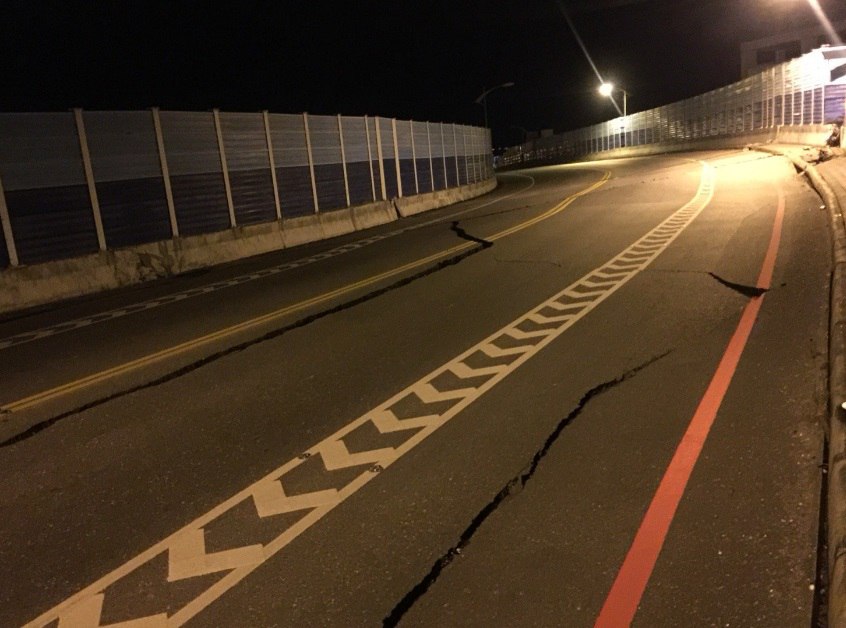 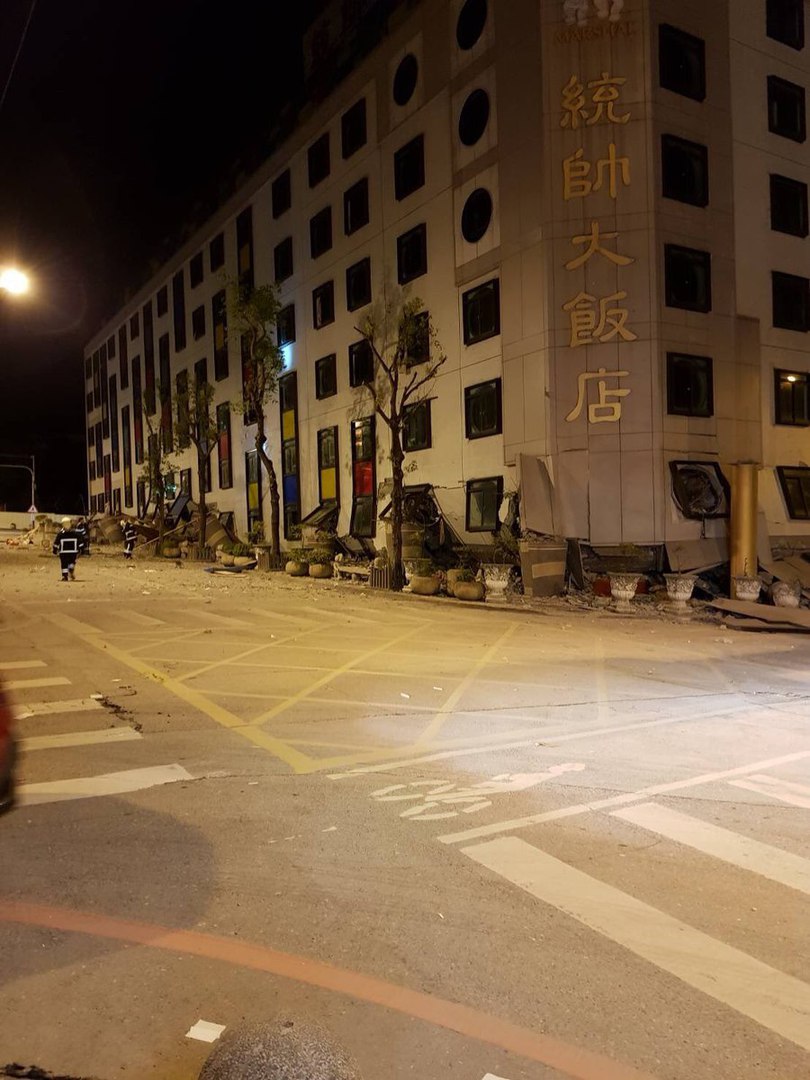 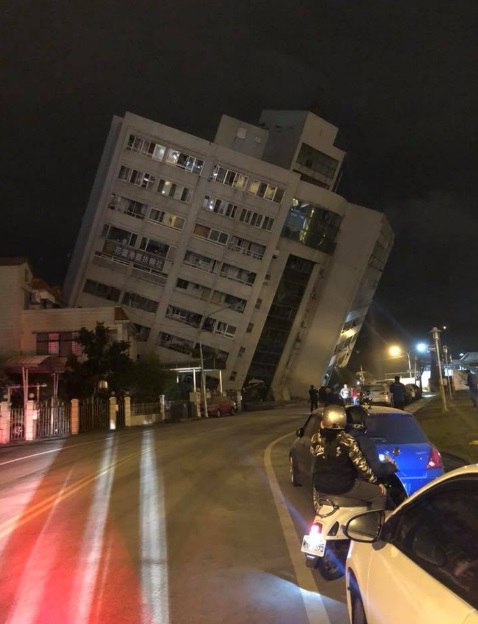 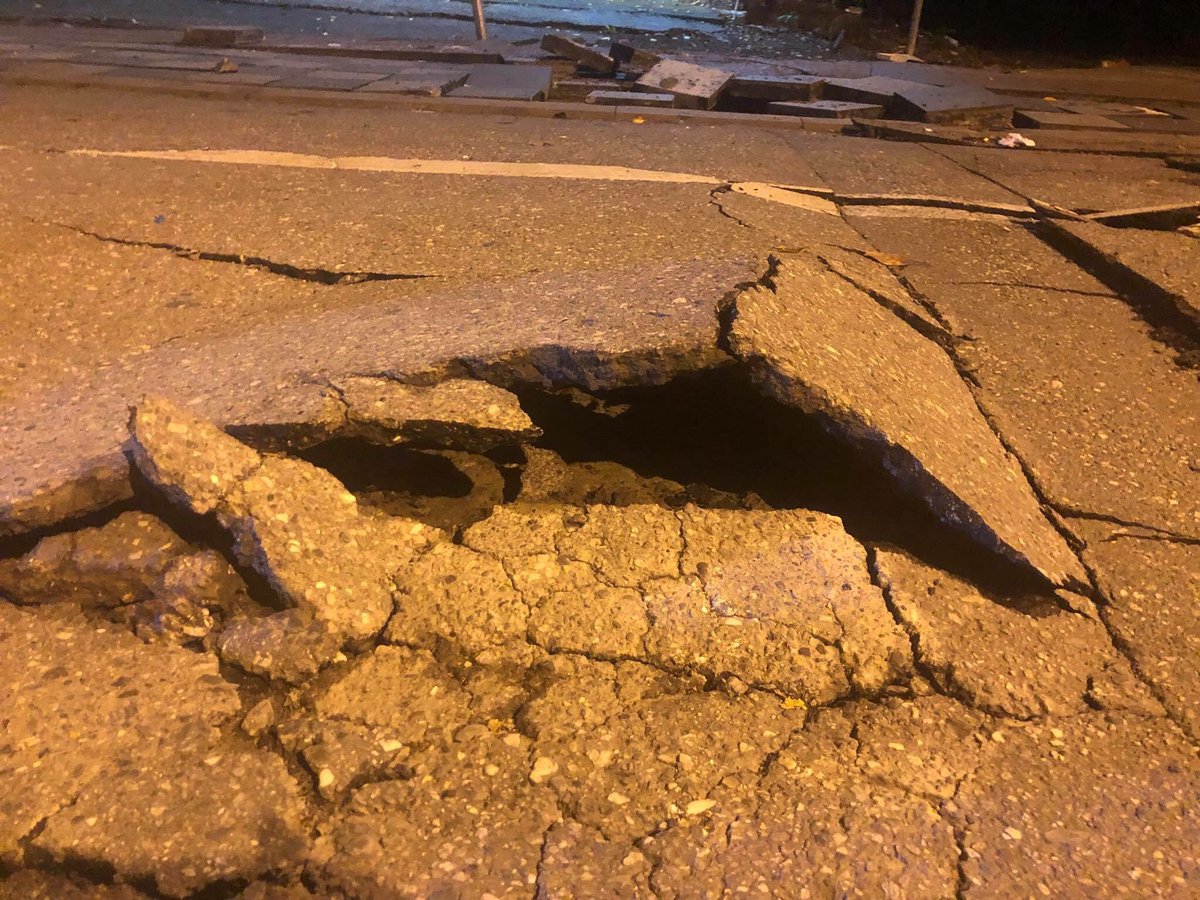 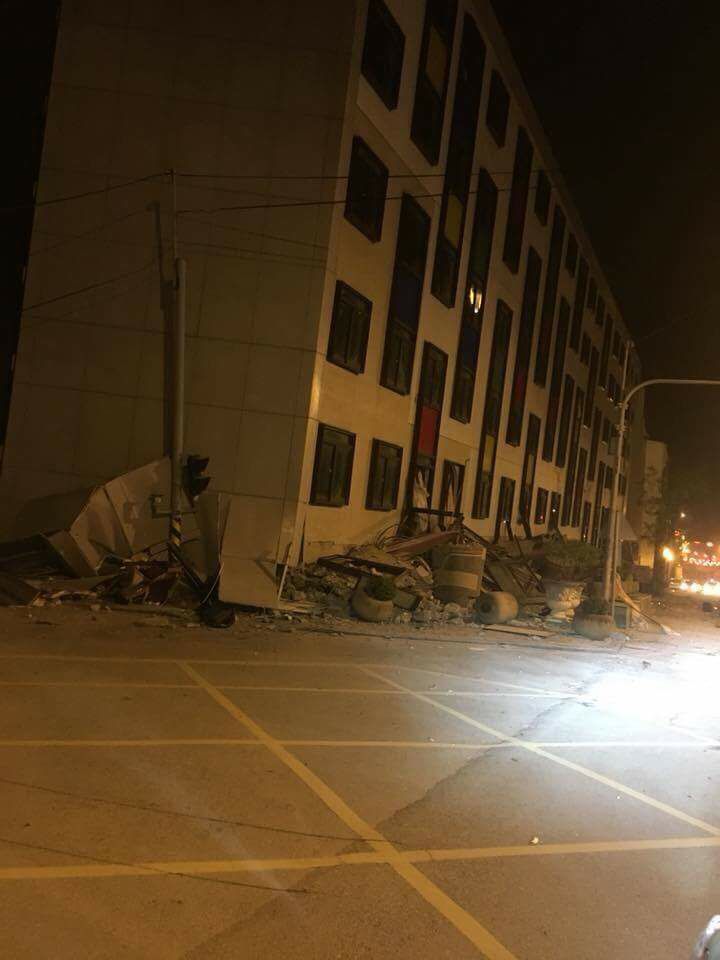 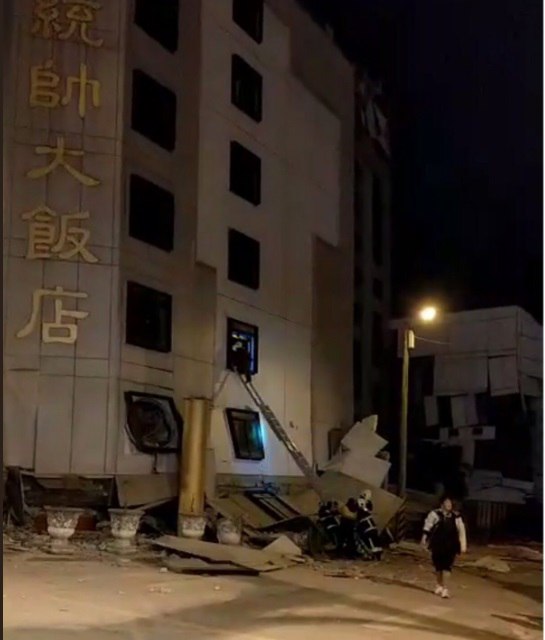 As a result of the emergency, interruptions in the transport system and in the power supply system were provoked, more than 560 houses were without electricity. The search and rescue operation continues, military, firefighters, rescuers, doctors and police dogs take part in it.