A powerful earthquake occurred in the Bering Sea 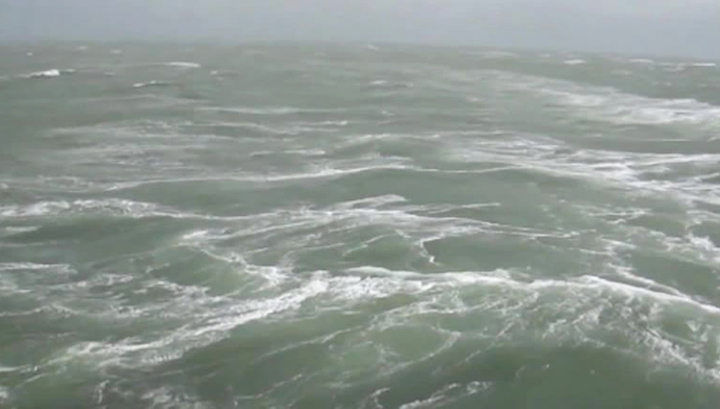 An earthquake of magnitude 6.9 occurred in the Bering Sea between the Aleutian Islands, belonging to the US state of Alaska, and the territory of Russia. According to the US Geological Survey (USGS), the earthquake epicenter was 182 kilometers northwest of Attu Island, the westernmost point of the archipelago and the United States, and approximately 150 kilometers from the Russian-owned Commander Islands in Kamchatka.

The hearth of the earthquake lay at a depth of 31 kilometers. After the first push followed aftershock with a magnitude of 5.2.

According to USGS, the distance from the epicenter of the earthquake to the village of Klyuchi on Kamchatka was 680 kilometers, and to Petropavlovsk-Kamchatsky – 820 kilometers. Data on casualties and destruction, as well as on the tsunami threat, have not been reported.