A powerful earthquake occurred near the Greek island of Lesbos 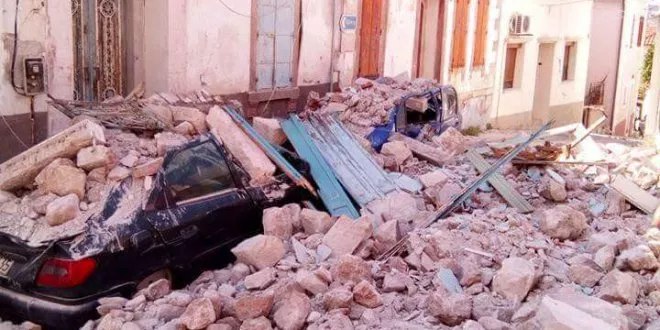 As a result of a powerful earthquake of magnitude 6.3, which occurred this Monday near the Greek island of Lesbos, a woman died, the mayor of the Vris settlement in the south of the island said. The earthquake caused a tsunami, which threw many ships ashore. Underground tremors were felt in Turkey, Greece, Bulgaria and Macedonia.

Also local authorities report that at least 10 people were injured. The most affected were the settlements of Vris and Plomarion, dozens of houses were destroyed, roads were blocked by landslides. 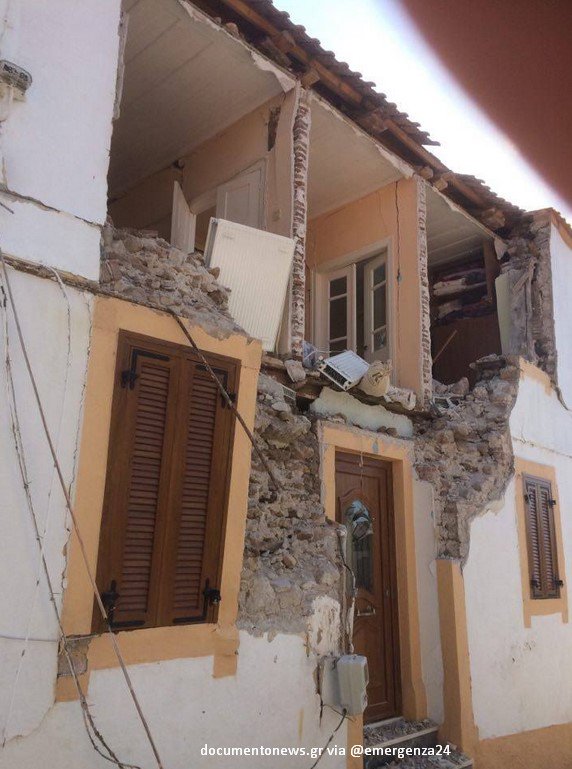 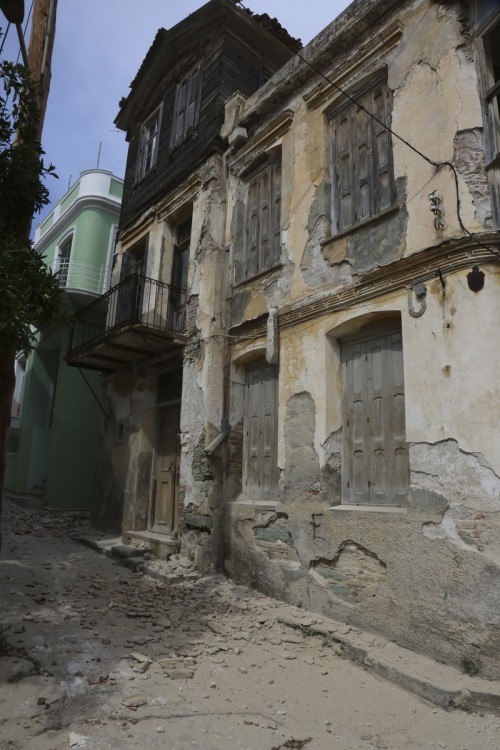 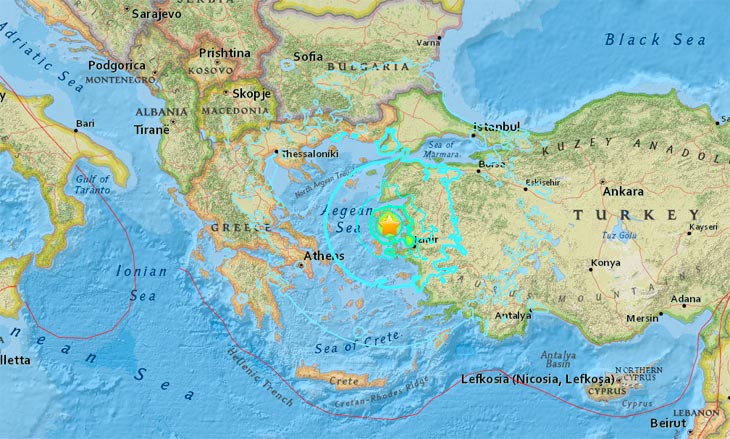 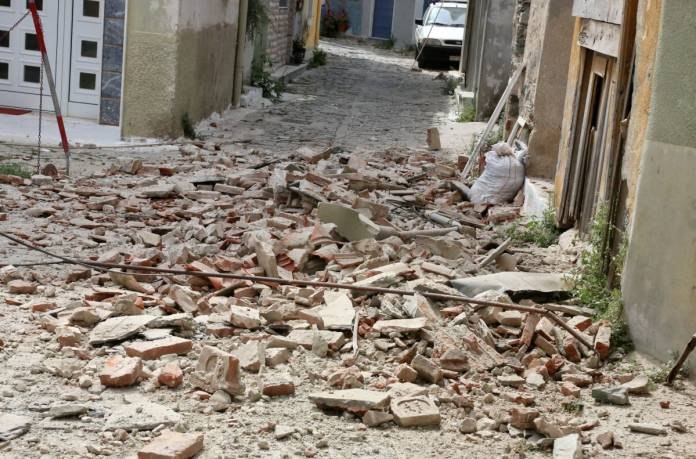 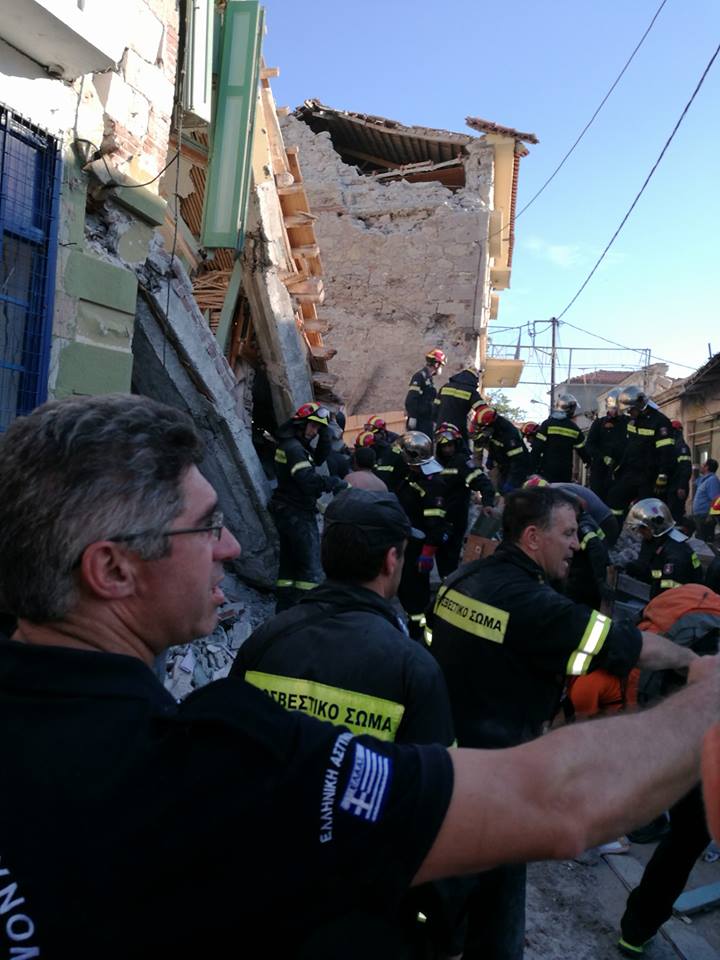 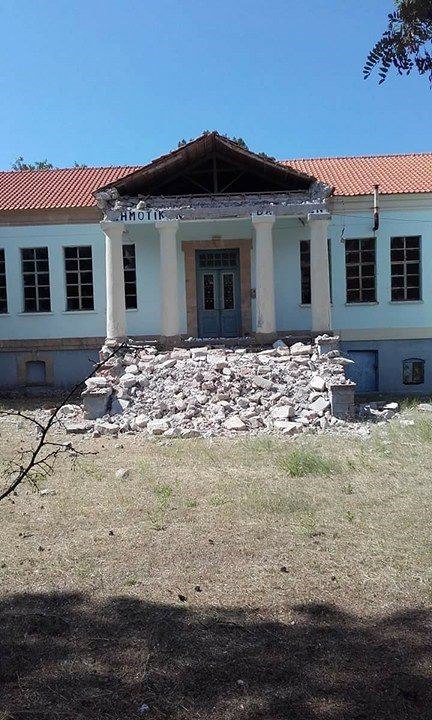 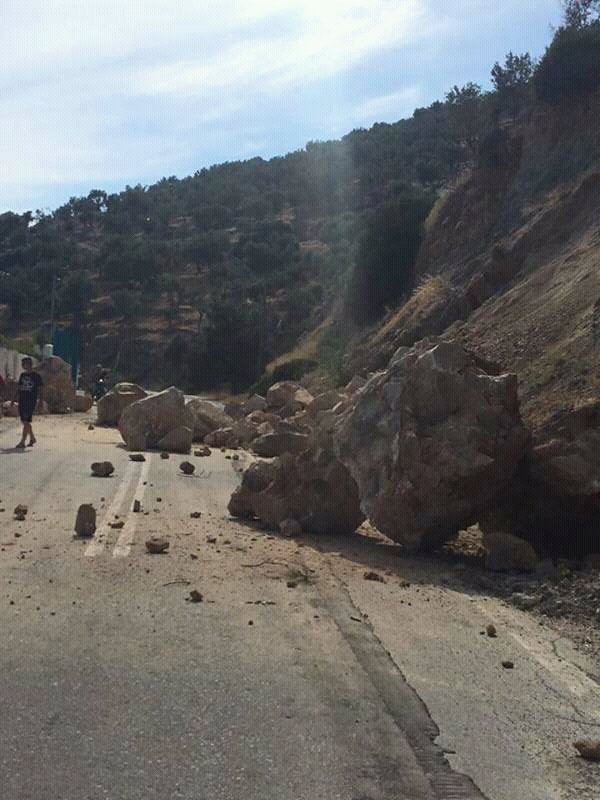 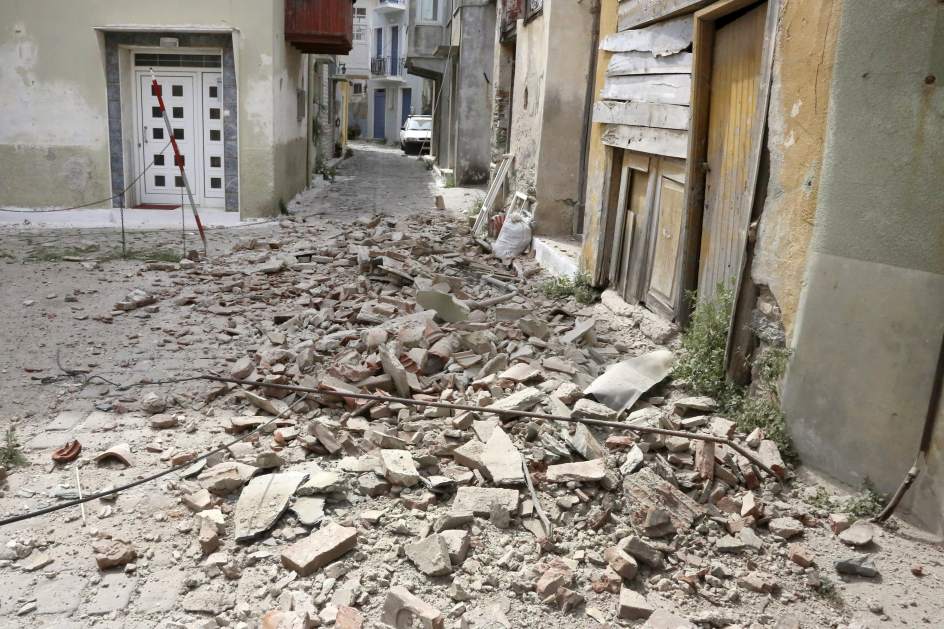 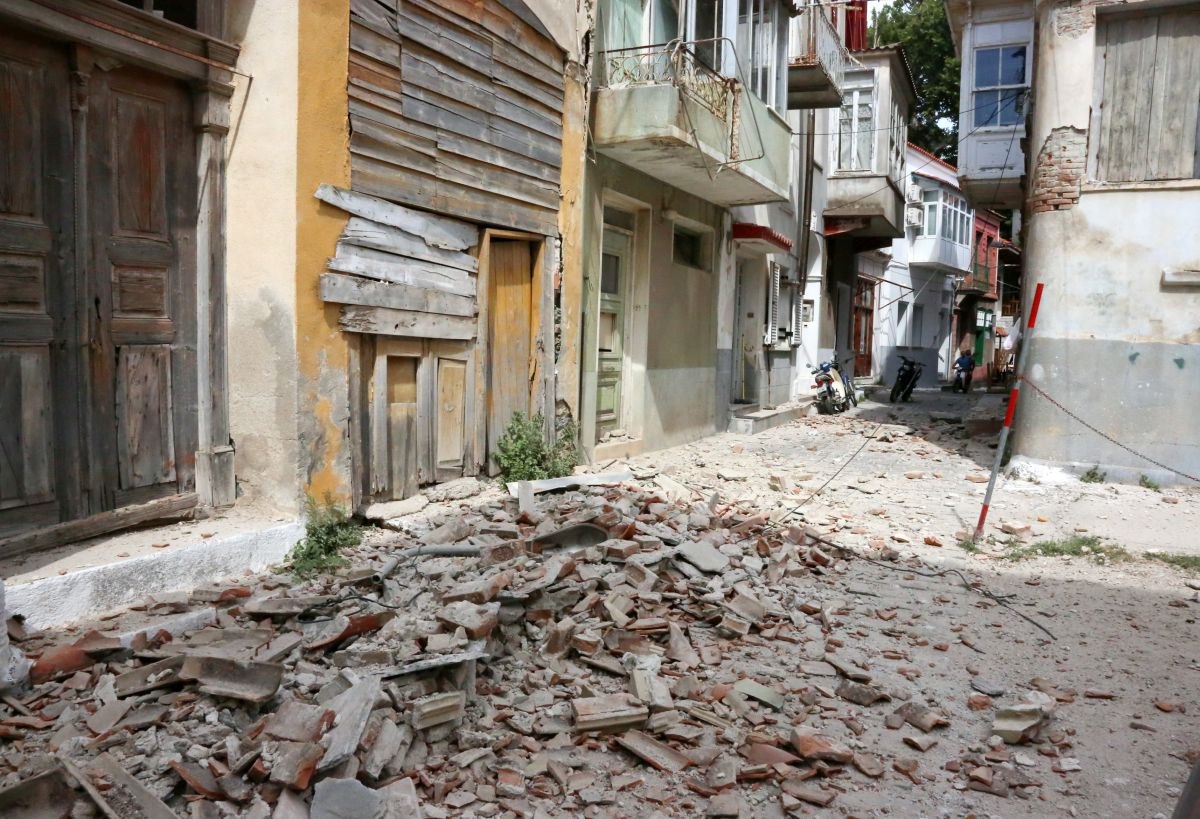 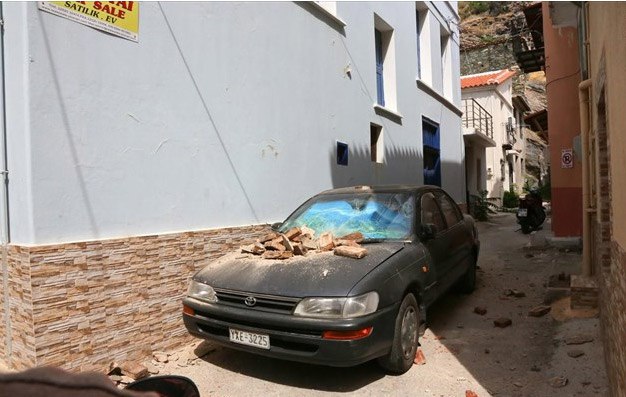 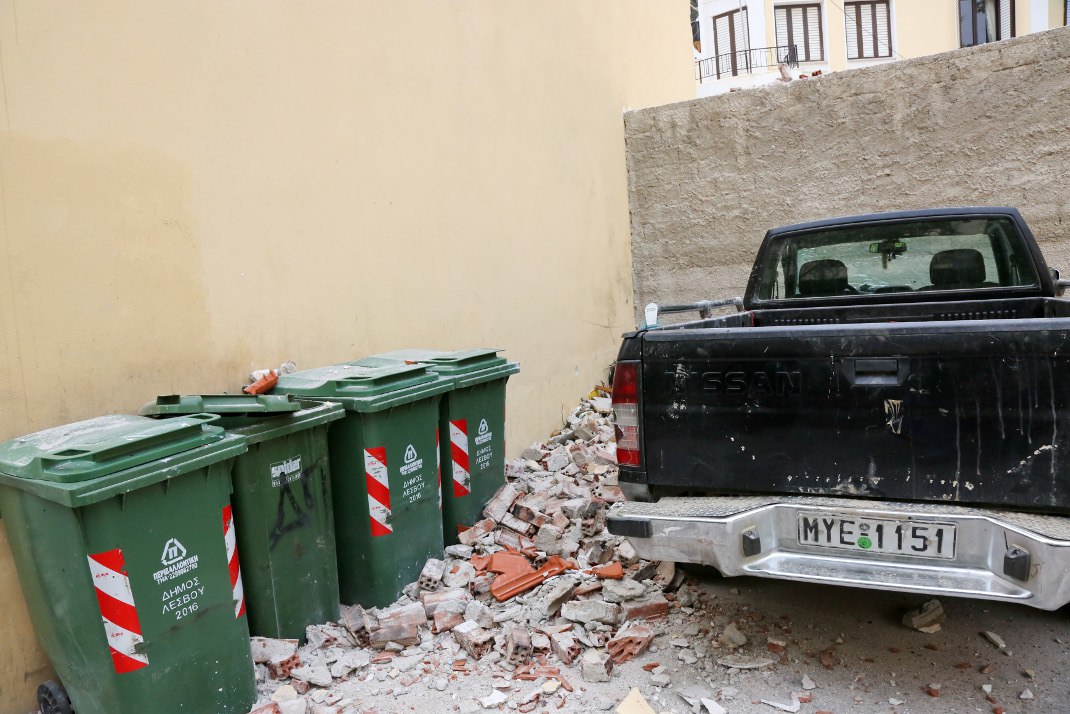 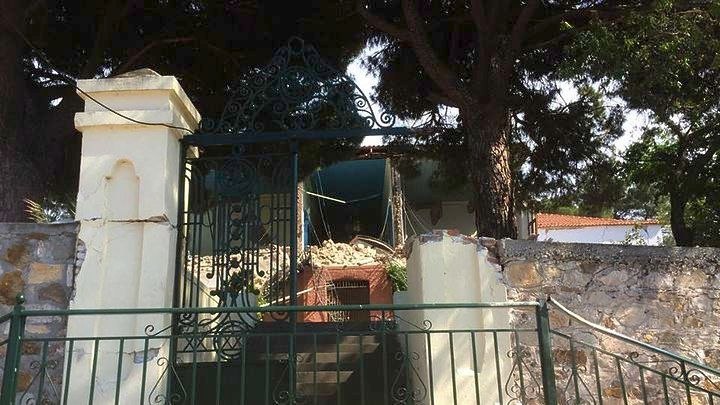 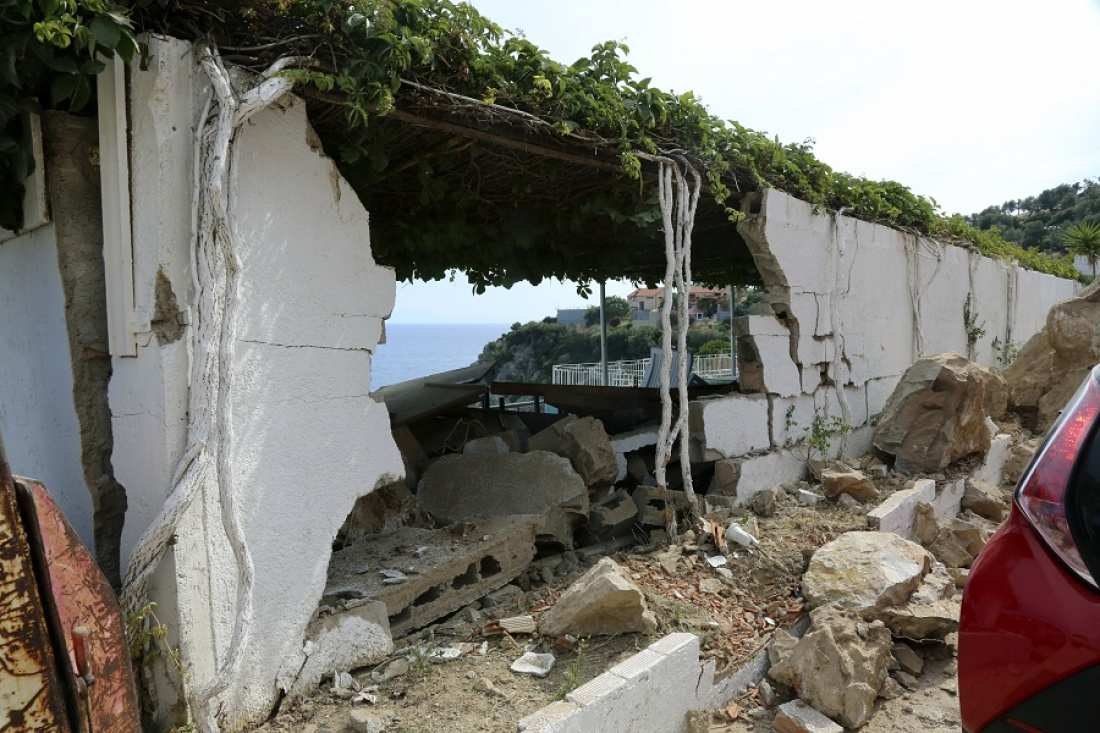 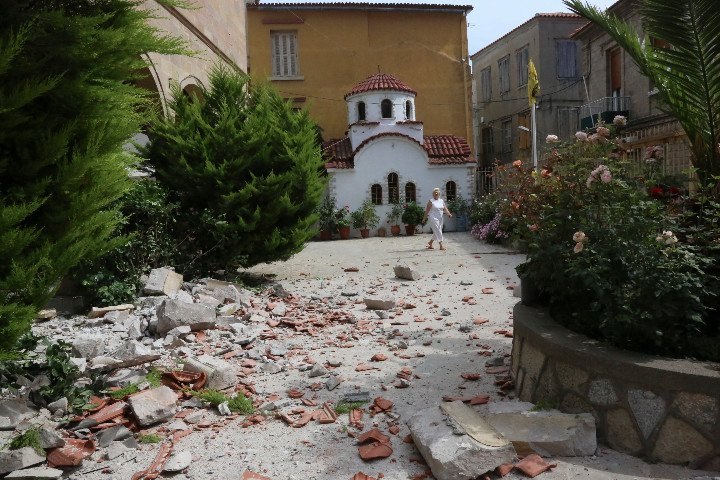 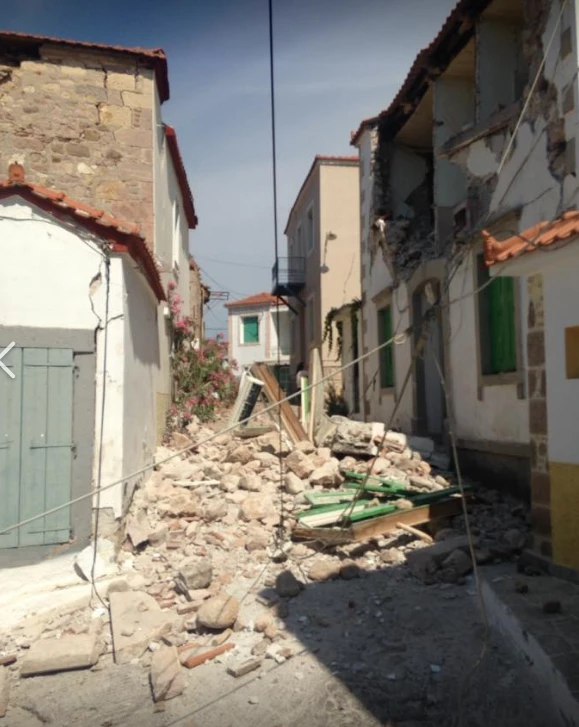 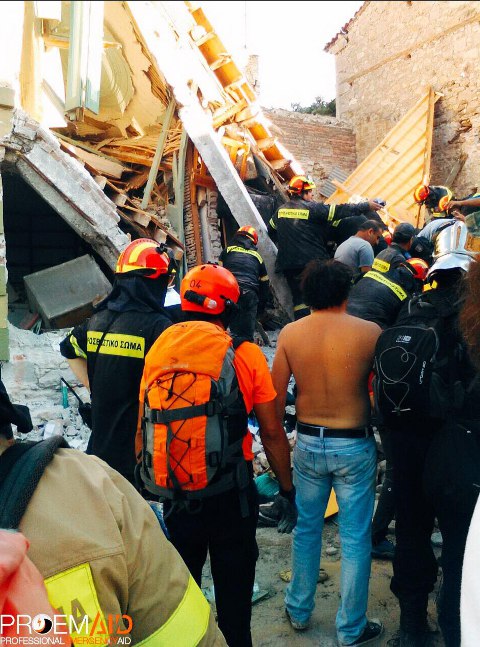 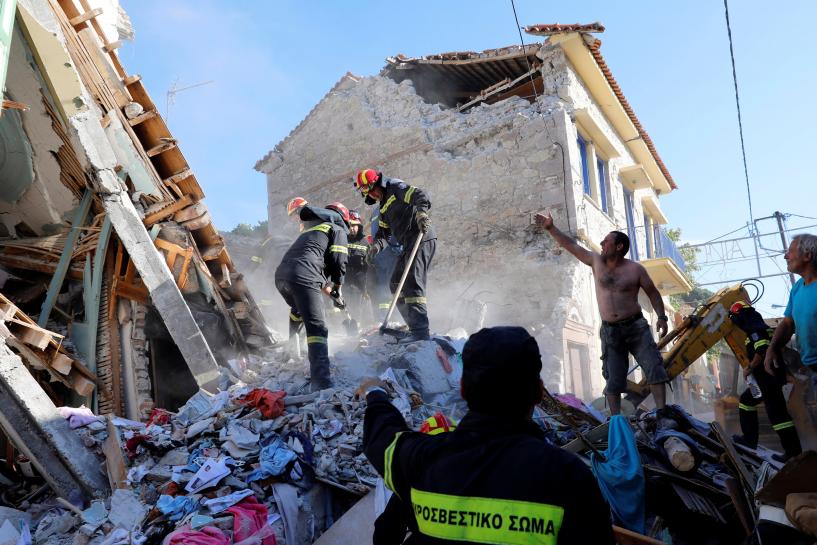 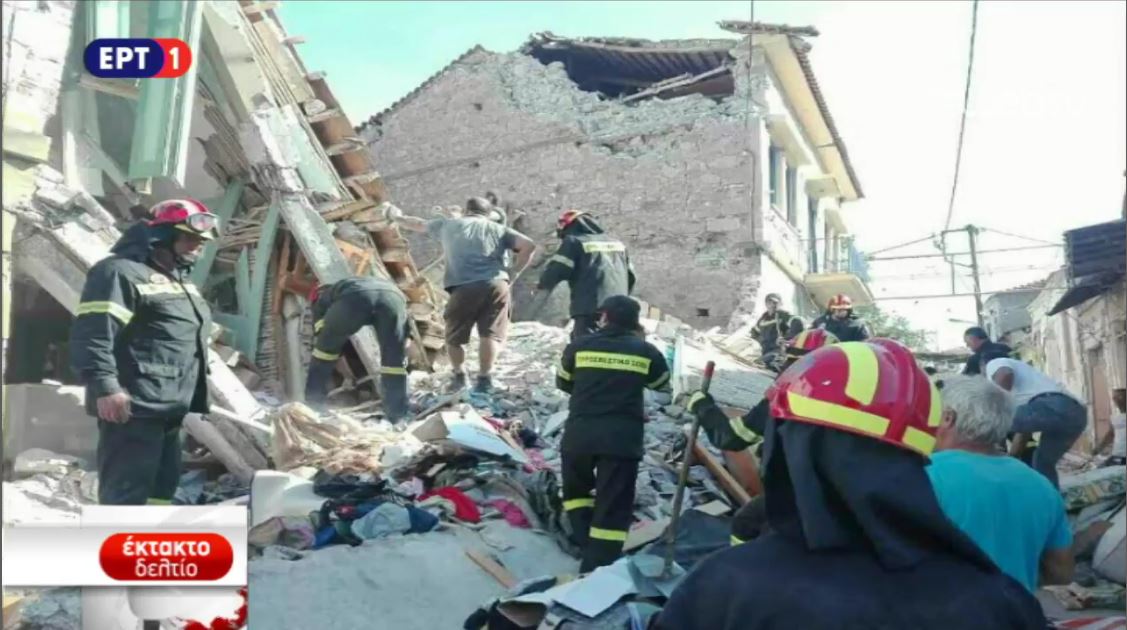 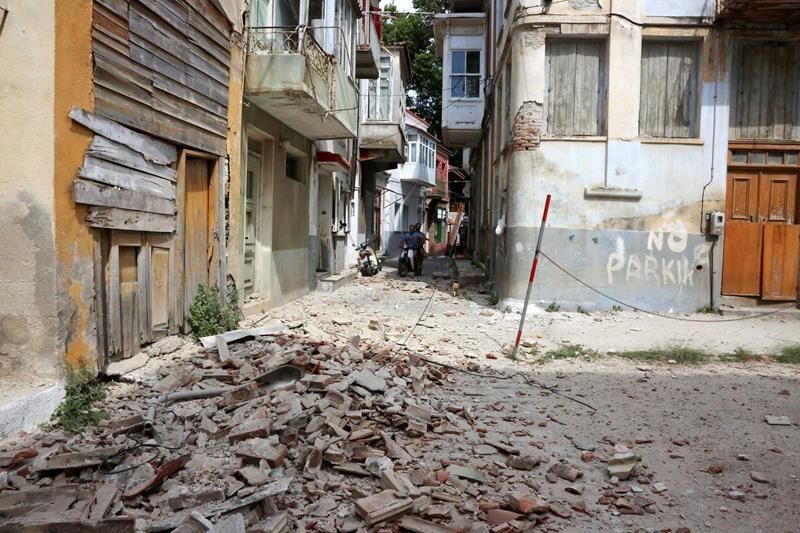 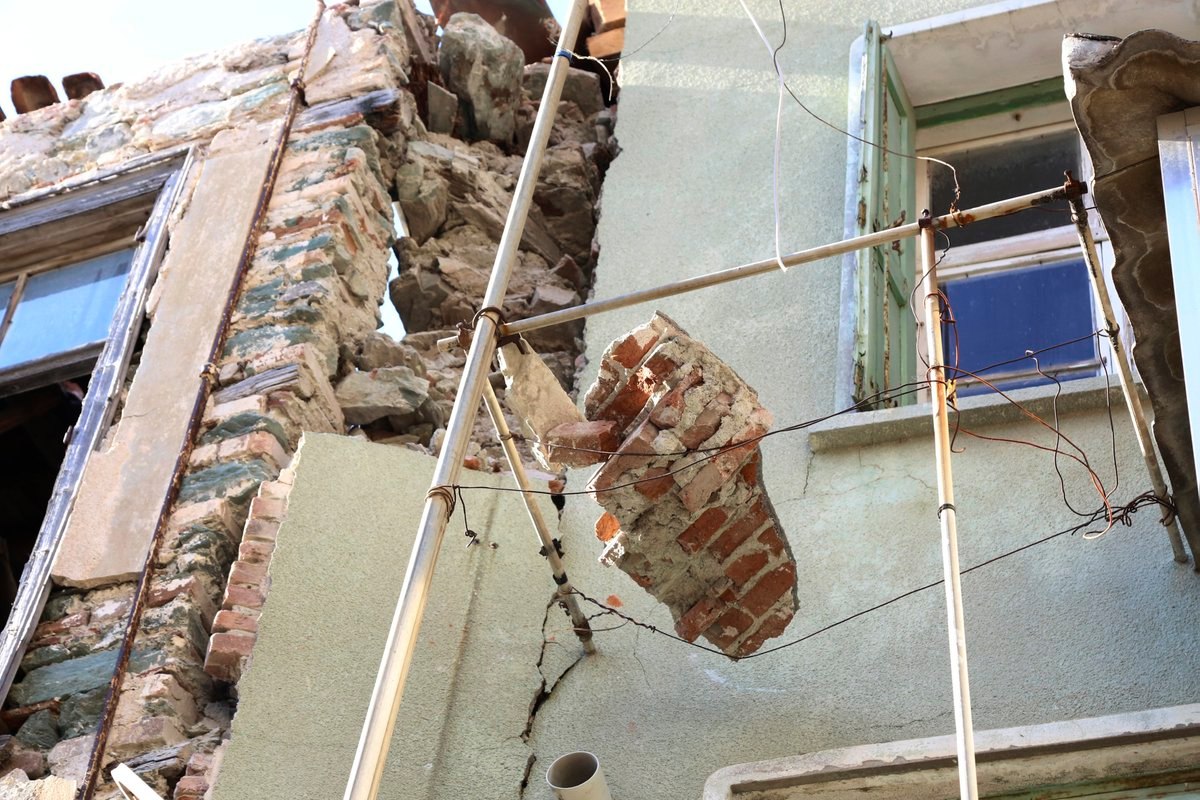 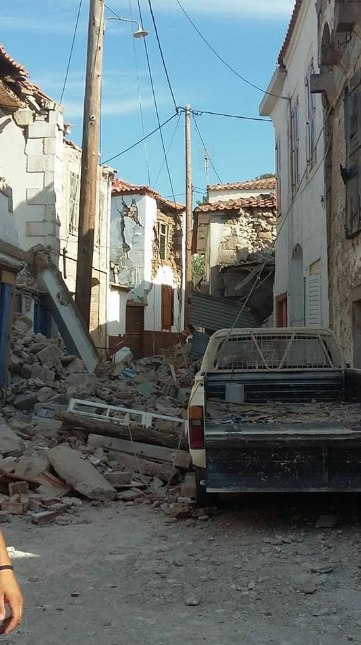 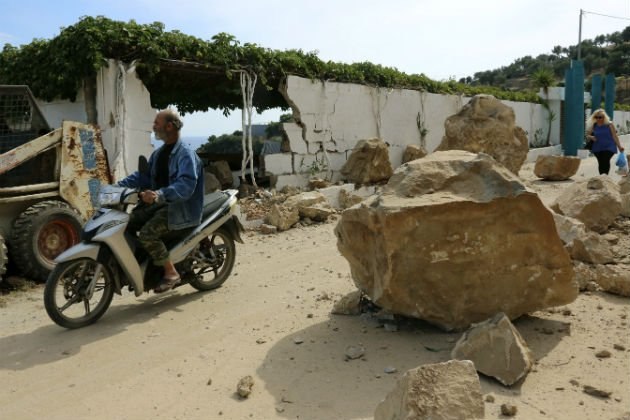 Underground shocks were felt in several countries: Greece, Turkey, Bulgaria, Macedonia, Cyprus. In Izmir, located 84 kilometers from the epicenter rang the dishes, the chandeliers were shaking, the people left their homes in panic. In addition, residents of Istanbul and Athens reported strong underground tremors.