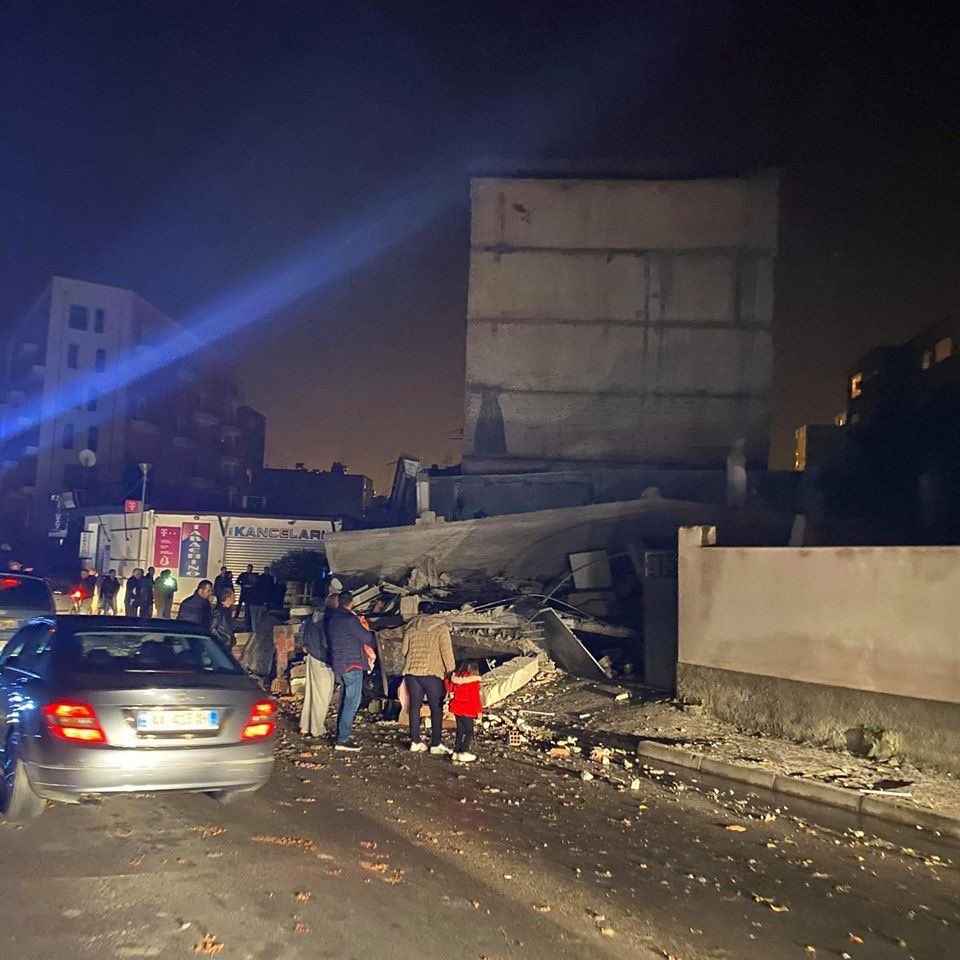 An earthquake of magnitude 6.4 occurred in the west of Albania. The epicenter lies at a depth of 20 kilometers. The epicenter was 13 km from the city of Mamurrash, 23 km from Durres and 34 km from Tirana. Tremors led to significant damage. 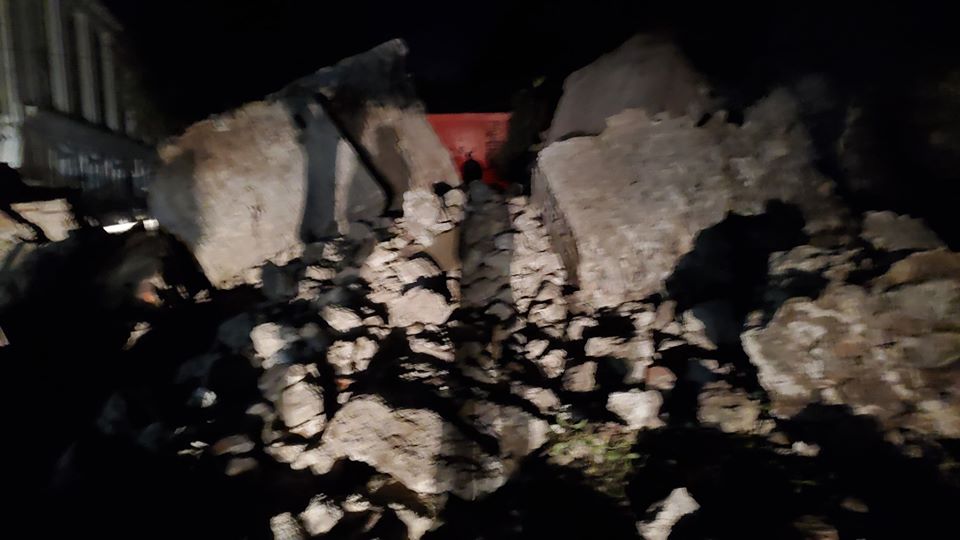 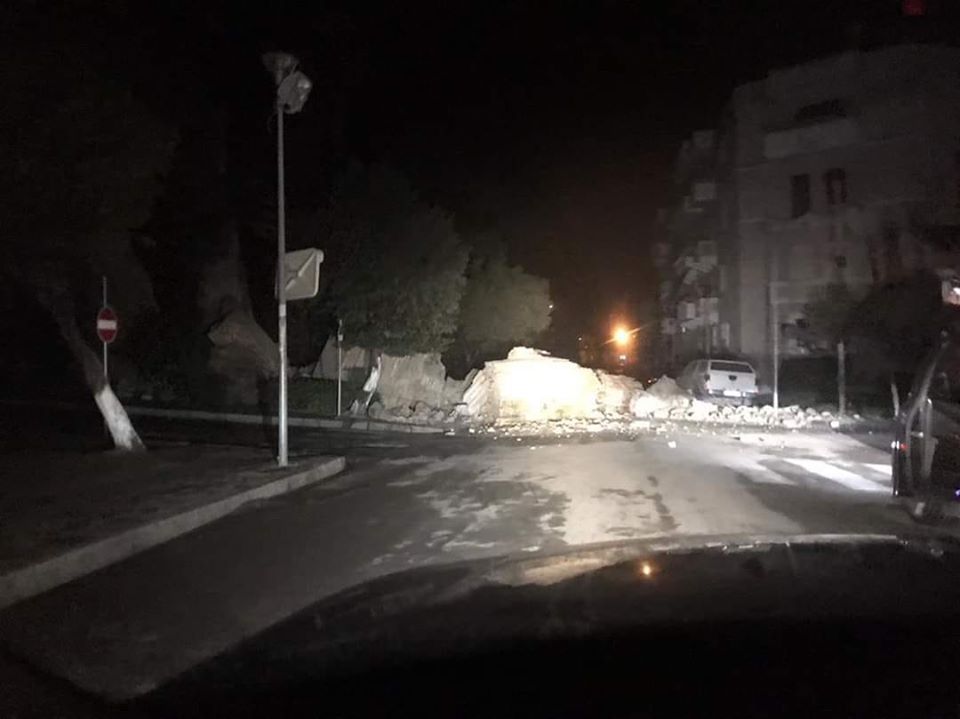 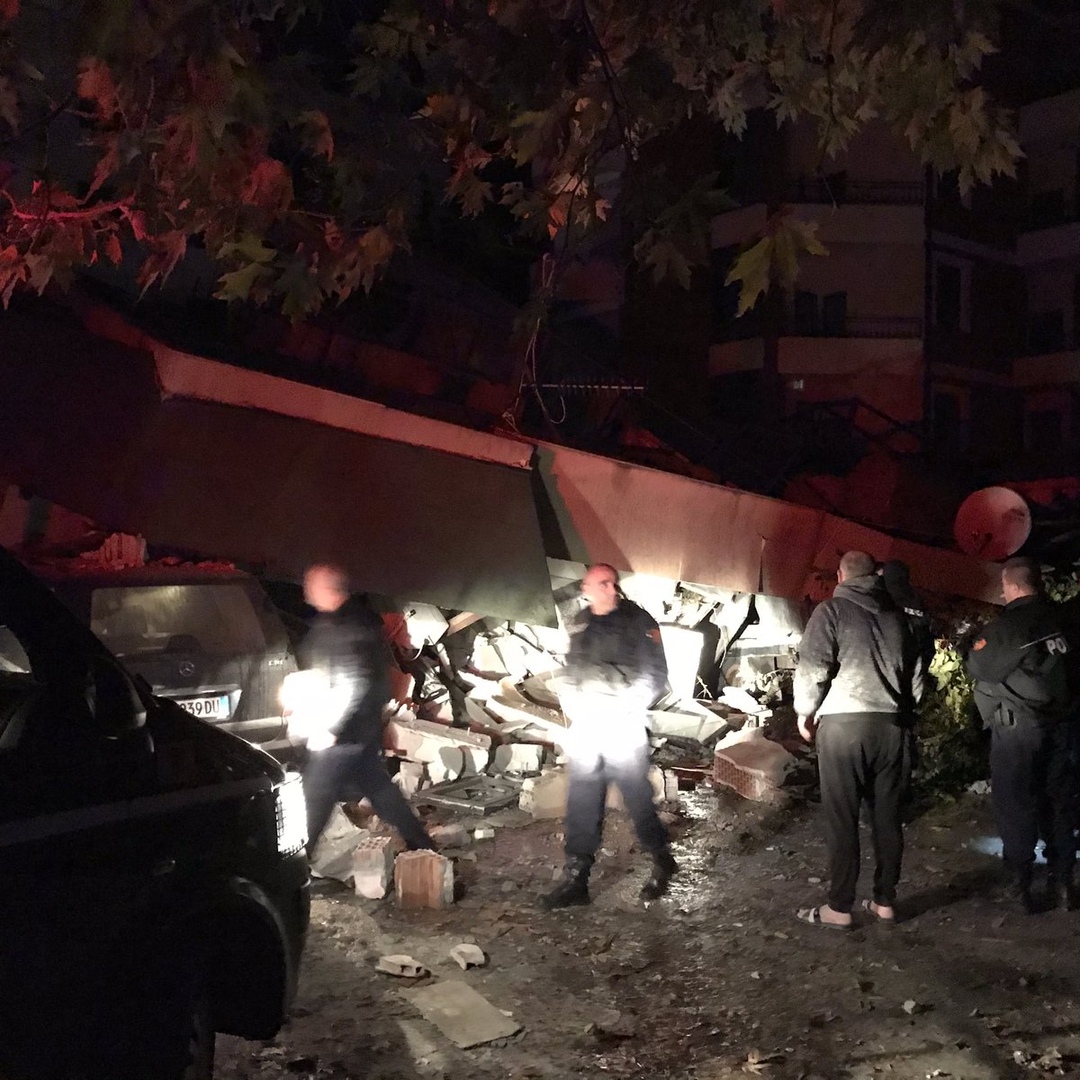 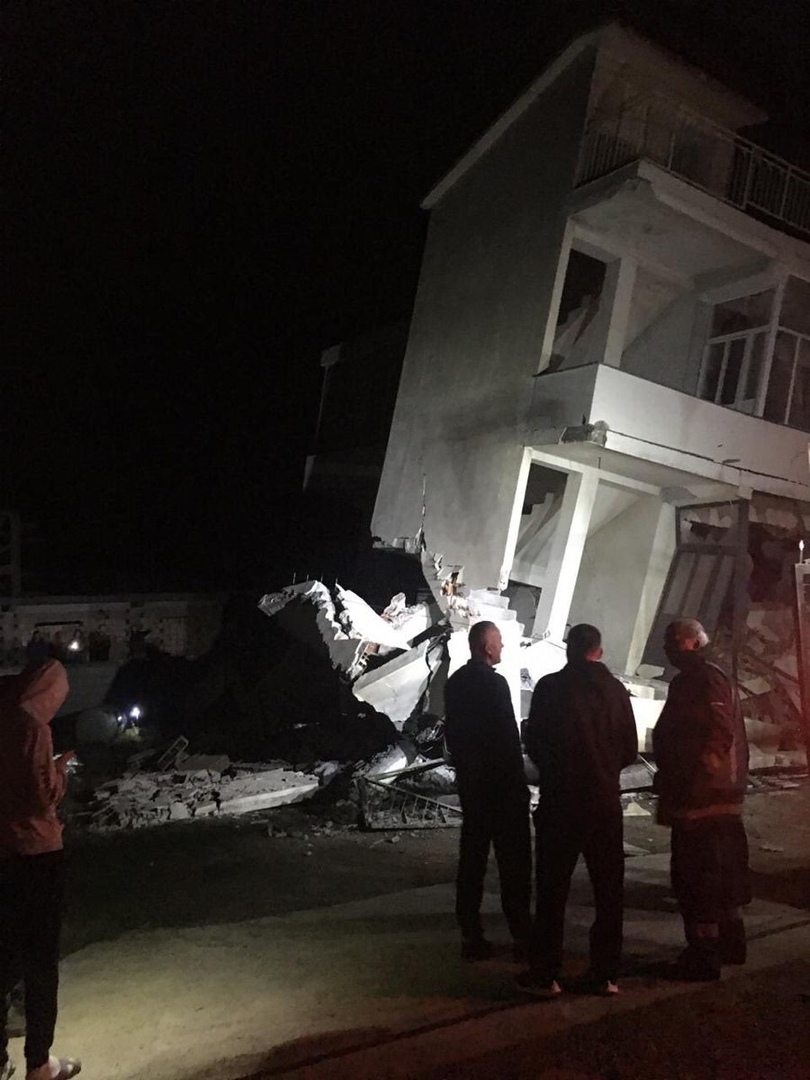 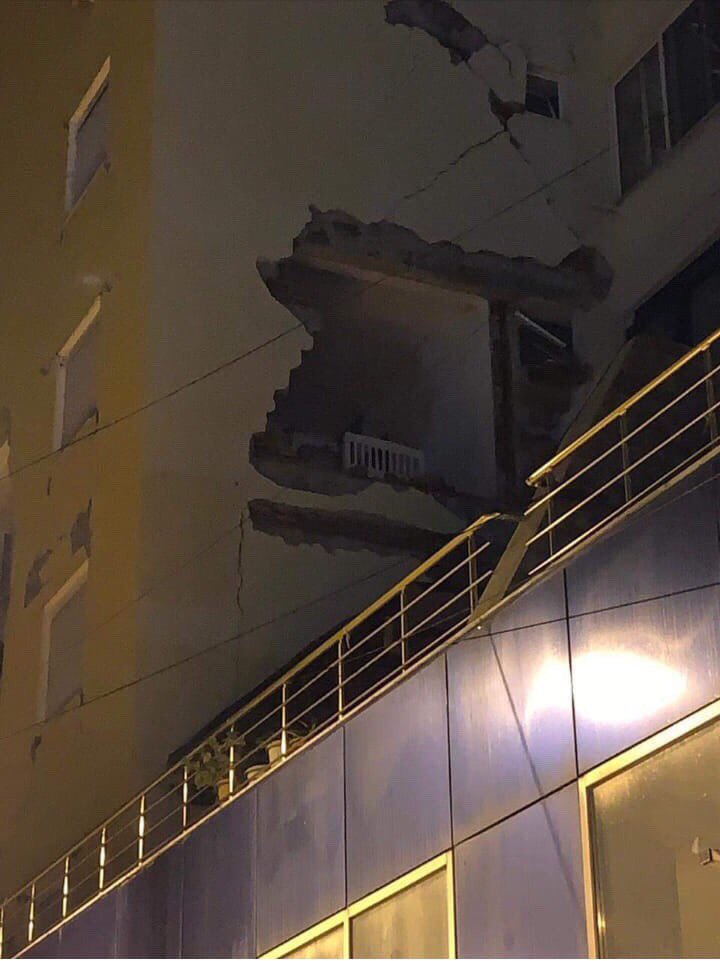 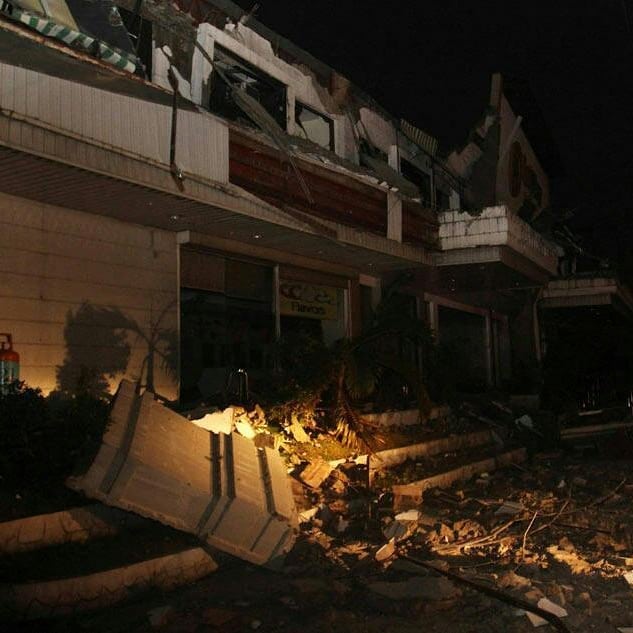 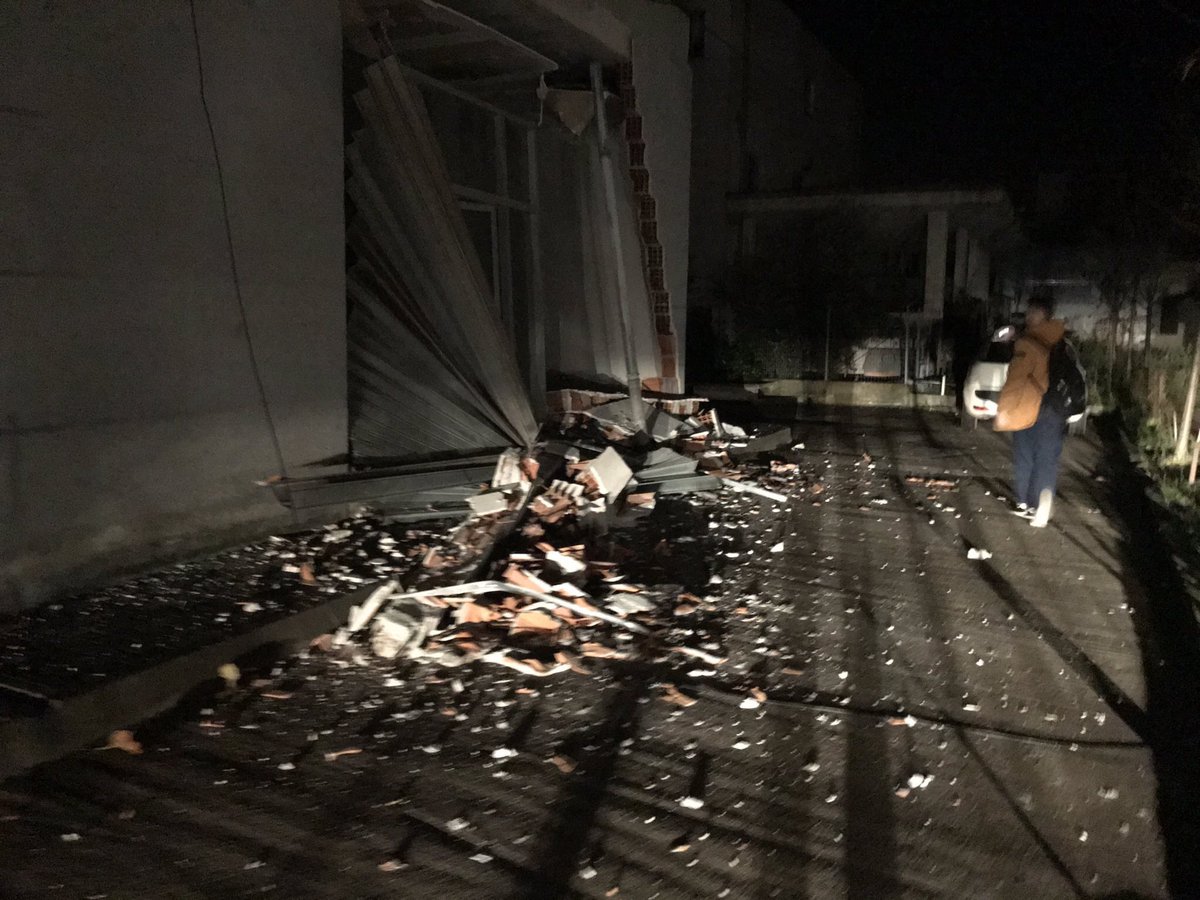 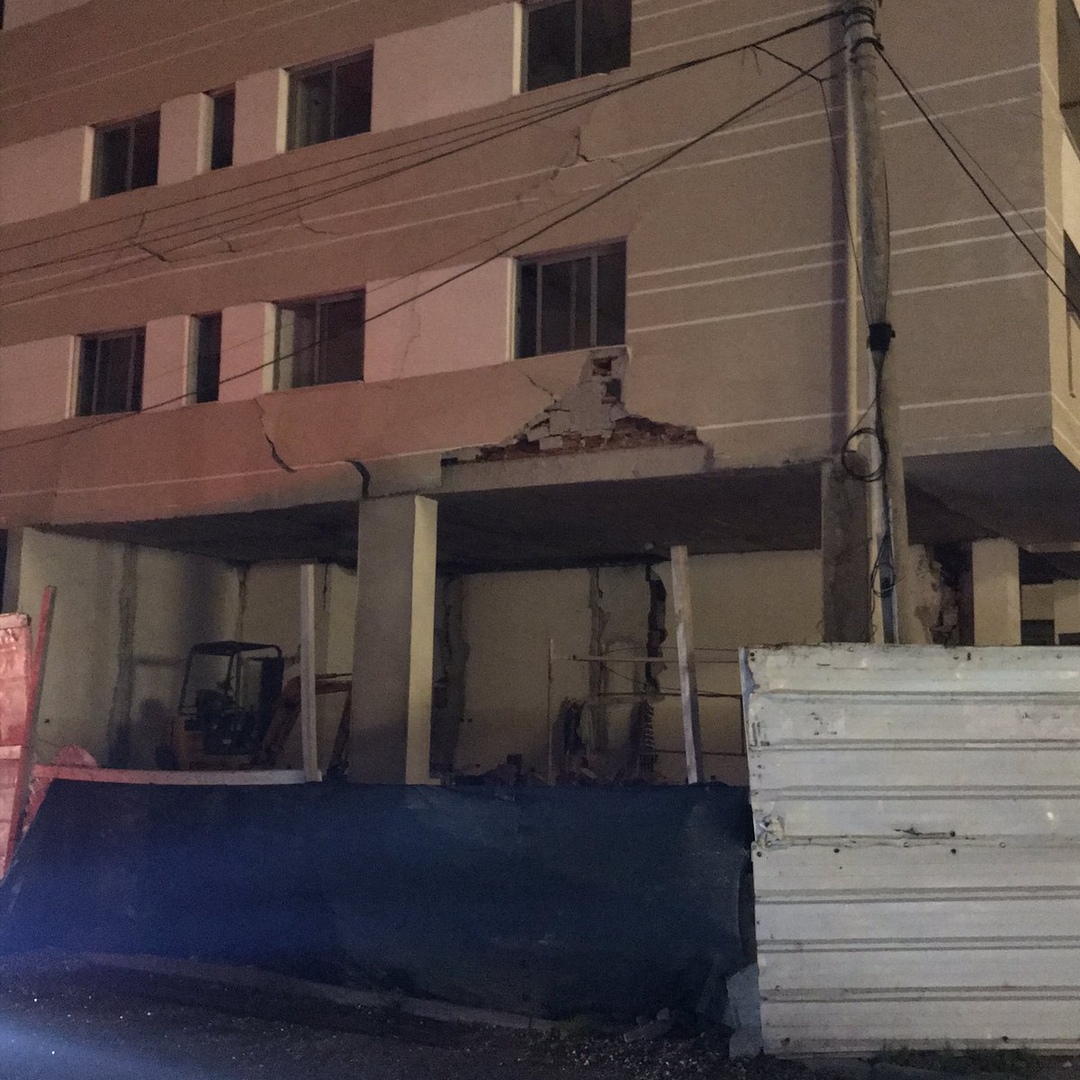 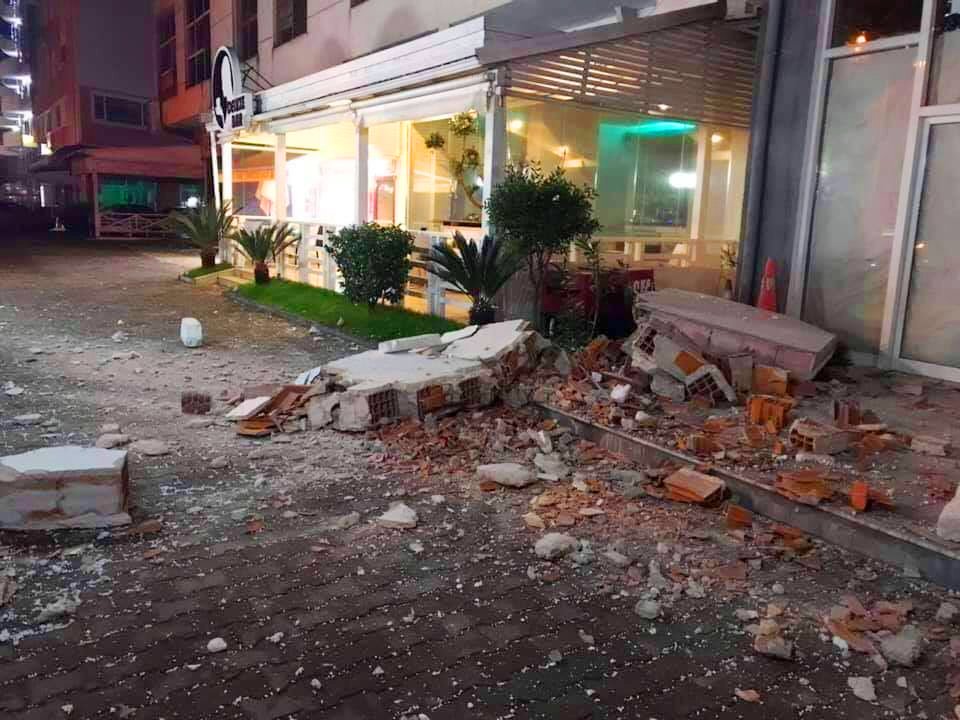 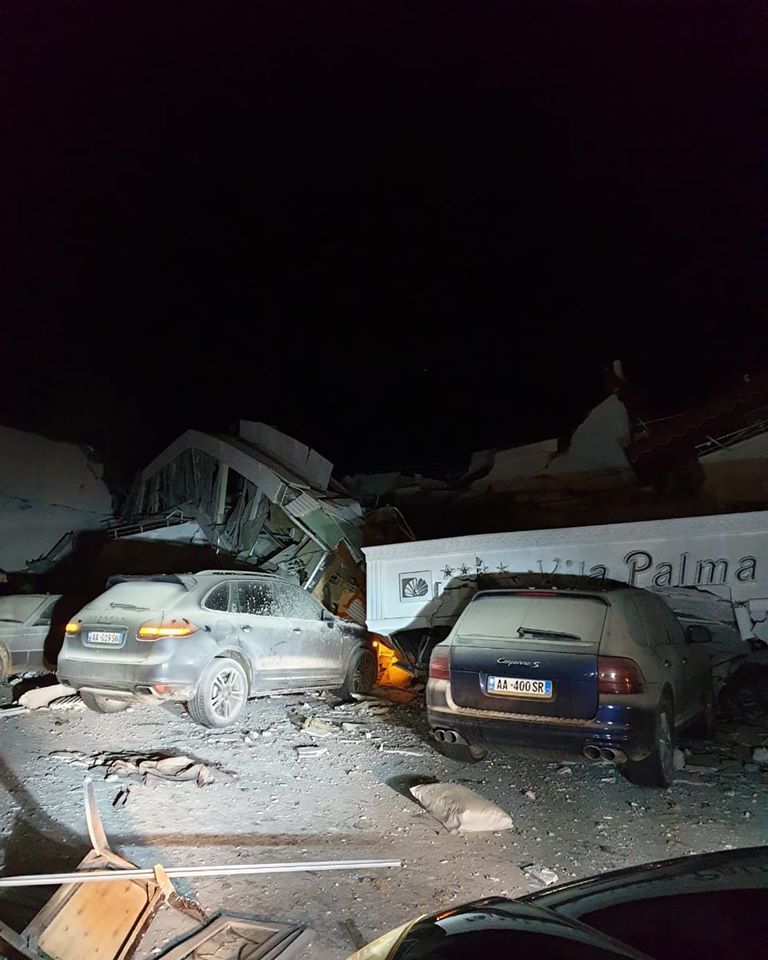 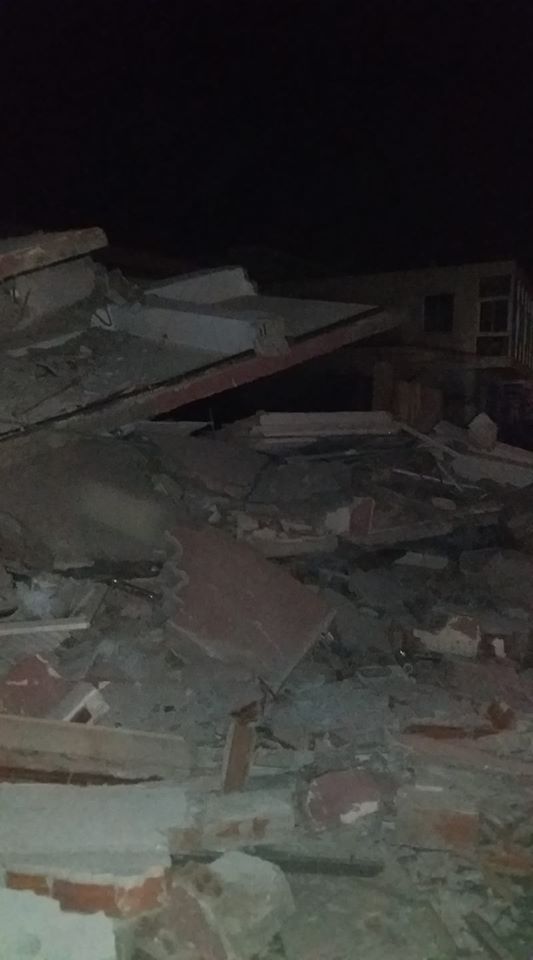 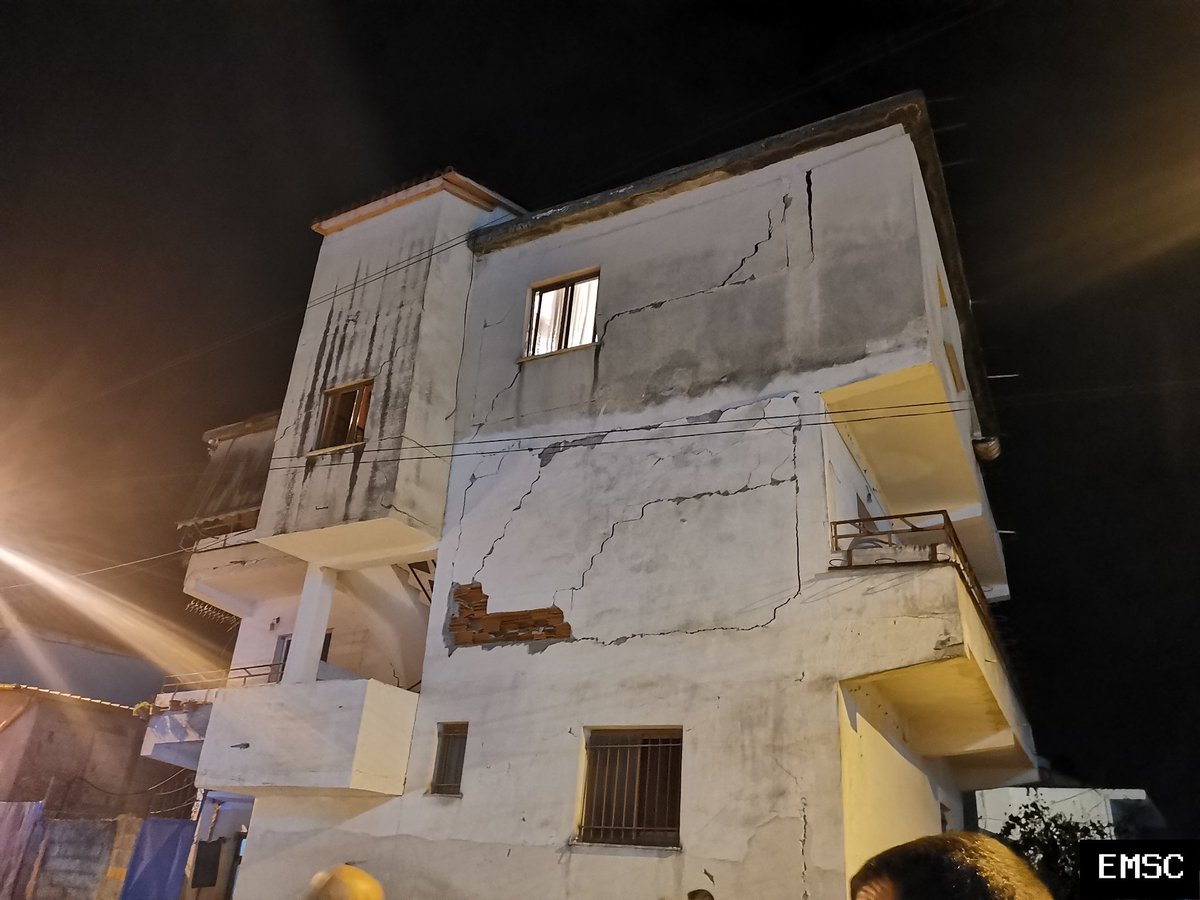 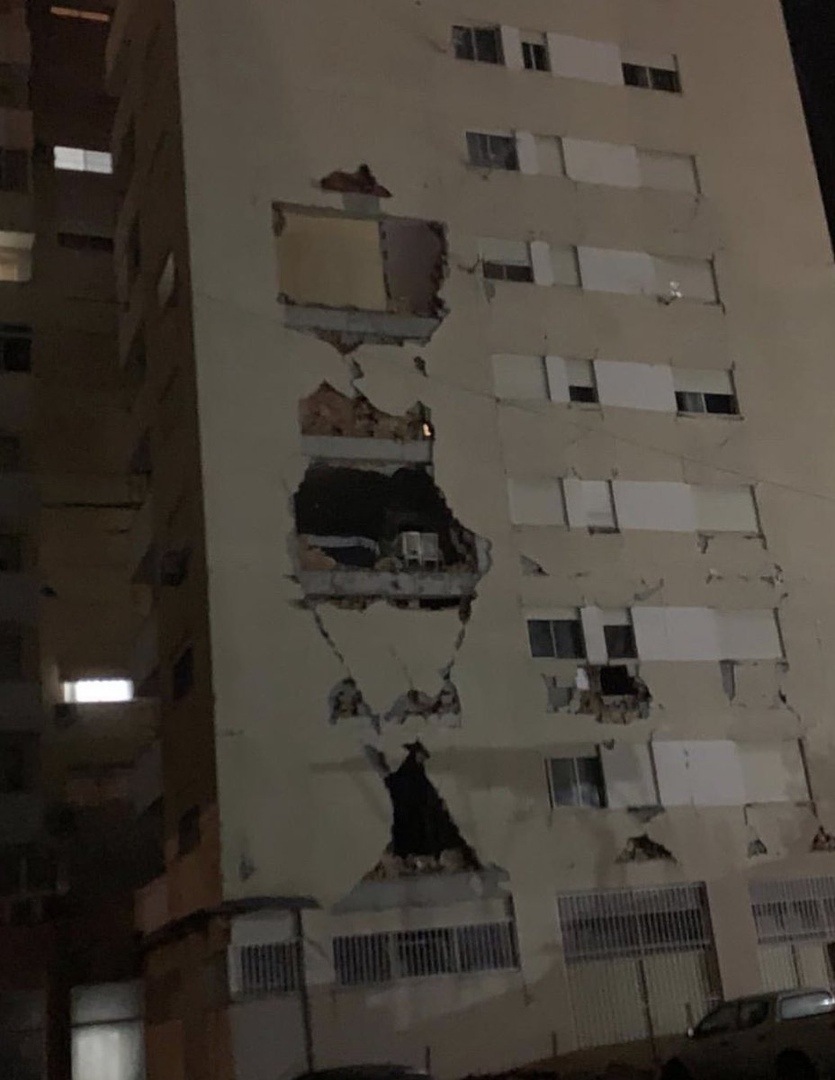 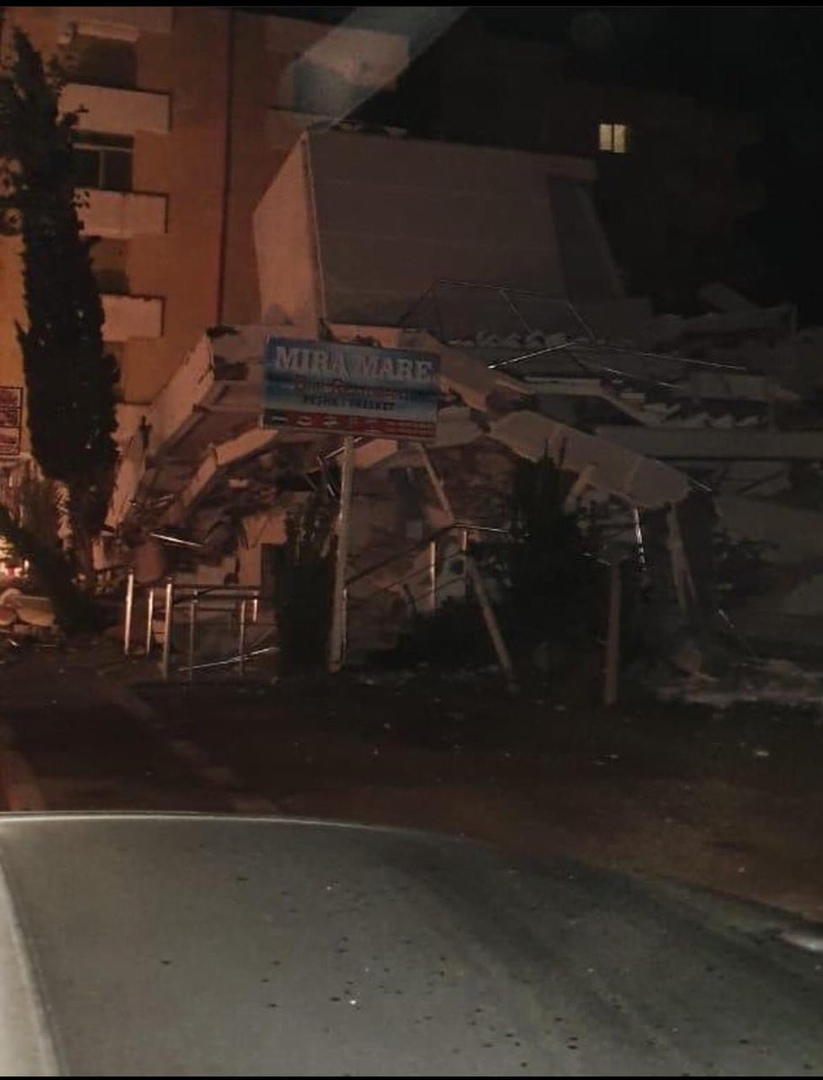 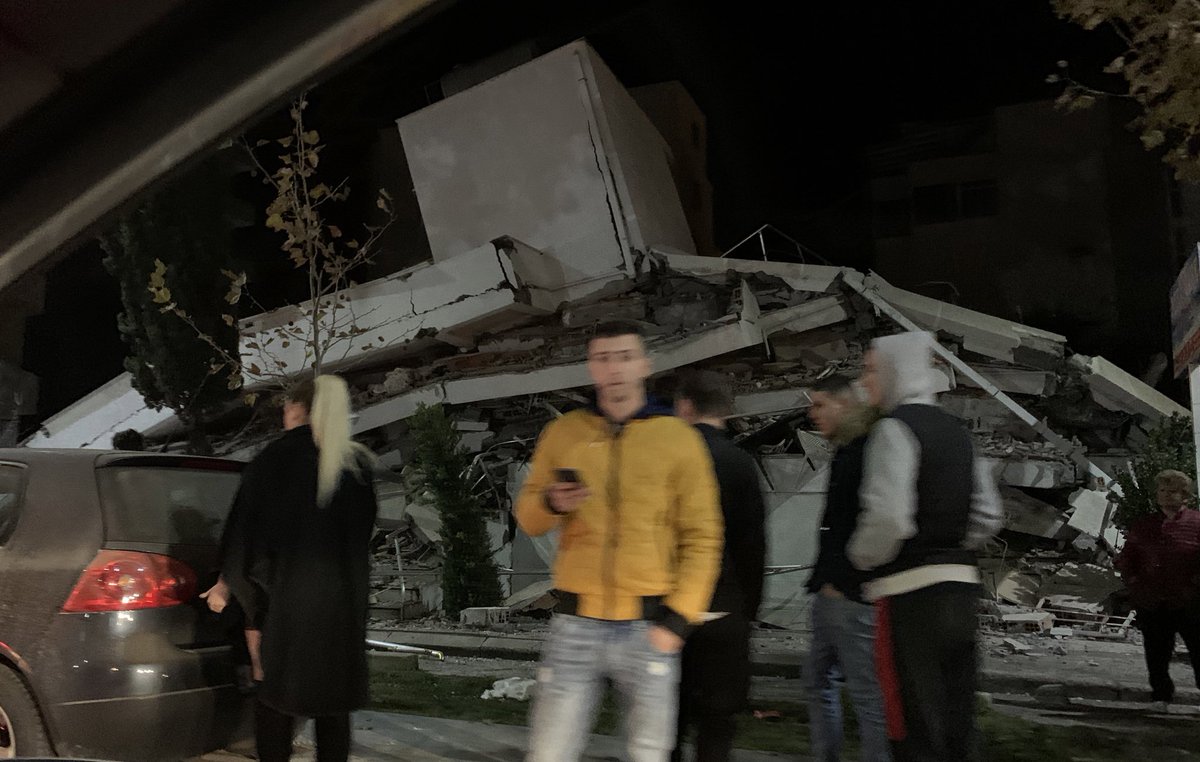 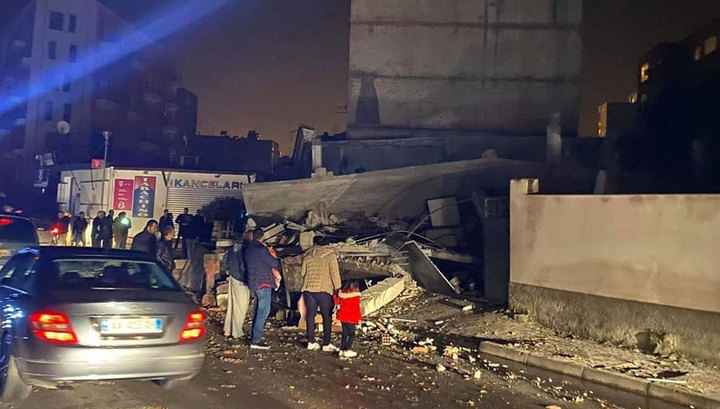 Strong earthquake of magnitude 6.4 in Durres, Albania 🇦🇱 that claimed the lives of 2 people. A lot of people injured. The quake was perceived in several areas such as: Italy, Macedonia, Serbia, Bulgaria, Greece, and Bosnia-Herzegovina. pic.twitter.com/AEwDdDq9cf