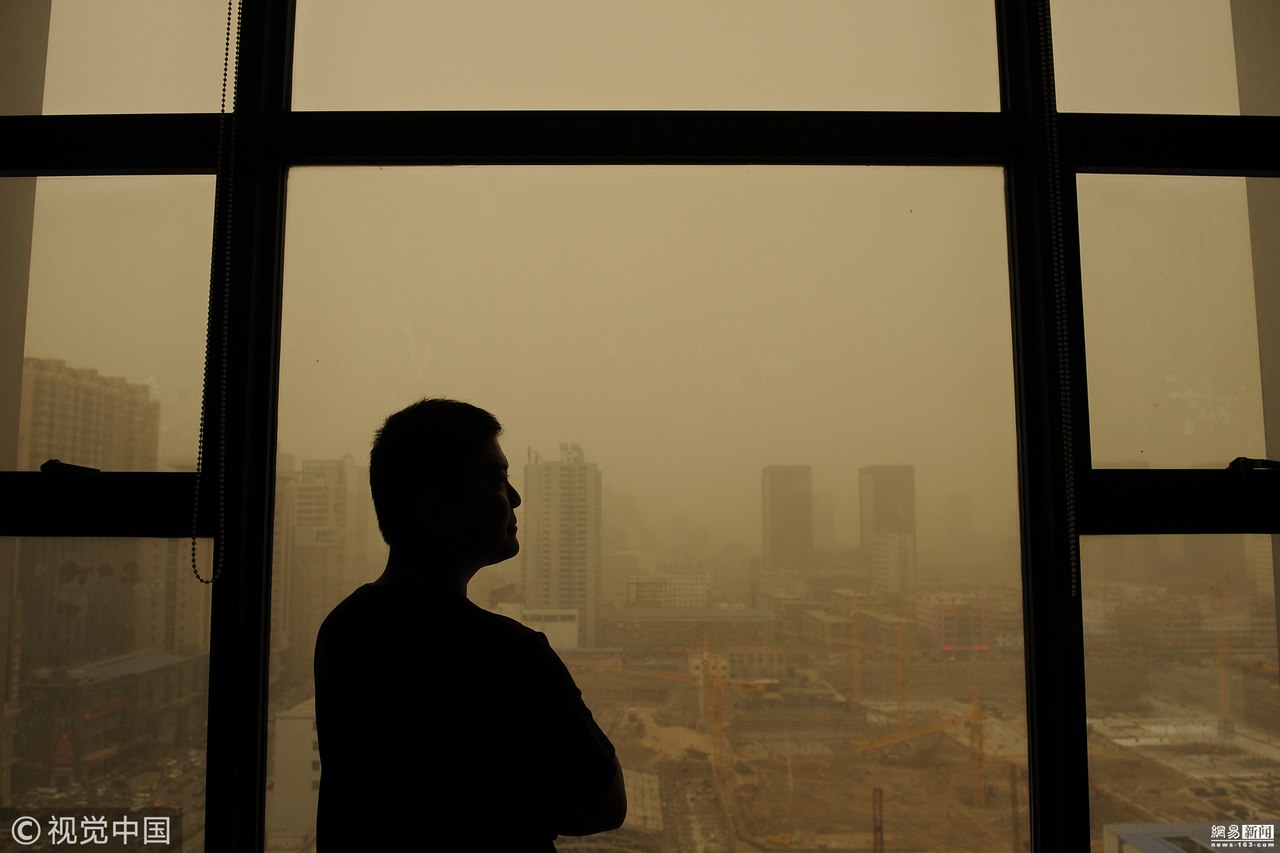 The northern regions of China were in the grip of a sandstorm that hit the north of the country for the fourth time this year. This was reported on Wednesday in the Chinese Meteorological Administration.

Following the monitoring of the Central Meteorological Station, this time the storm spread to a significant territory of the country with a total area of ​​1.5 million square meters. km, including the Xinjiang Uygur Autonomous Region, the Inner Mongolia Autonomous Region, Shanxi Province, Hebei, Liaoning, Jilin, Heilongjiang and the cities of Beijing and Tianjin.

According to the Ministry of Environment of the PRC, on March 28, early in the morning in cities in the north of the Beijing-Tianjin-Hebei region, including Zhangjiakou, Tangshan and Beijing, the air quality index (AQI) reached 500, which means particularly serious air pollution.

Under the influence of the cyclone, the sandstorm will begin to wane from the night of March 28. In particular, in Beijing due to unfavorable atmospheric conditions, dust will remain in the air until March 29.

Since the beginning of this year in the north of China, there has been a sandstorm four times, which is slightly below the average for the last 10 years (4.4 times) and equal to last year’s level. According to the analysis of weather forecasters, the occurrence of a sandstorm contributed to such meteorological conditions as insufficient precipitation and relatively high air temperature.