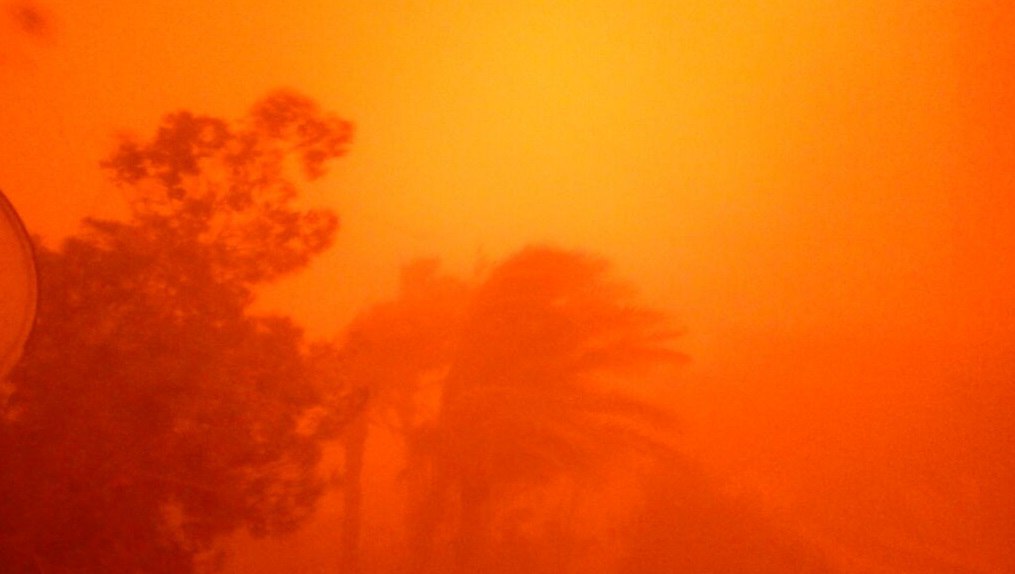 A sandstorm is accompanied by a strong wind, the speed of which in some places exceeds 20 meters per second. His impulses fell on power lines, as a result of which a number of districts of the southern provinces remained without light. Bad visibility on the roads led to the fact that the local police in many regions of Egypt blocked the intercity high-speed trails.

Ports in Hurghada, Nuweiba and Alexandria do not work. Most of the country’s airports temporarily stopped sending and receiving aircraft. The authorities urge the people without having to leave their homes and refrain from traveling by car.