A powerful storm covered the south of Spain 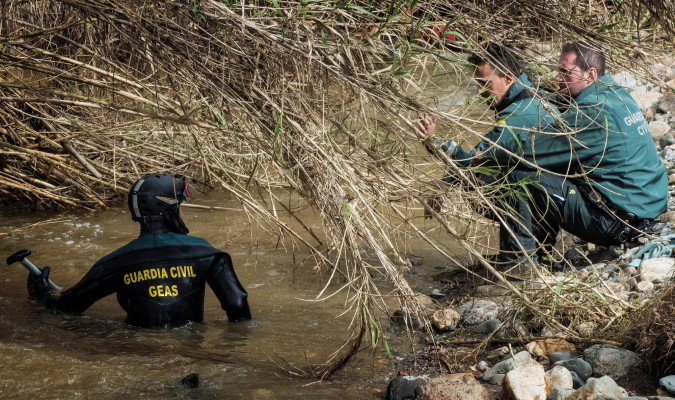 As a result of the storm in Andalusia, a large autonomous region on the southern coast of Spain, last Saturday, March 17, at least one person was killed, another one was missing.

The storm was accompanied by torrential rains, strong winds with gusts up to 100 km / h and snow on the hills. In places 40-70 mm of precipitation fell.

Emergency services registered more than 800 incidents related to the storm, mainly with floods or landslides. Incidents occurred in the provinces of Cadiz, Sevilla, Cordoba, Jaen, Granada, Malaga, Almeria and Huelva.

Near the city of Martos in the province of Jaen late in the evening of March 18, was found the body of a motorcyclist, which was swept away by a stream of water on the road. 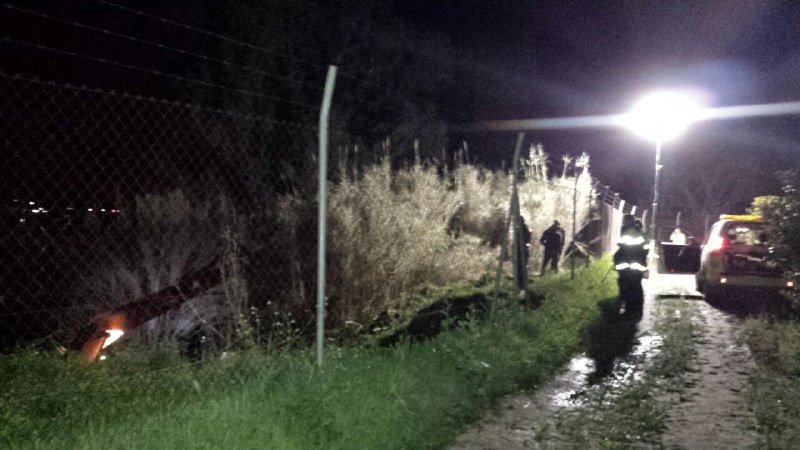 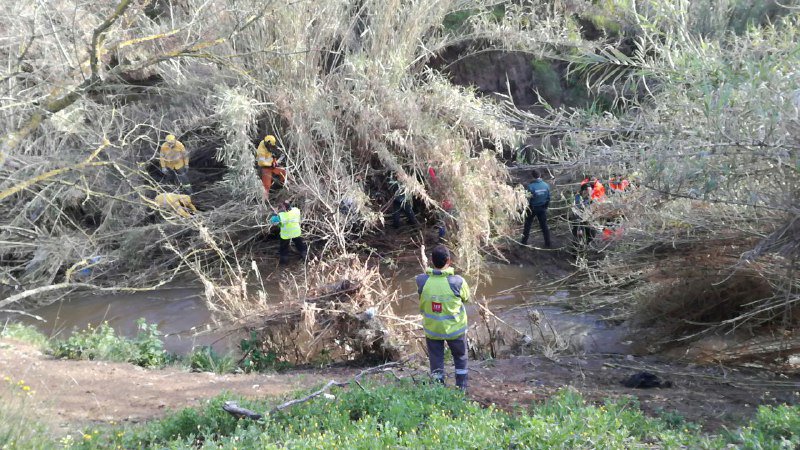 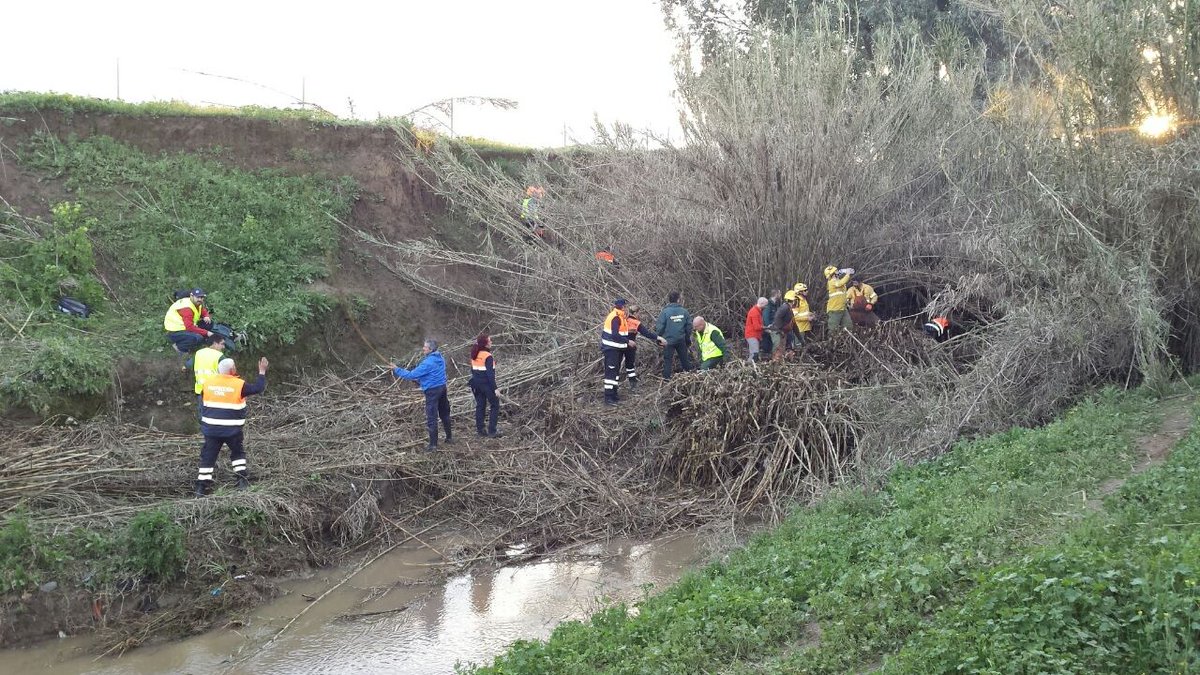 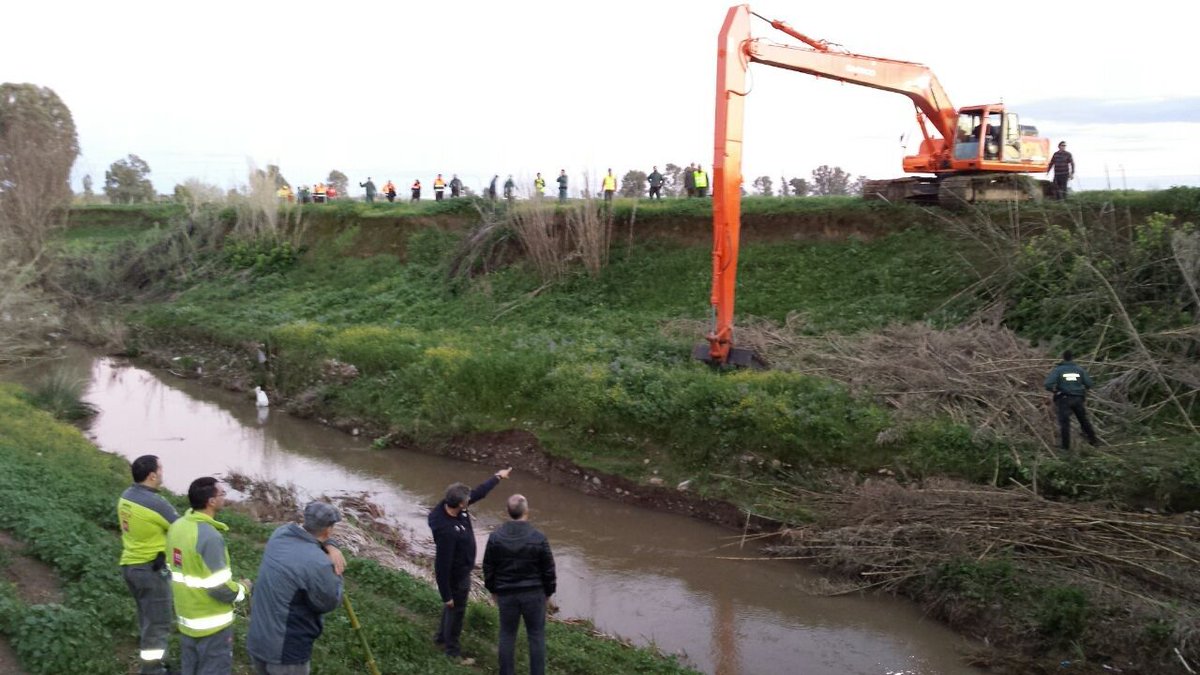 In the meantime, emergency services continue to search for a civilian police officer who was taken by flood waters when he rescued three people trapped in a water trap in a vehicle. The incident occurred in the town of Guillena, Seville, at the end of Saturday, March 17.

At least 2 people were injured as a result of strong winds in the region. Dozens of people were evacuated from flooded houses.