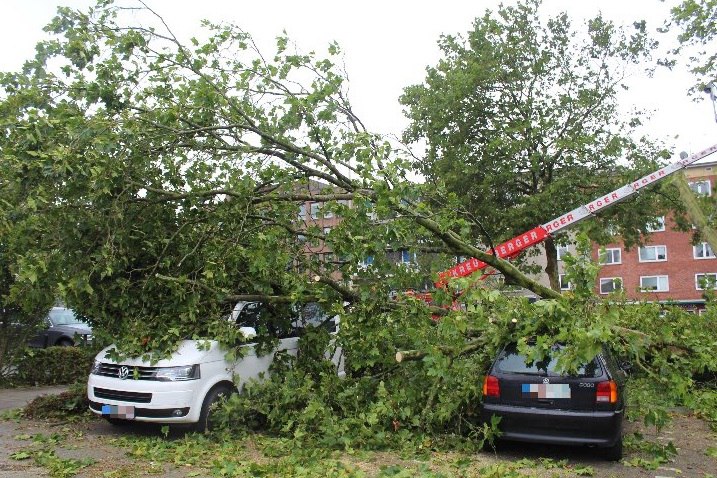 Three people were victims of the storm cyclone “Sebastian”, which hit Germany. As the emergency services report, two people died in the city of Hamburg: one of the dead drowned in the Elbe, the second died from injuries due to the fall of the scaffolding because of the strong wind.

Another person died in the city of Brilon in North Rhine-Westphalia because of the fall of the tree.

The main blow of the cyclone came to the west and north of the country. According to the meteorological service of Germany, in some parts of Germany the wind speed reached 130 kilometers per hour (36 meters per second).