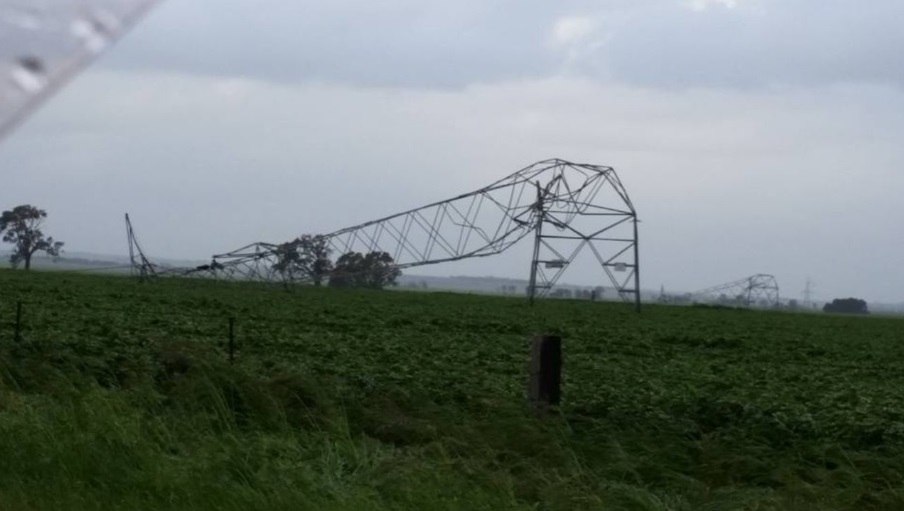 The whole state of South Australia, where about 1.7 million people, was without electricity as a result of a strong storm. With great power, was lashed with heavy rain and winds up to 140 km/h, which caused power outages, damaged roofs, flooded streets and falling trees caused severe damage to infrastructure.

While the storm has 130 thousand lightning strikes. About 34 mm of rain fell from 9:00 a.m. (local time) in the mount lofty ranges, about 15 km East of Adelaide city centre, in places across the state dropped large hail. Weather conditions do not improve, in connection with what the Senator of South Australia urged local residents to refrain from traveling at the time of inclement weather. 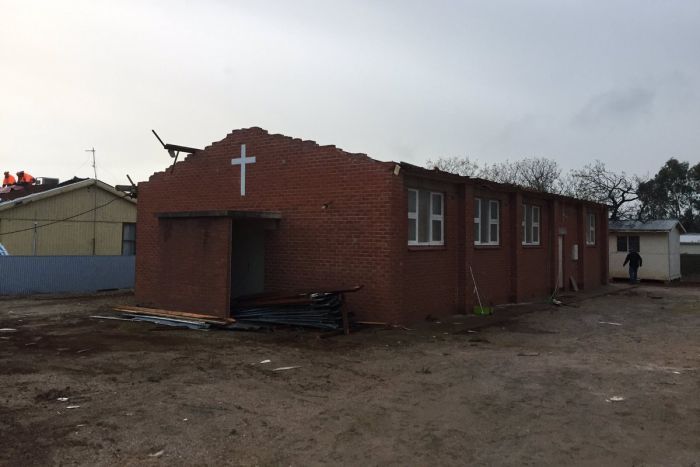 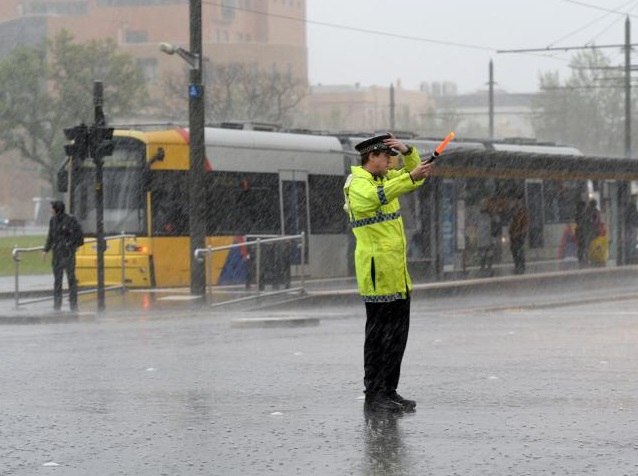 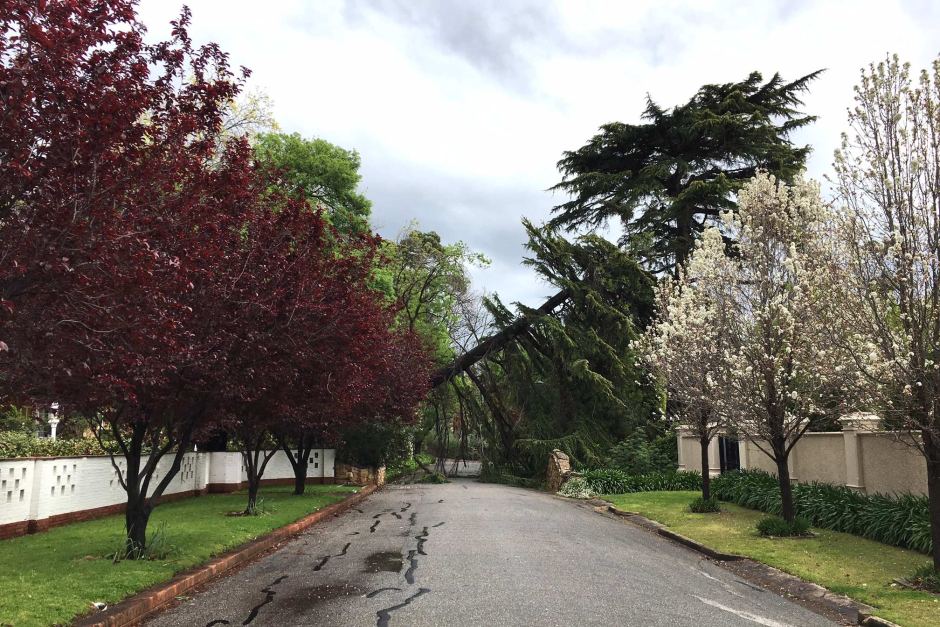 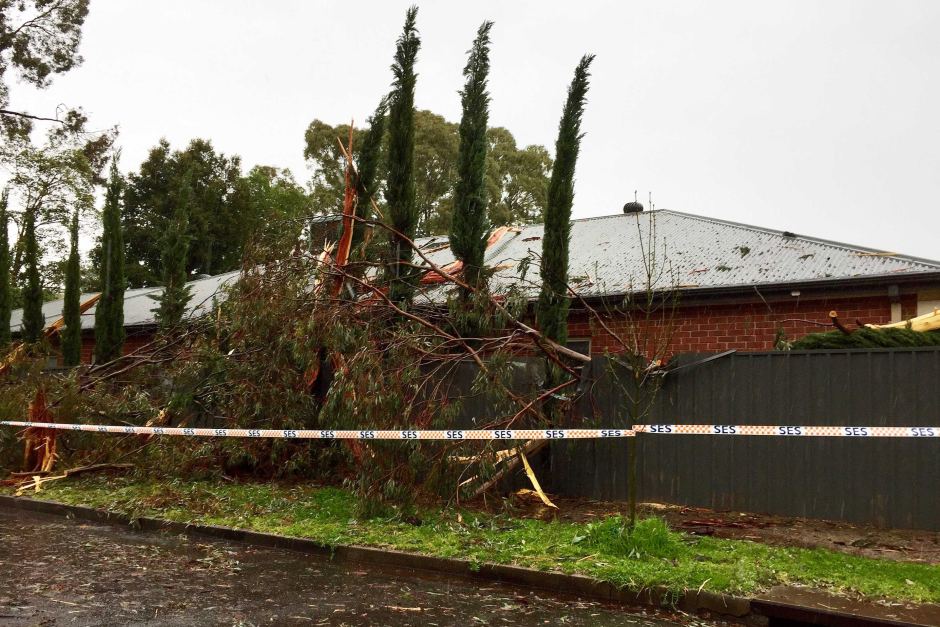 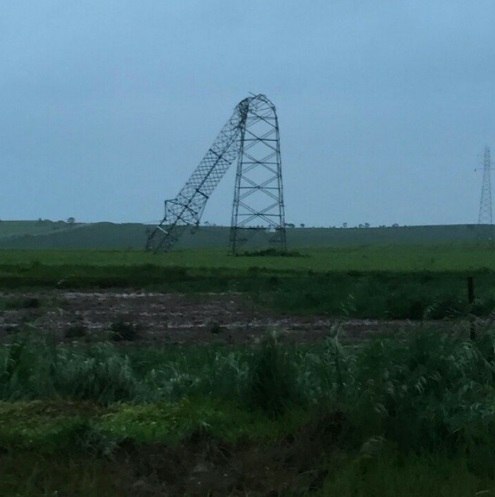 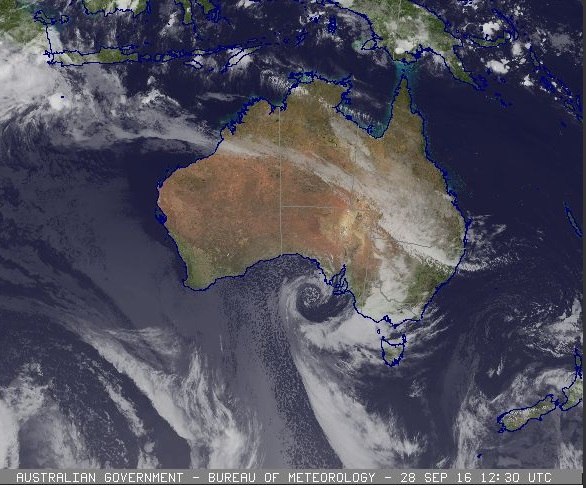 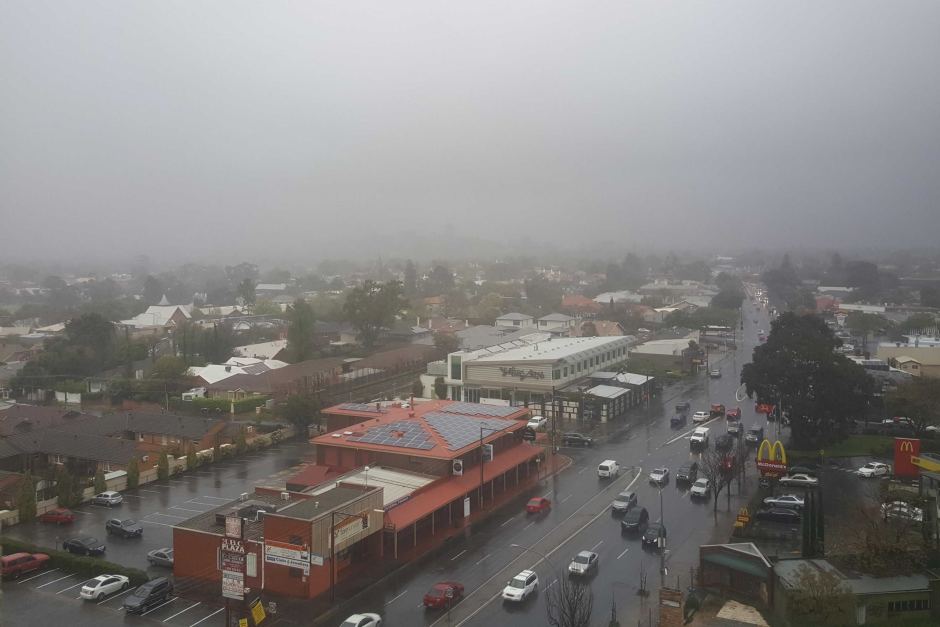 In the town of Blyth tornado walked. As a result of floods was damaged a number of buildings including the local Church.

The highest activity of the storm with the strongest winds likely to occur on the morning of Thursday, September 29, on the Eyre Peninsula and Kangaroo island. Local meteorologists said that the storm may become the worst in 50 years in South Australia.