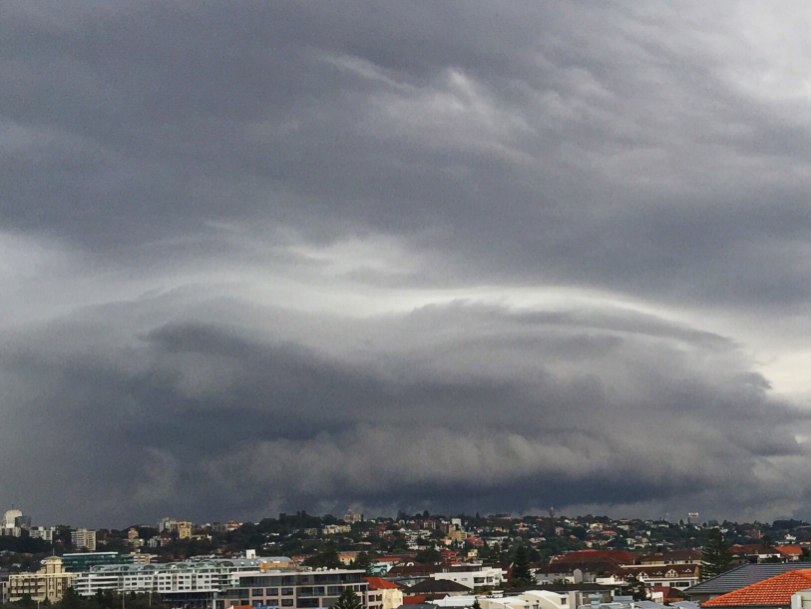 A powerful storm on Wednesday, March 22, hit the Australian Sydney. In the midst of bad weather without electricity there were about 33 thousand.

A strong wind poured a lot of trees and cut off the wires of power lines. Some streets were flooded, traffic lights did not work, which caused chaos on the roads. Delays were trains.

Total rescuers received more than 850 calls from local residents with requests for help.

The authorities urged residents to stay away from storm drains after the tragedy that occurred last week, when the 11-year-old boy sucked into one of the drains. According to forecasts of meteorologists, even more intense precipitation is expected in Sydney on Thursday. 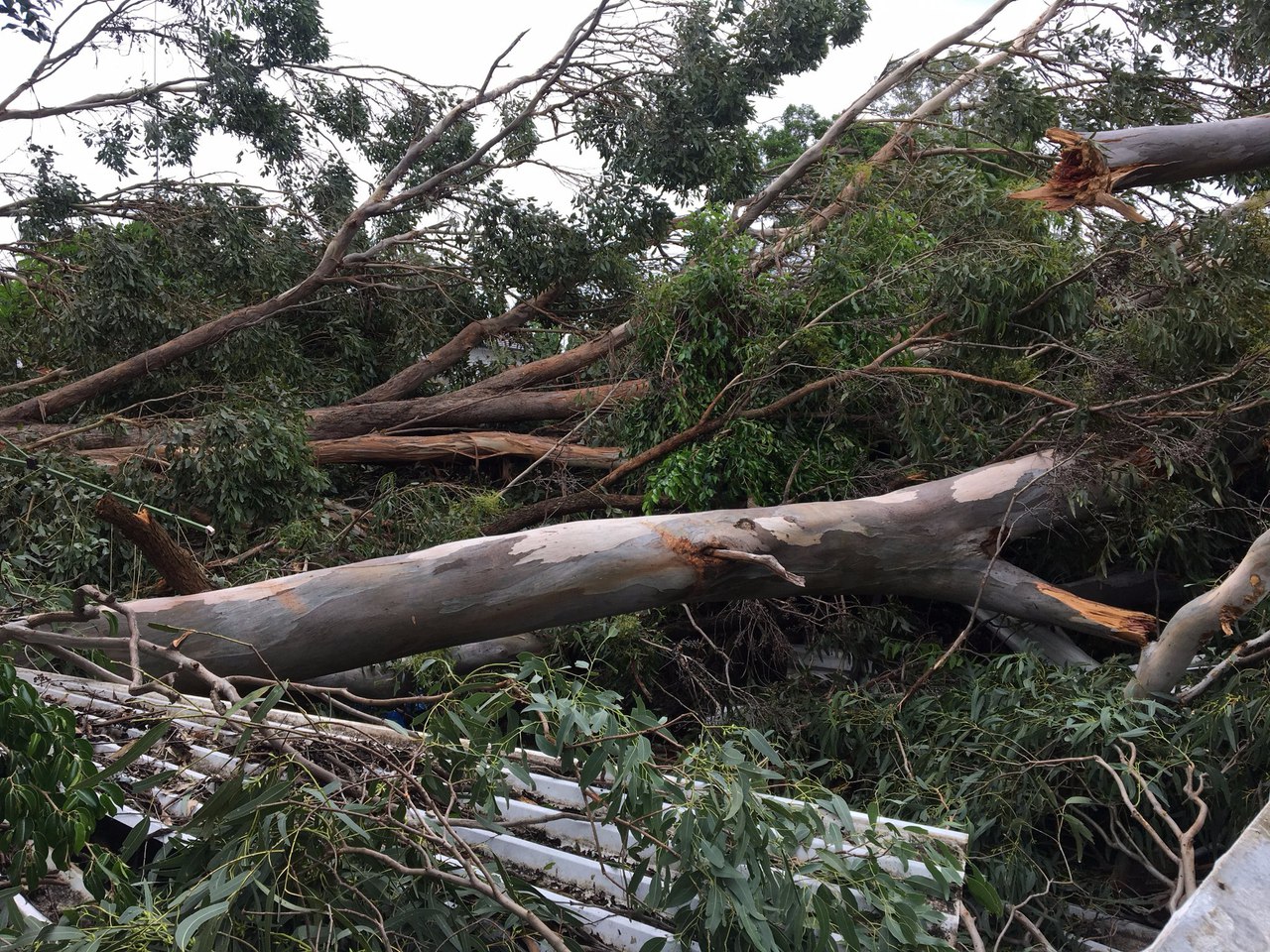 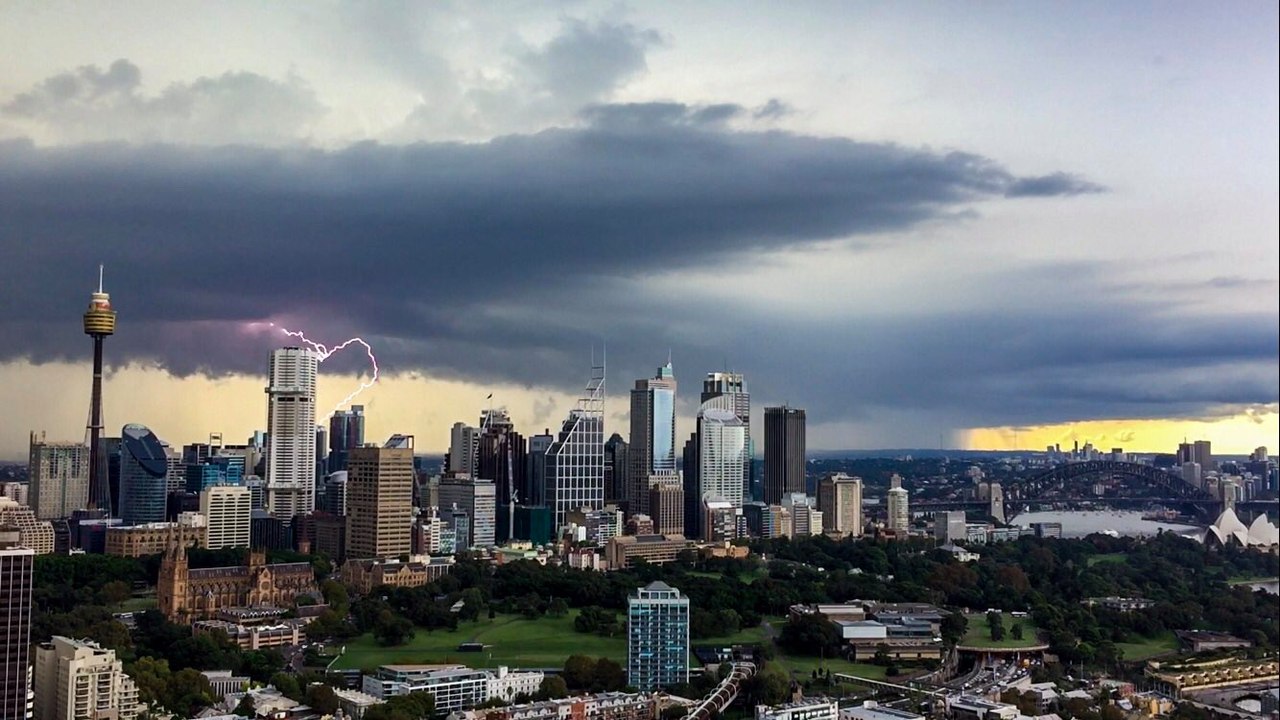 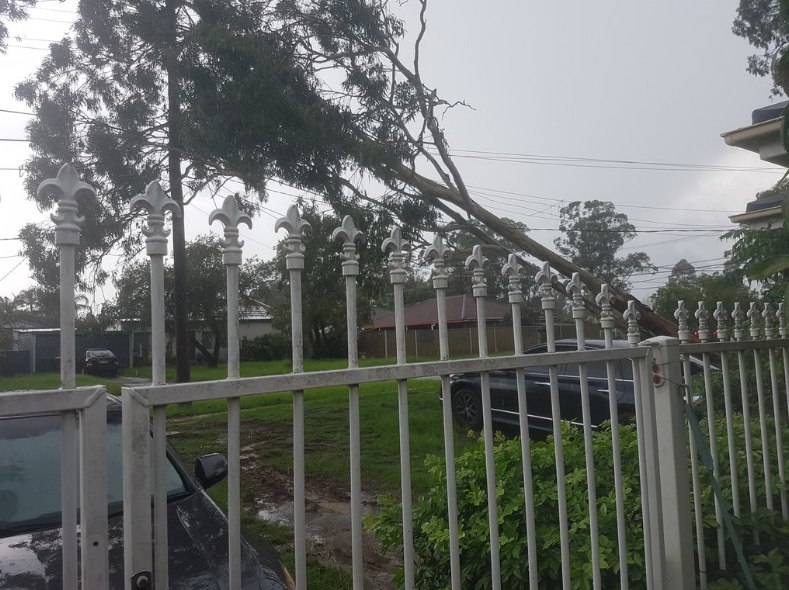 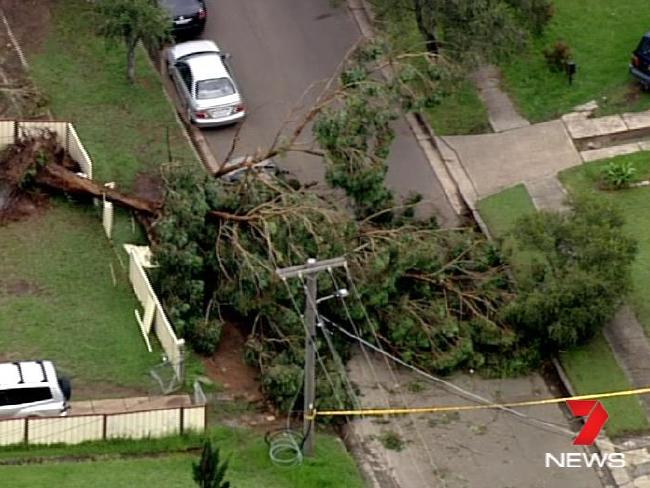 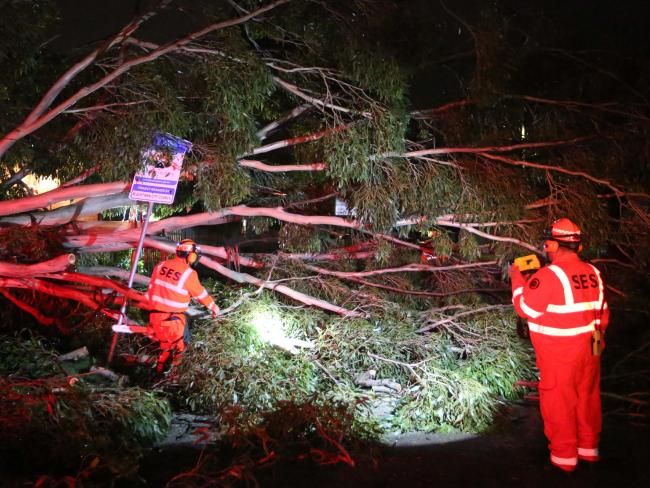 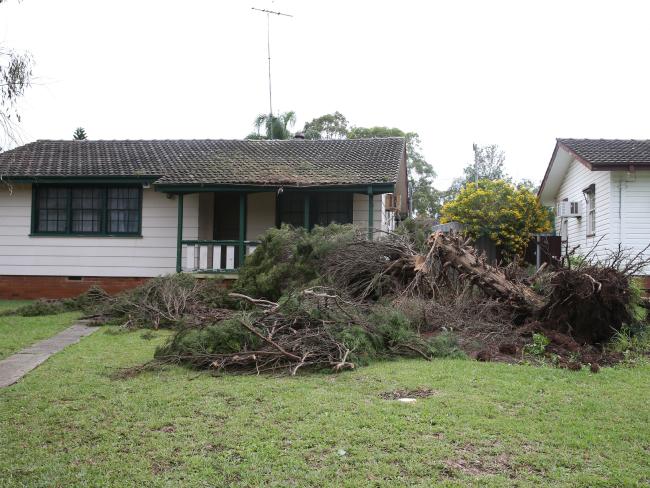 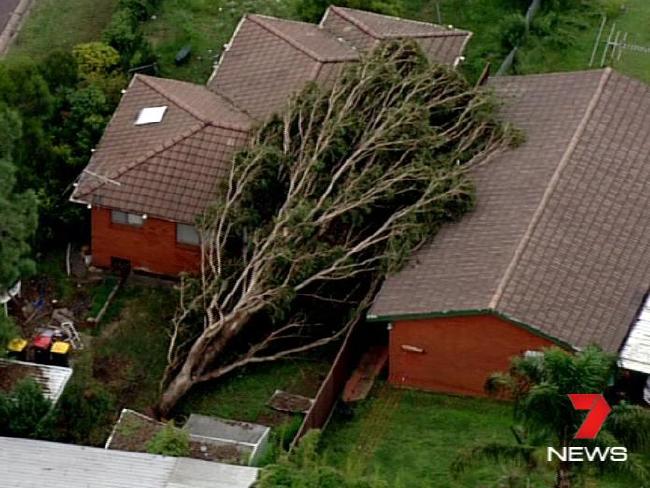