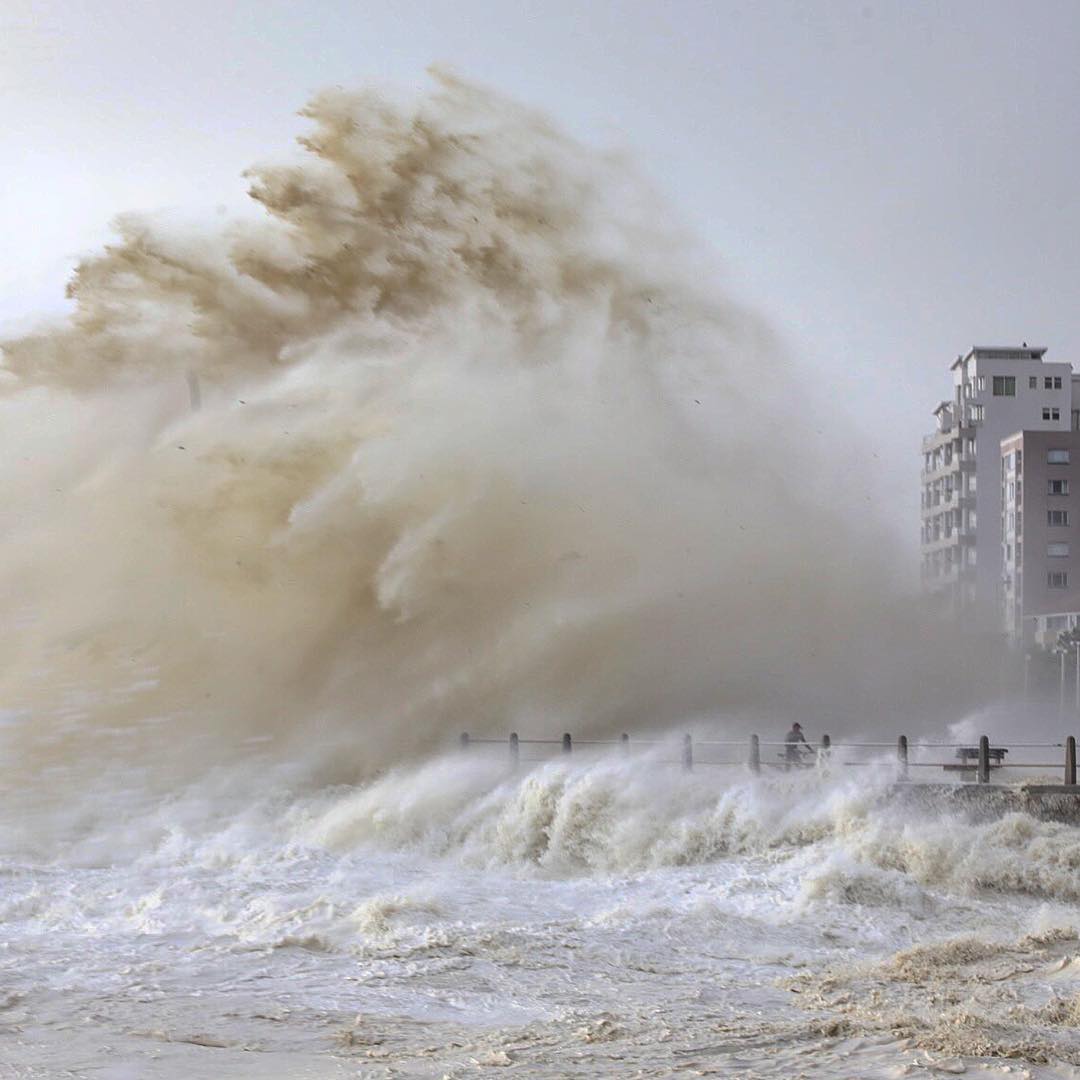 As a result of a powerful storm in Cape Town, the capital of the Western Cape province in South Africa, at least eight people were killed.

Four of them died as a result of a fire caused by a lightning strike. The 60-year-old man died under the rubble of a collapsed house. Gusts of wind reached 25 m / s. 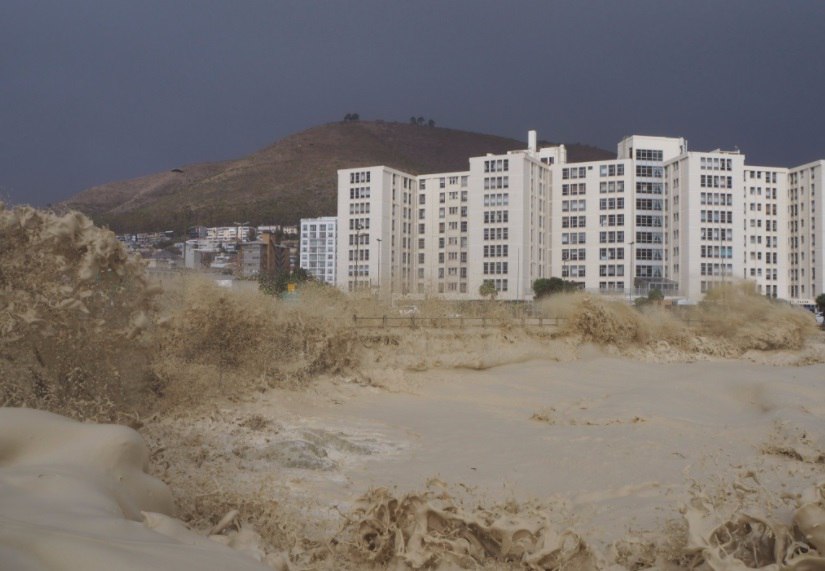 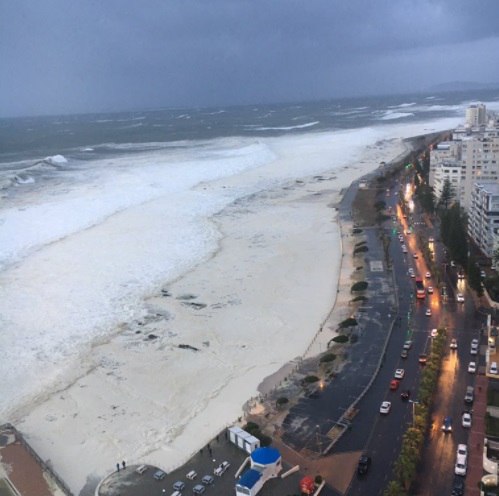 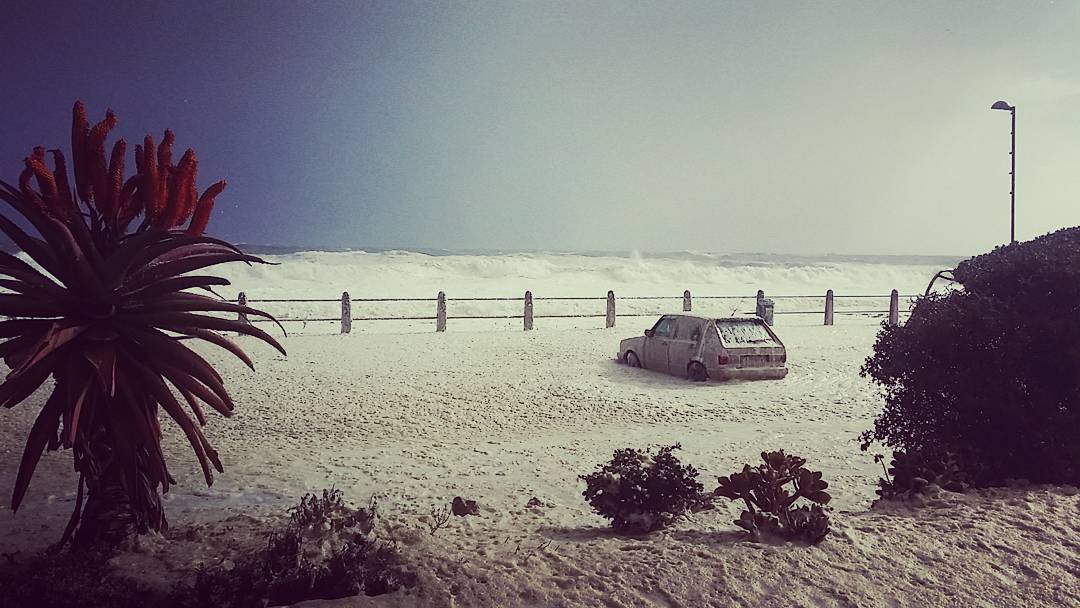 The storm caused chaos throughout the city of Cape Town.

As a result of the violence of the elements, many houses were damaged and de-energized, trees were torn from the roots. Local authorities were forced to close schools and many roads.