A powerful storm hit the North-West of the USA 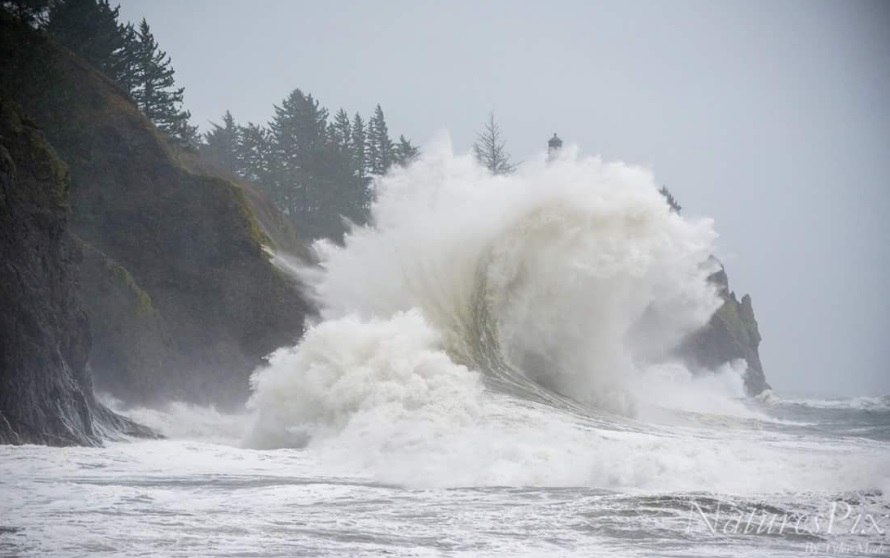 A powerful storm, former Typhoon Songda, collapsed in the North-West of the USA. Tens of thousands of people were left without electricity in Oregon and Washington.

In some areas of the North-Western United States the wind speed reaches 128 miles per hour (35 m/c). According to the National service in the Portland area (Oregon) wind speed exceeds 80 km/h (22 m/s) 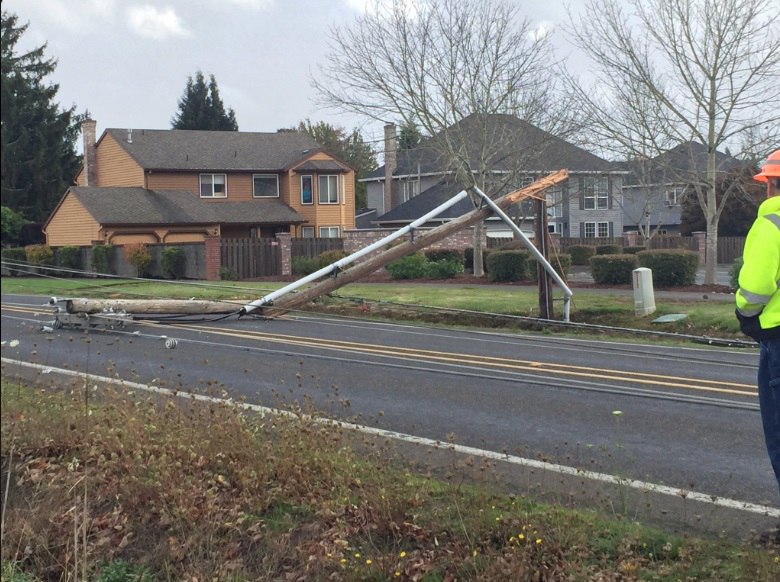 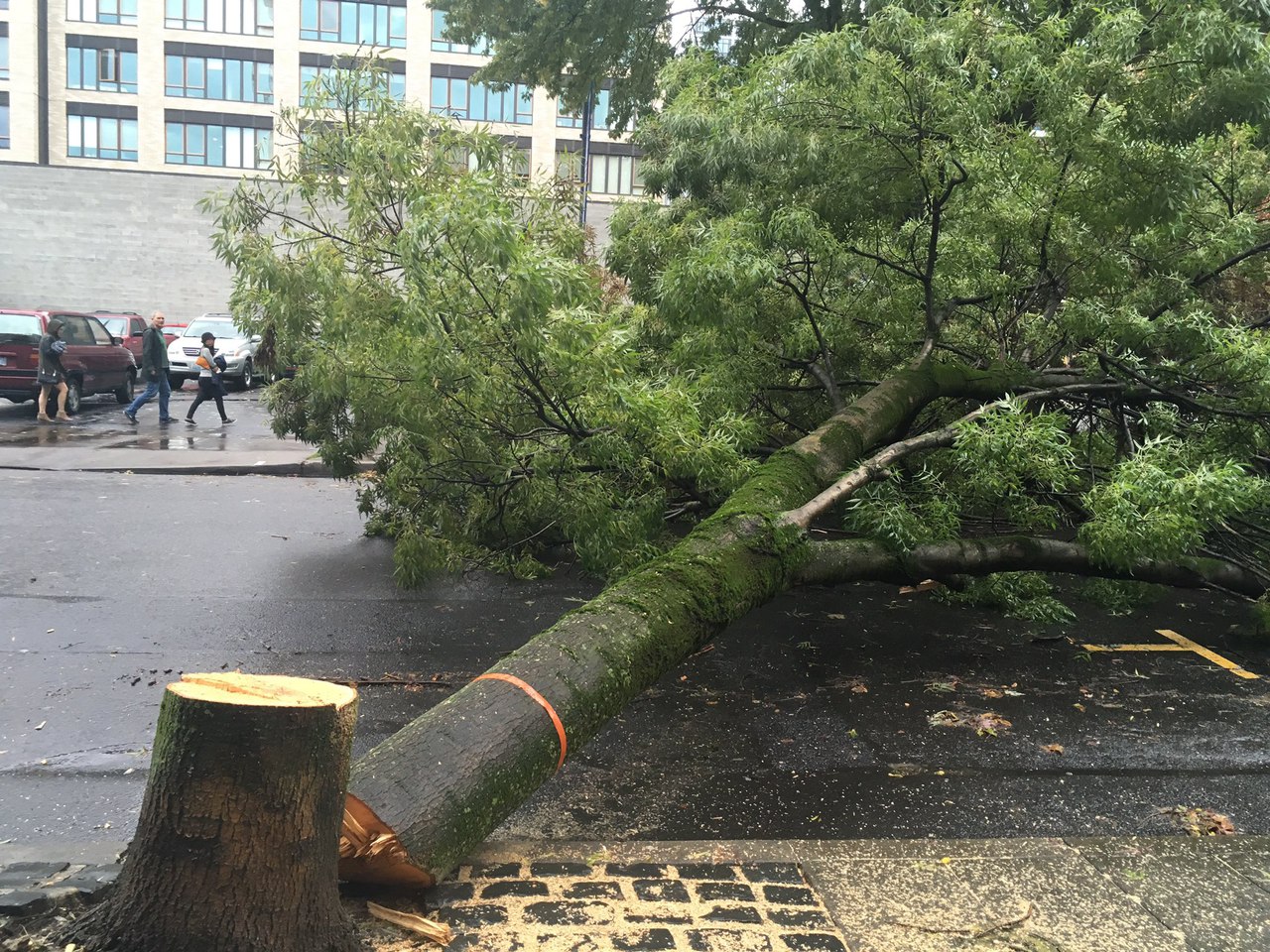 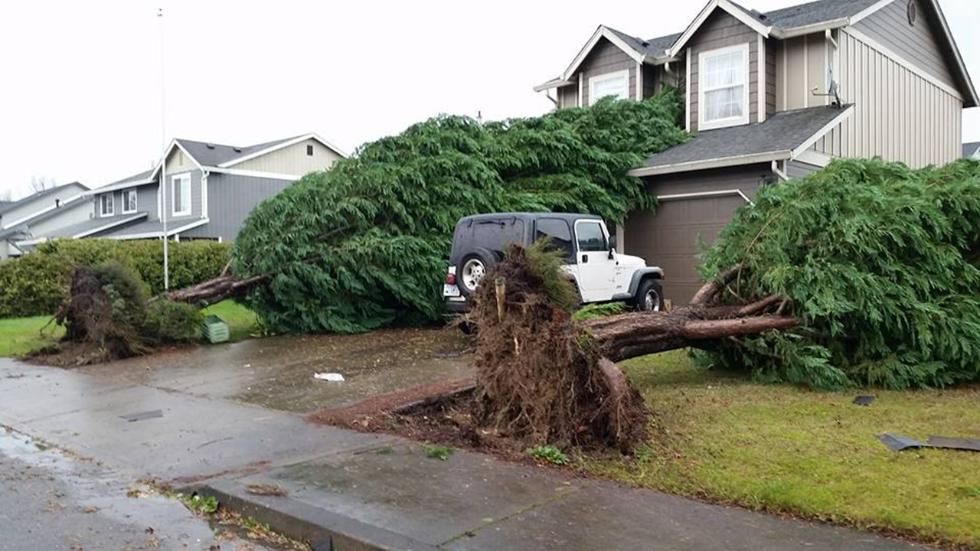 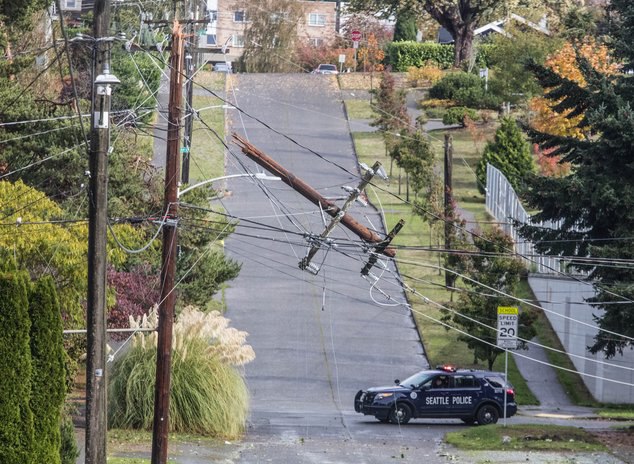 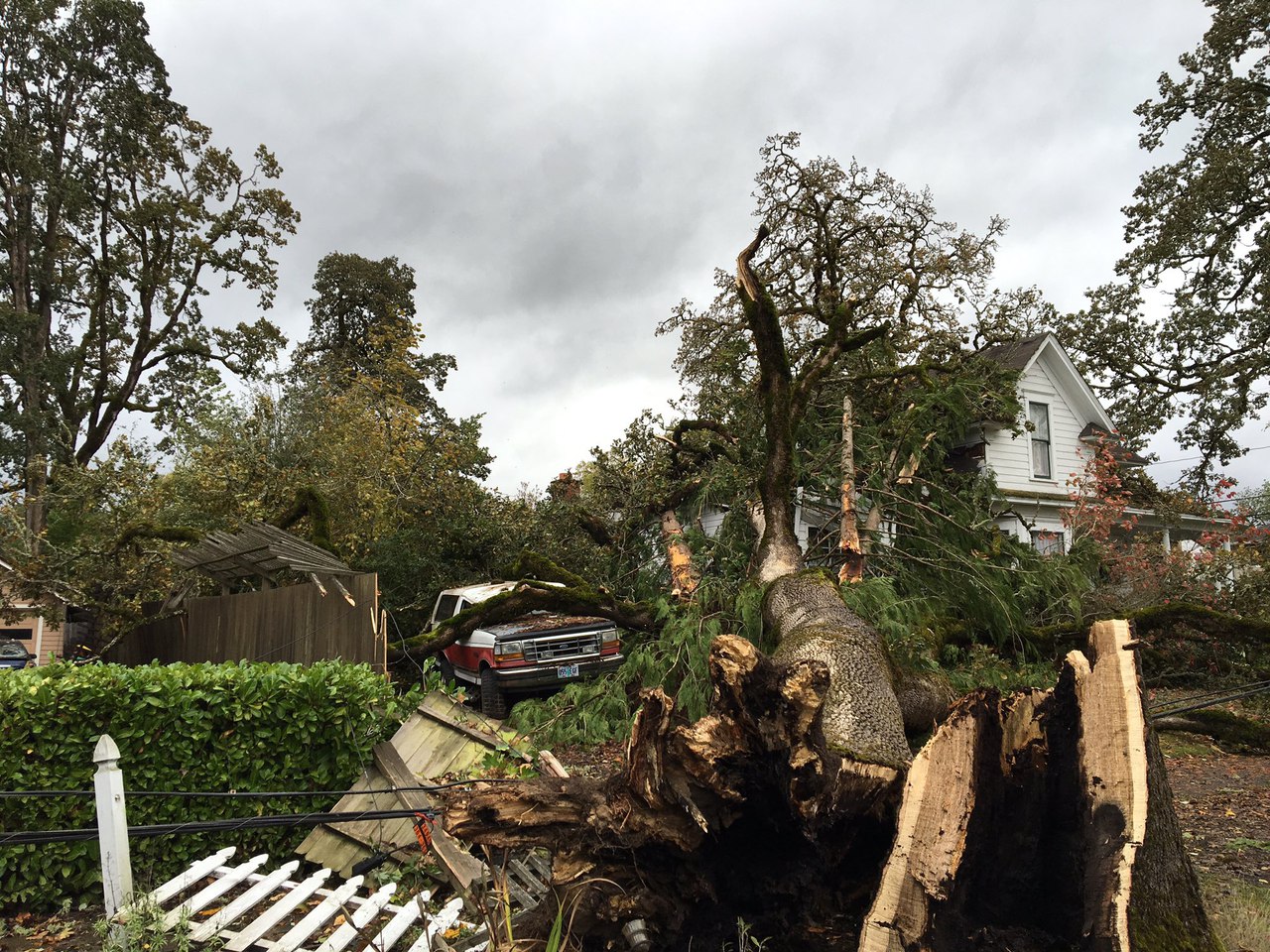 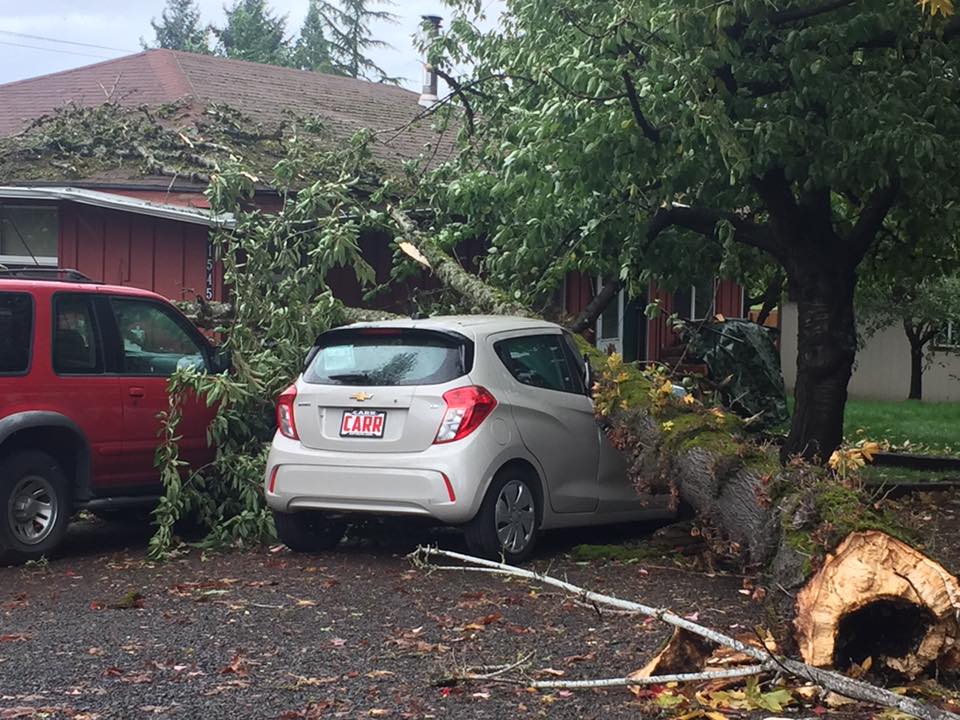 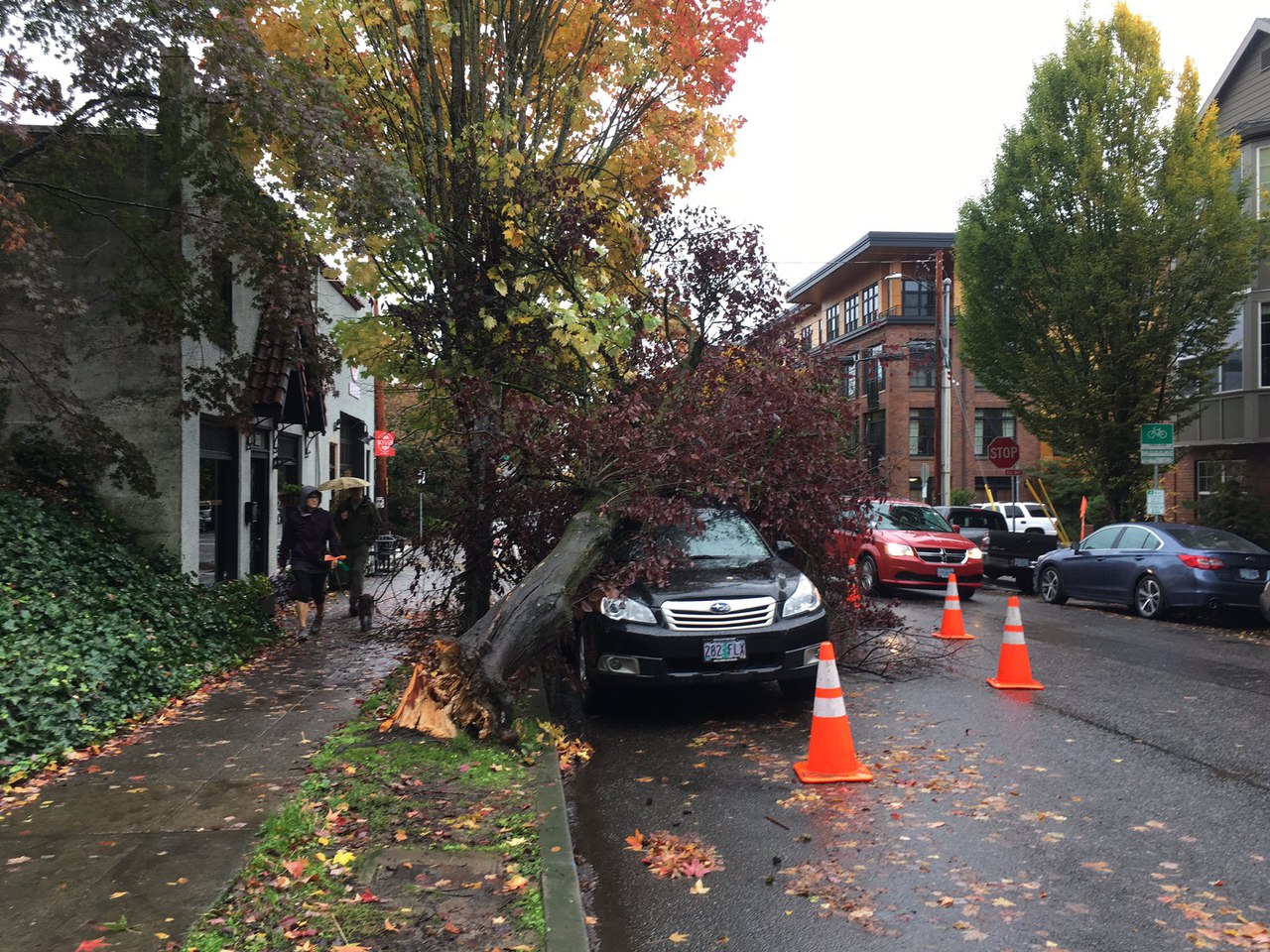 Emergency crews are working to address the impact of falling trees and power lines across the region. Several fallen trees damaged cars and homes. Data on victims at the moment there is no time.

The storm brought heavy rains and strong wind to areas from Northern California to Washington state. On the eve of the Oregon was recorded two tornadoes, one of them led to the destruction in the town of Manzanita.