A powerful storm hit the West coast of Australia 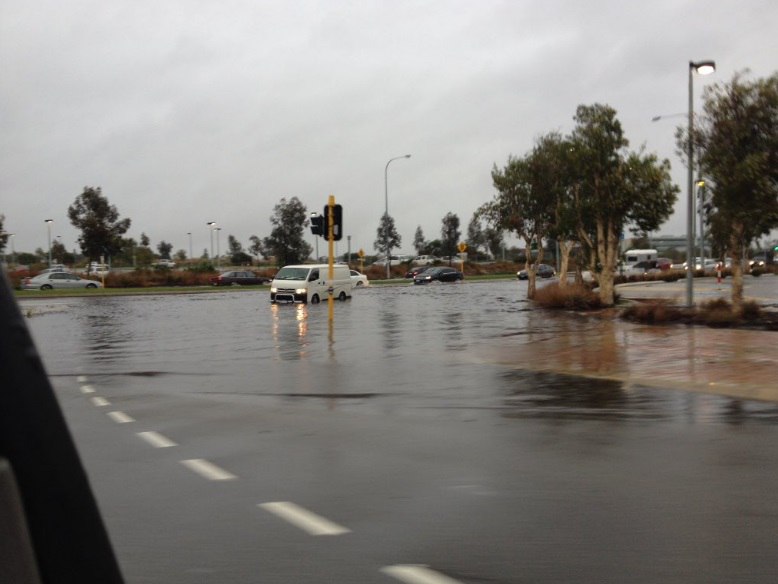 A powerful storm that struck the West coast of Australia, left without of electricity about 60 thousand houses in the city of Peter and in its suburbs. Heavy rains have caused floods. 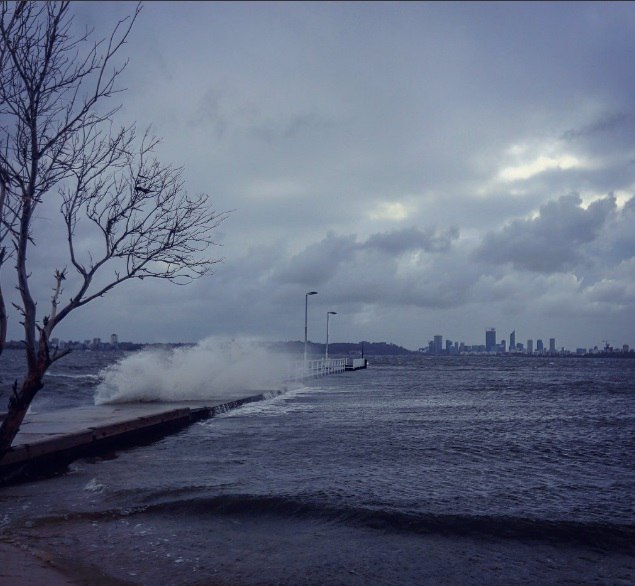 The first blows of the elements were recorded on the South-West coast early in the morning. A powerful storm with wind gusts up to 100km/h caused significant damage to the infrastructure of the district. So, in Perth were fallen trees and power transmission towers, damaged the roofs, flooded a large number of roads. The strongest a gust of wind recorded in the disaster zone, was 111 km/h. 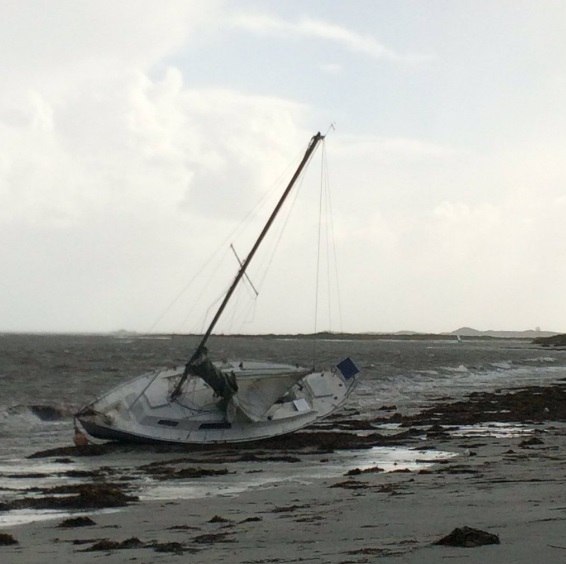 In the state emergency service received more than 160 calls. Ten service crews constantly cruising around the city, making a temporary repair in the houses of the citizens who applied. According to forecasts, the situation on the Australian coast will only get worse.