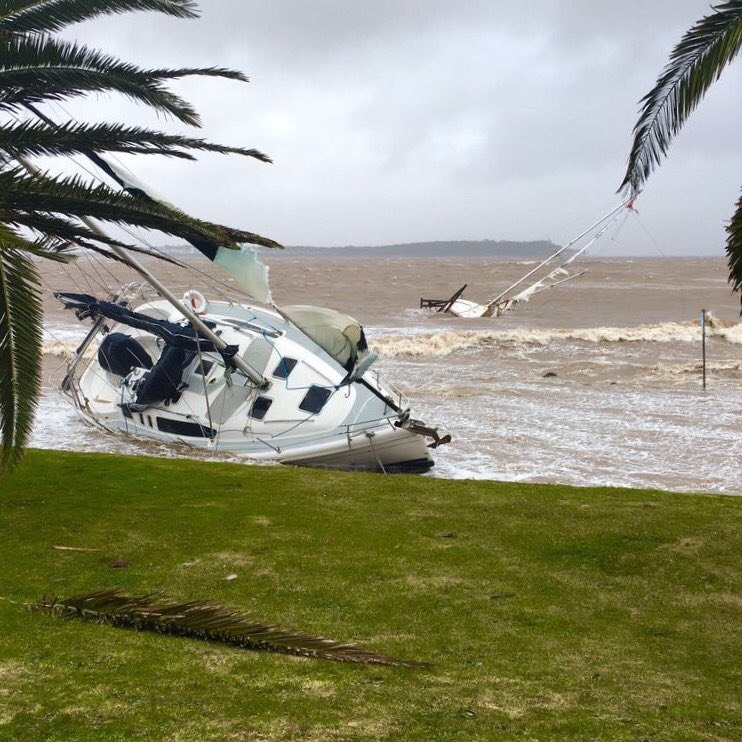 The storm, with wind speeds up to 120 kilometers per hour raging since last night in Uruguay, has led to many fallen trees, damaged roofs and power outages.

According to the National system of emergency situations, in Canelones, one person was killed. He was crushed by a tree that fell due to strong wind gusts. Up to 85,000 homes were left without electricity. Have failed two lines feeding the plant in Laguna del Sauce.In the most affected municipalities of Ciudad de La Costa and Salinas. 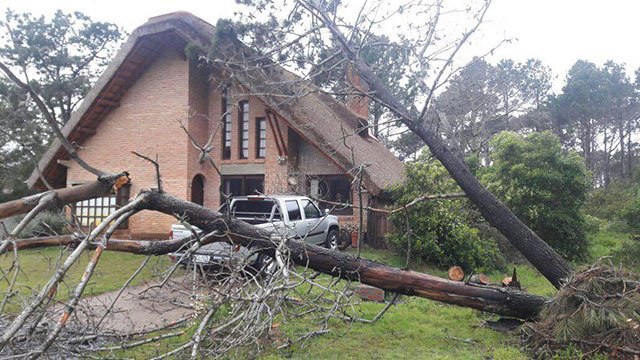 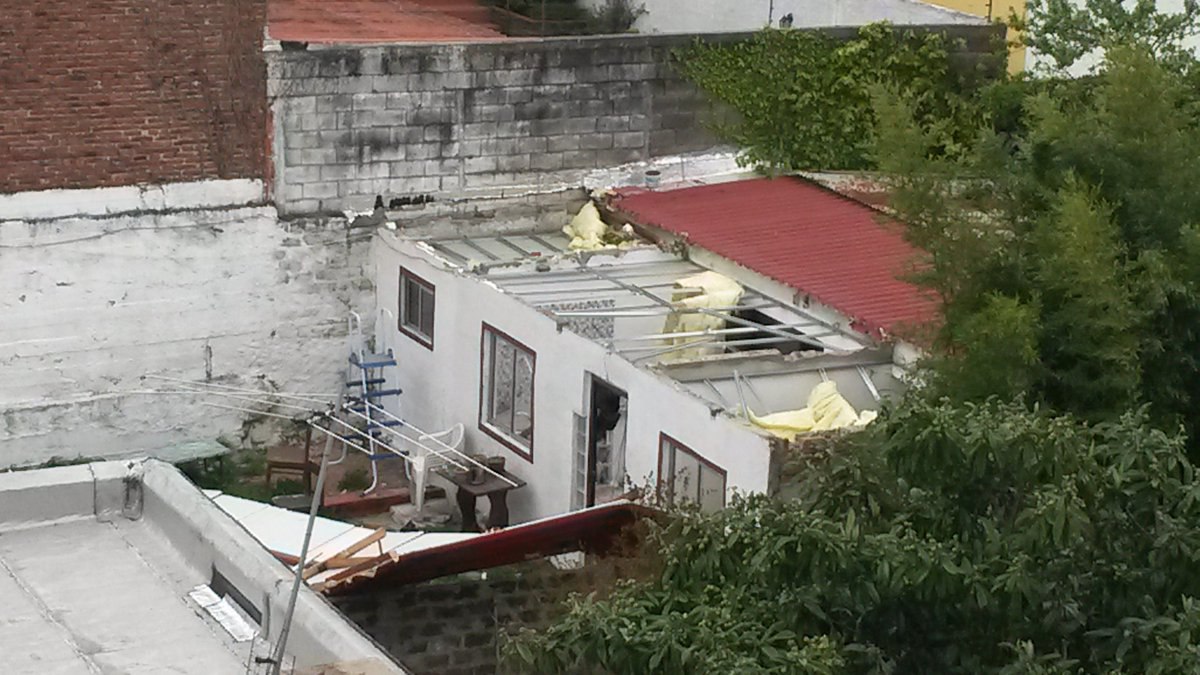 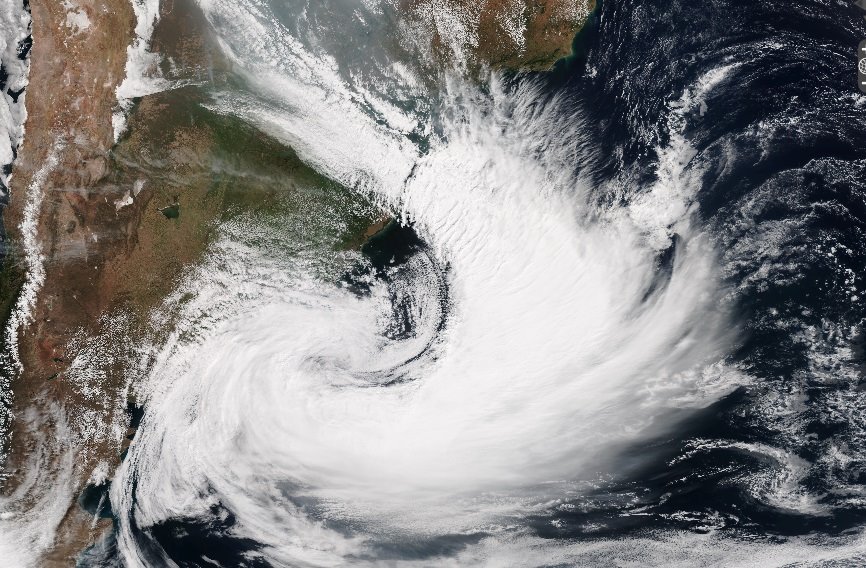 The disaster has affected the capital city of Montevideo. In the city a large number of fallen trees, downed lamp posts. The administration also reported that two bus stops were damaged. Carried out repair and restoration work. In some parts of the country continues to operate a code orange warning of strong wind.