A powerful tornado went through the North-East of Hamburg 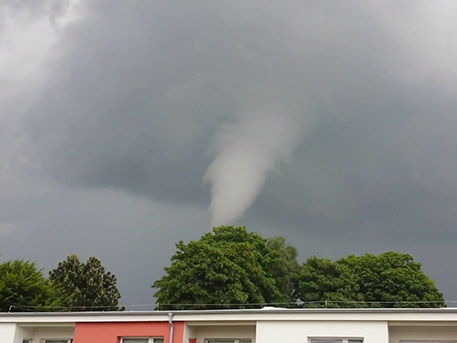 A powerful tornado went through the North-East of Hamburg, leaving behind significant destruction. Several houses were ripped off the roof. 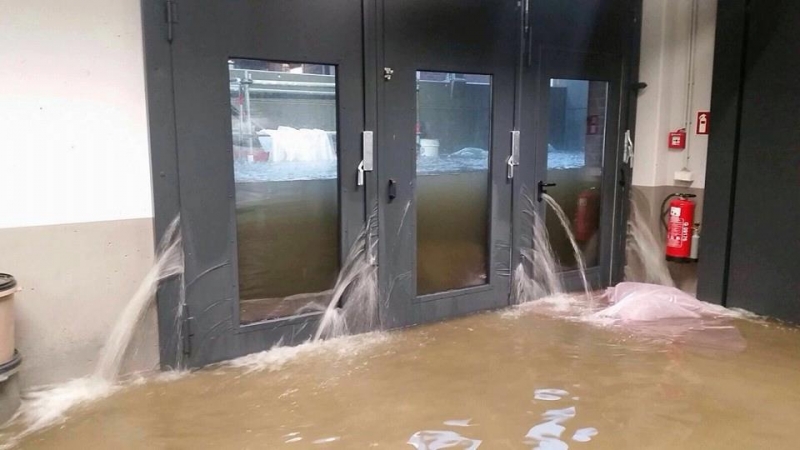 According to the representative of the fire service, the tornado was raging in the wide corridor of 500 by 200 metres. However, no one was hurt. A tornado accompanied the storm, hail and heavy rain. Because of revelry of elements were flooded streets and basements.

The wind brought down trees on some streets, causing traffic was paralyzed. For elimination of damages of power Hamburg has engaged more than a thousand firefighters and employees of technical services.