A real winter will come to Russia 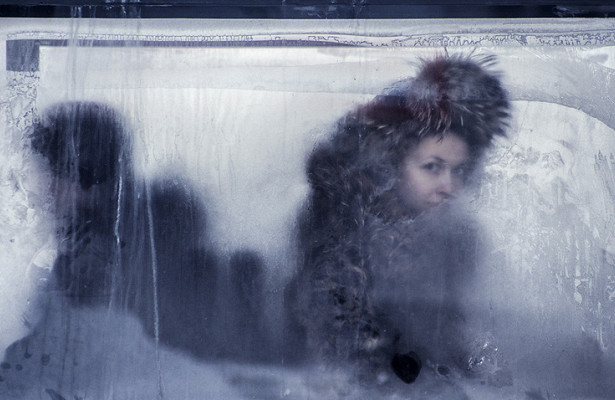 Head of the Hydrometeorological Laboratory Lyudmila Parshina said that the temperature in Siberia by the end of the week “will suit the roller coaster”, and Yakutia is waiting for a cooling to minus 60 degrees.

A short thaw will come to Moscow on January 11, but by January 14, the air temperature will drop to minus eight degrees. Snow will fall on the weekend in the capital.

Earlier it became known that on Saturday and Sunday, January 13 and 14, in Moscow, a record high atmospheric pressure is expected. The chief specialist of the Met Office of Moscow and the region Tatiana Pozdnyakova said that on January 13 the anticyclone center will be located above the capital region, because of which the pressure at the reference station at the Exhibition of Economic Achievements will reach 772 millimeters of mercury. Prior to that, the record for January 13 was 771 millimeters of mercury.