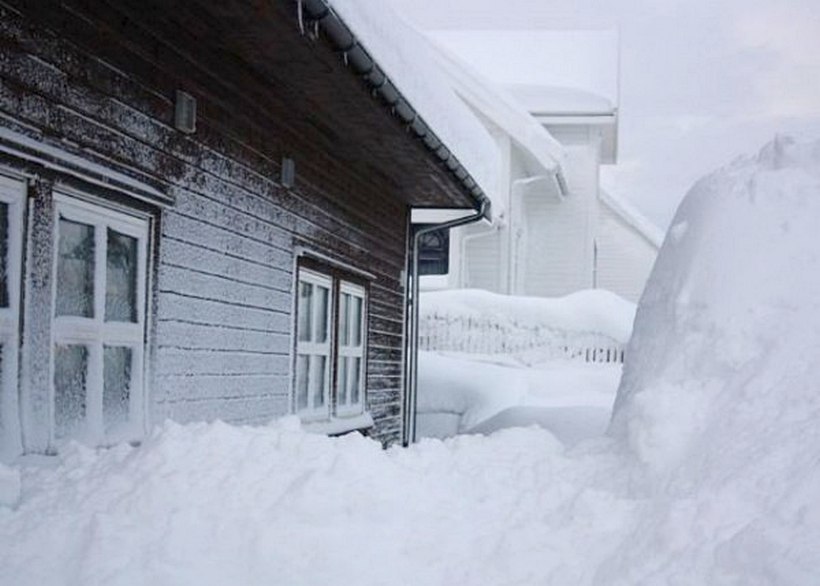 Just a week in Ust-Barguzin had a 1.5-month norm of precipitation. Due to abnormal rainfall has been introduced a state of emergency in Ust-Barguzin and rural settlement Adamovskoe. 1.5-meter snowdrifts piled snow machines, and snow walls, reaching to the rooftops.

Just under the element was, according to the MOE, there are 7 thousand people. – According to the weather station in Ust-Barguzin settlement, this week, dropped 54 mm of snow, which is half of the monthly norm. The height of snow cover reached 49 see coming meteostanciya Barguzin and Goryachinsk for the same period fell at a monthly rate of precipitation, reports the Buryat hydrometeorological center. 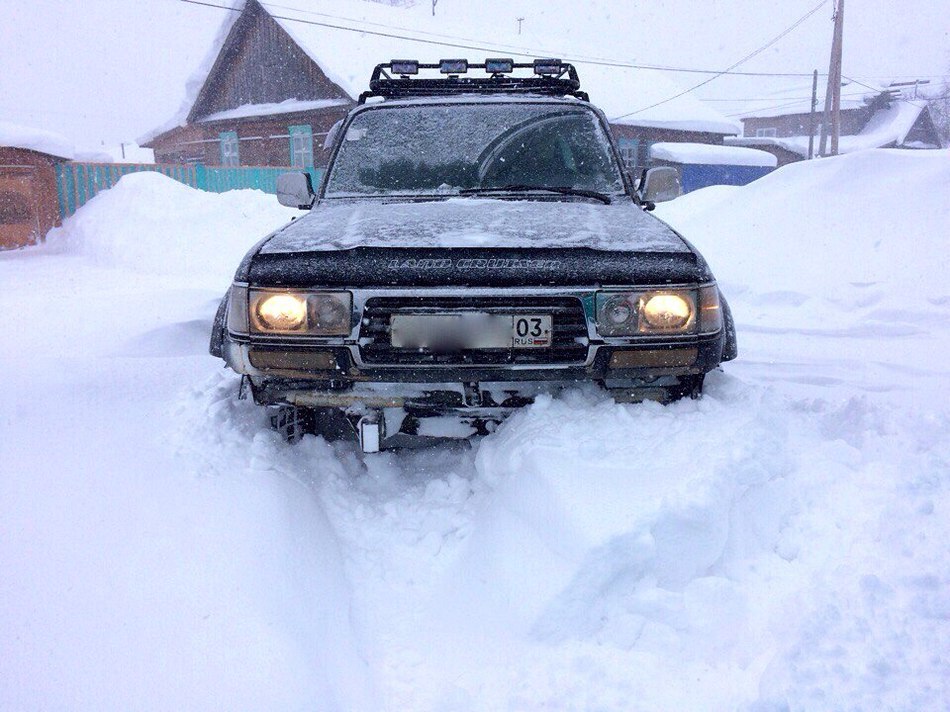 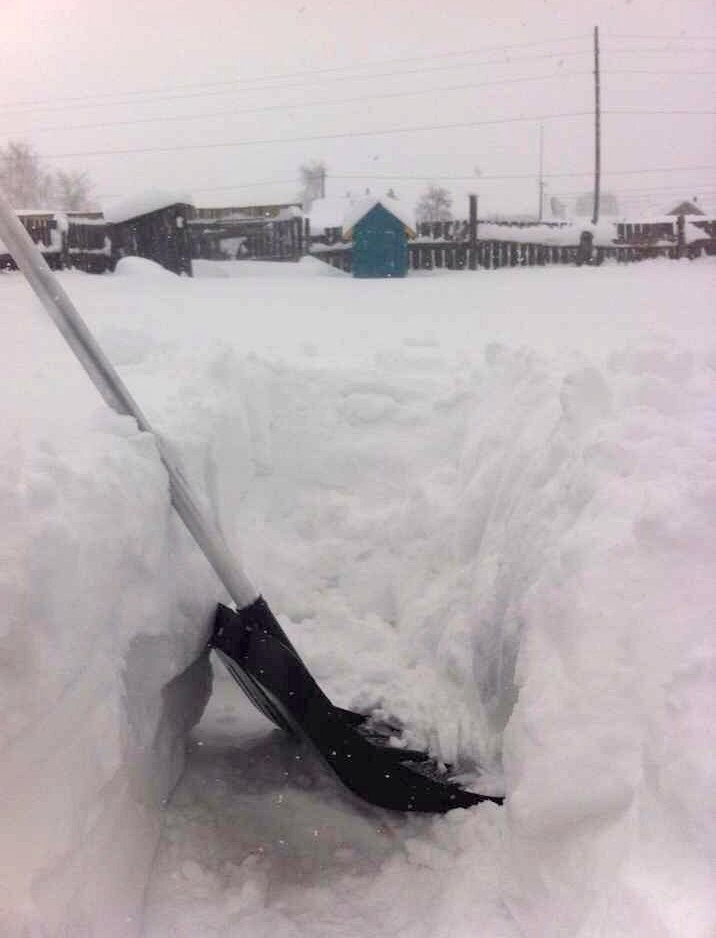 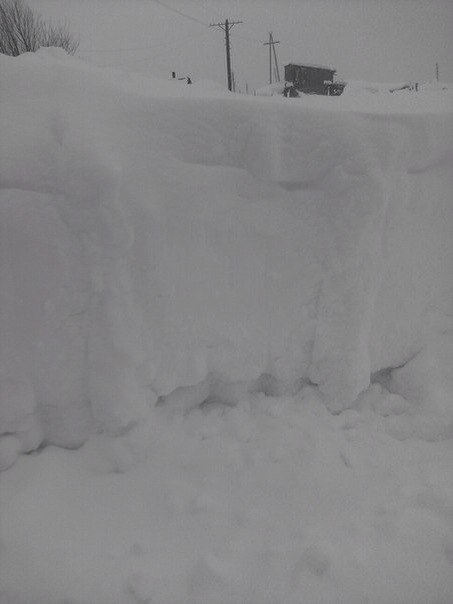 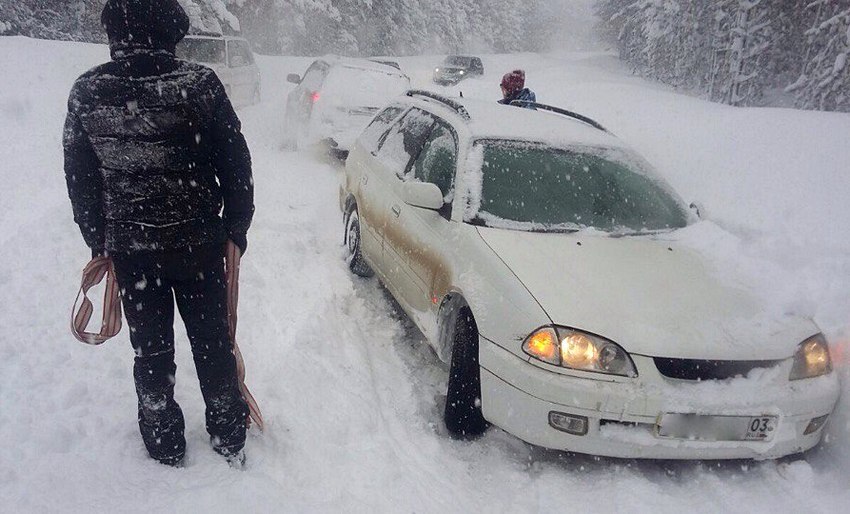 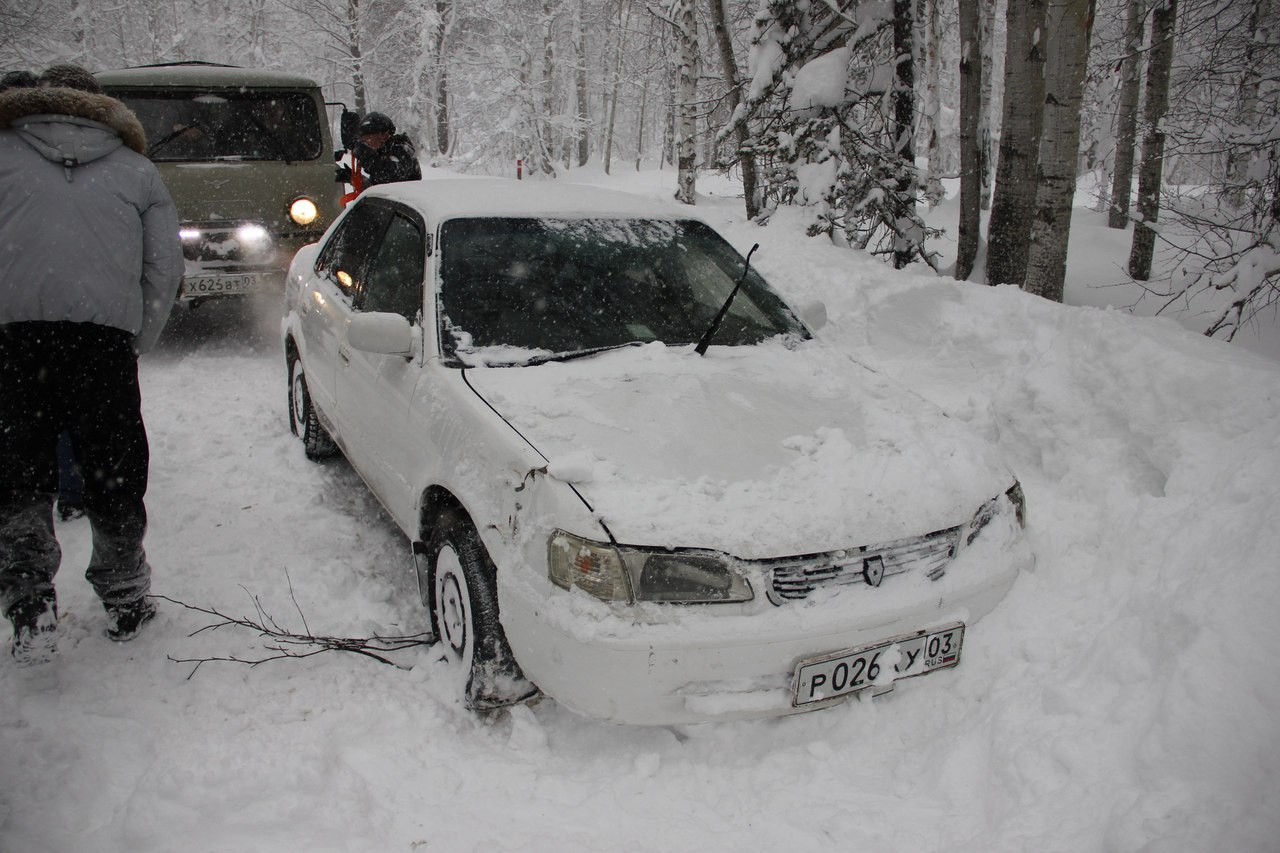 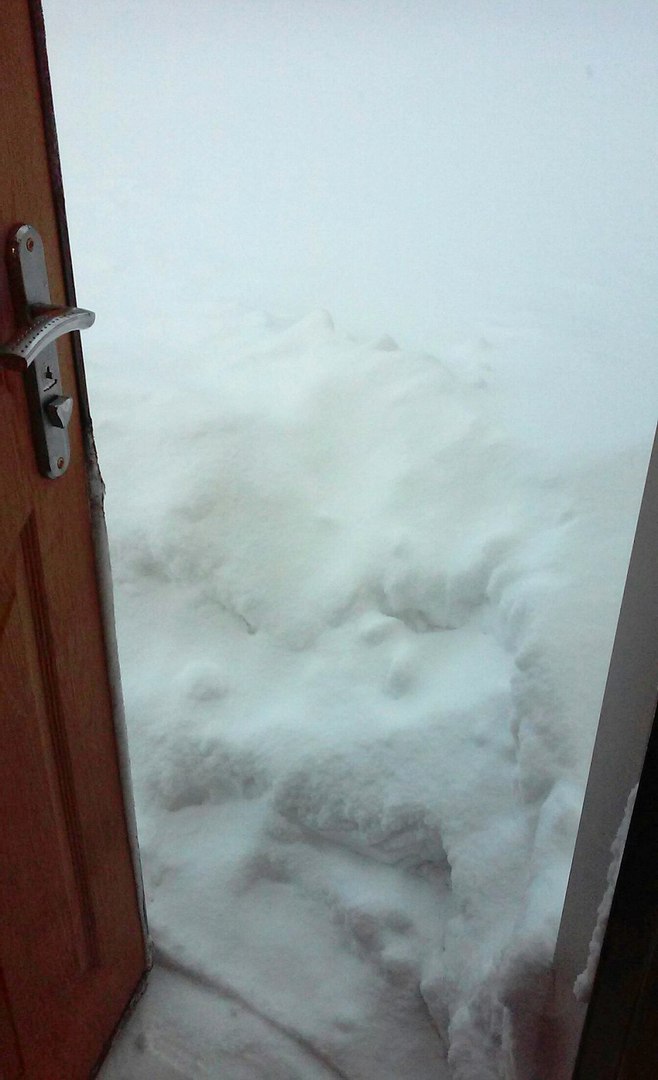 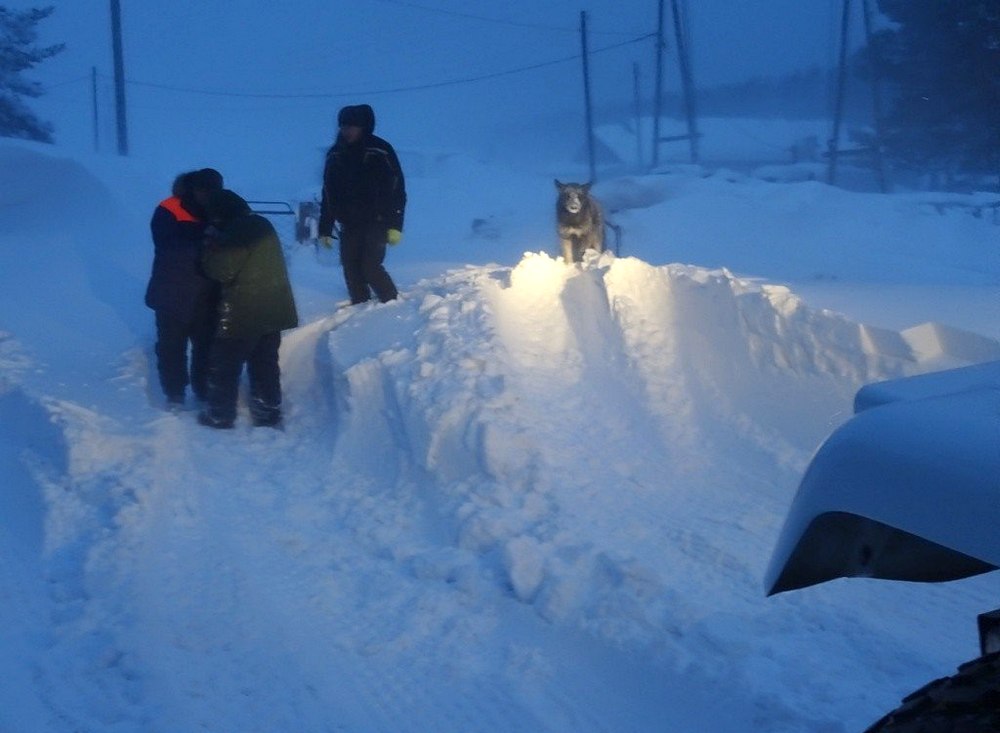 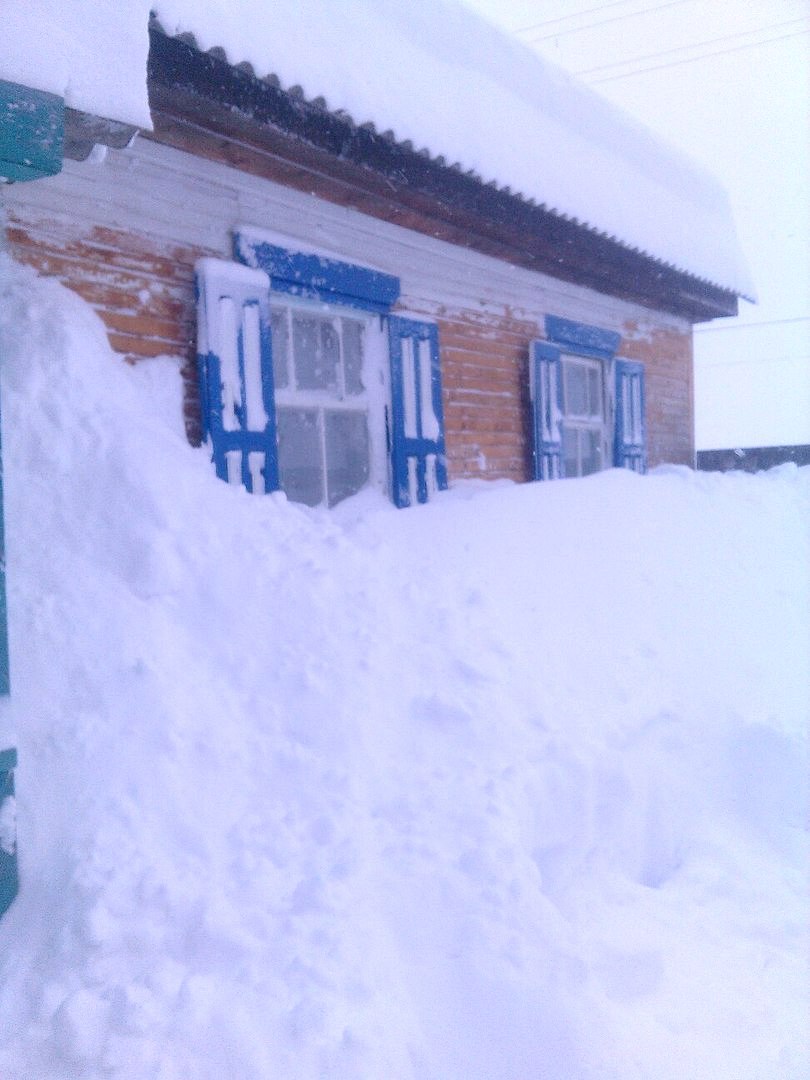 Weather forecasters say: snow is due to thermal and pressure contrasts. “This time of year, especially in the coastal zone, the proximity of lake Baikal has a warming effect, and the mainland area is cold. Aggravation of SYNOPTIC processes occurred due to the additional active invasion of cold air masses of Arctic origin.

What caused the heavy snowfall, and strong wind with gusts up to 16 m/s, blizzards, and created unfavorable conditions on the roads – snow setups, the drifts,” – noted in the Buryat hydrometeorological center.